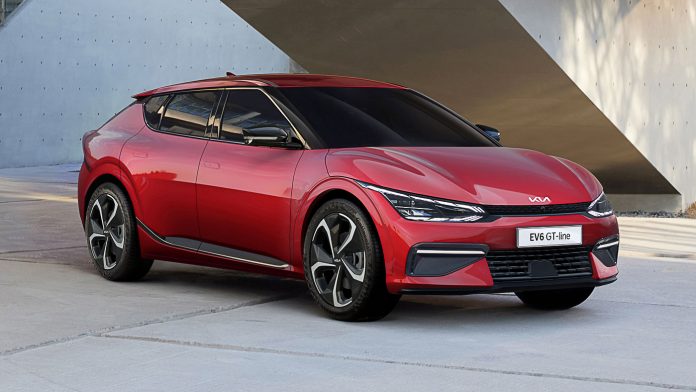 Bermaz Auto Berhad took over the Malaysian distributorships of Peugeot in December 2020, followed by Kia in April this year. Both marques were relinquished by Naza Group amid a soft automotive market in the country which was made worse by the coronavirus pandemic.

For the Peugeot brand, Berjaya Auto Alliance Sdn Bhd (BAASB) is planning an SUV offence with the introduction of the all-new 2008 with the facelifted 3008 and 5008 models by December. The larger, facelifted models will continue to be locally assembled in Gurun, Kedah.

The plant, which has Groupe PSA’s involvements, currently exports the Peugeot 3008 to Thailand and the Philippines. The smaller Peugeot 2008, which is also reported to be locally-assembled, made its (second generation) global debut in 2019 and is powered by a 1.2-litre turbocharged three-cylinder engine with outputs of up to 155 hp.

In the report by Maybank Investment bank shared with investors, the range of new Kia models will be more diversified. As mentioned earlier, three models have already been planned for local assembly by the new joint-venture company called Kia Malaysia Sdn Bhd, including the Kia Seltos and Carnival, with the third model now revealed as the new Kia Sportage.

The new Kia Sportage was just unveiled for the South Korean market early this month, available with a petrol engine and a hybrid powertrain planned for introduction at a later date. As such, expect local assembly for this new model to only commence in 2022.

Bermaz Auto is also planning to introduce electrified and EV models from the range of automakers it manages. If the proposed EV policy by the government is favourable, expect the Kia EV6 and Mazda MX-30 to be launched in due course.

The EV models will have subscription-based plans to address durability and residual values that are the biggest sticking points in EV ownership. Bermaz Auto has also identified private operators to be involved with on the charging infrastructure to ensure customers get the best out of their EVs.

Watch the Kia EV6 GT take on a group of supercars in this drag race!

The Kia Niro Hybrid, slightly larger than a Proton X50, comes with a 130 hp full-hybrid powertrain and returns 4 litres/100 km of fuel consumption is also targeted for introduction by Dinamikjaya Motors, the new distributor of Kia vehicles in Malaysia. A Niro EV model with 204 hp and 450 km range is also available.

Bermaz Auto, together with their respective joint-venture companies, remains committed to turning around the Peugeot and Kia brands by addressing the legacy issues.