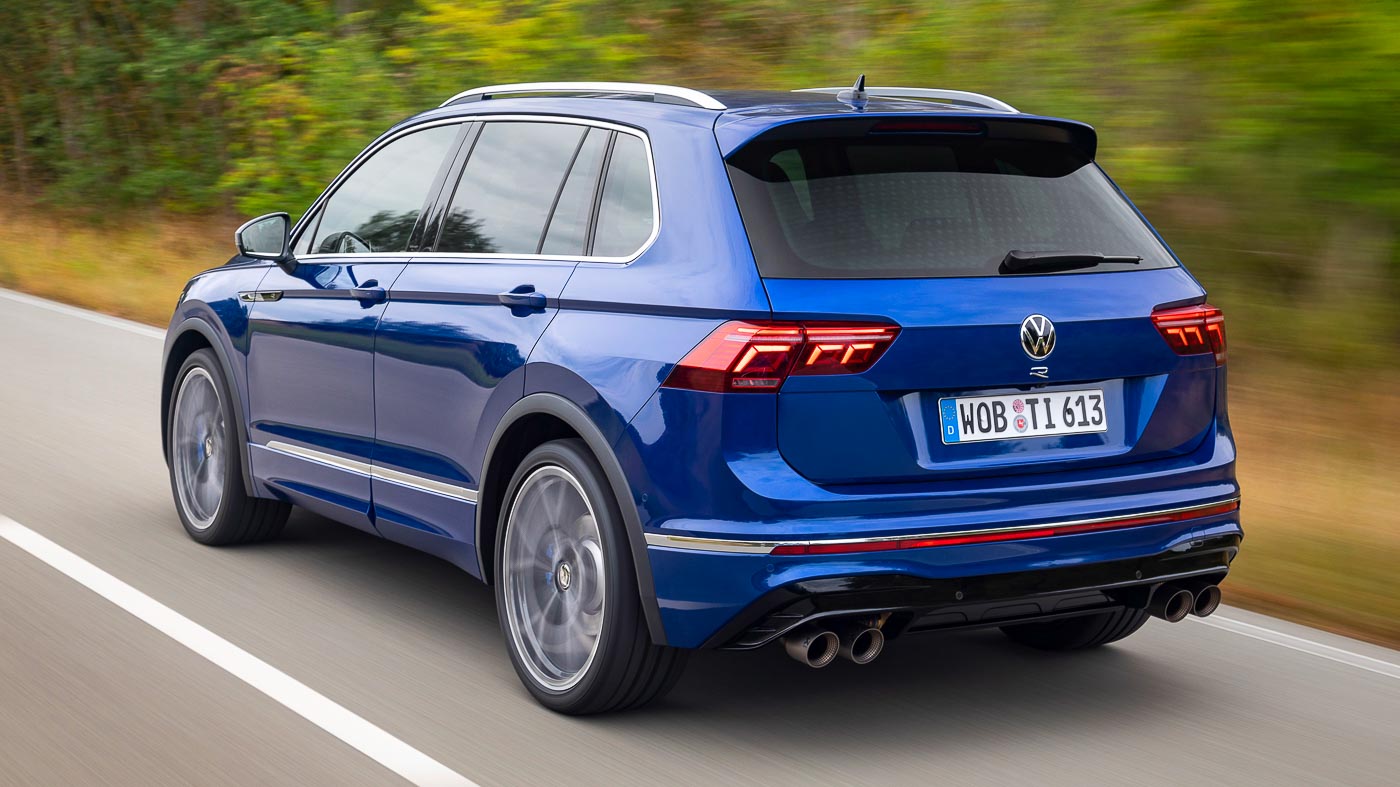 Volkswagen has earmarked 2035 as the final year the automaker finally ends the sales of vehicles with internal combustion engines (ICE) in Europe.

“In Europe, we will exit the business with internal combustion vehicles between 2033 and 2035, in the US and China somewhat later,” Klaus Zellmer, Volkswagen board member for sales, told the Muenchner Merkur newspaper. Audi, the premium brand under the group, also have the same timeline planned.

He added that no timeline has been fixed for South America and Africa, as the political and infrastructure framework conditions are still not in place.

By 2050 at the latest, the entire Volkswagen fleet should be CO2-neutral, Zellmer told the newspaper. Volkswagen began its electric offense in Europe and China via the ID.3 and ID.4 range of vehicles. The MEB scalable electric car platform will be the basis of all new electric Volkswagen cars.

Last year, the Volkswagen Group delivered over 231,000 units of fully electric vehicles, more than three times the volumes of 2019.

Porsche sold as many Taycans as the 718s combined! More numbers here!

In Europe, Volkswagen intends to launch approximately 70 all-electric models by 2030, which should account for 70% of total sales. By then, the EU hopes the bloc can meet its latest target of 55% reduction of carbon emissions compared with 1990 levels.

Based on statistics, the CO2 emissions in the EU amounted to approximately 3.3 billion metric tons in 2019, the lowest level recorded since 1965. The level in 1990 was 4.3 billion metric tons. Germany has been identified as the largest contributor, due to the usage of coal-fired power plants.

Thailand will be the first nation in our region to ditch sales of engines. Find out when here.

The EU also have tough legislations on the emission of CO2 from new vehicles, where several car manufacturers can pool together to meet the emission standards that is on a steep reducing trend. Earlier this year, Volkswagen was fined more than EUR100 million (RM490 million) for missing its CO2 target from its 2020 passenger car fleet.

The fine could have been a lot higher if not for the introduction and sales of the new fully electric vehicles.