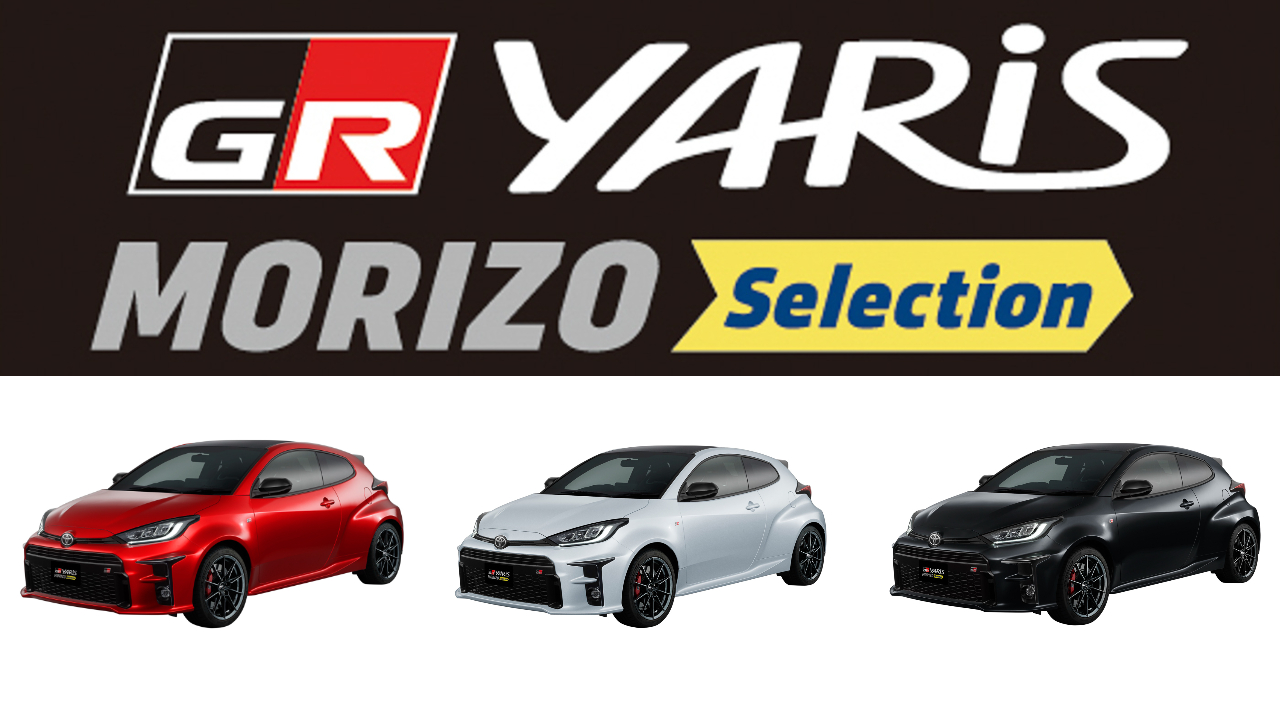 In line with their aim to “provide cars that evolve with the driver”, Toyota Motor Corporation and KINTO, a car subscription service provider, is now offering the GR Yaris “Morizo Selection” via subscription.

Morizo is a pseudonym used by Akio Toyoda, president of Toyota Motor Corporation, every time he gets behind the wheel.

The special edition GR Yaris comes with some distinct features including a Morizo print on the windshield, ROOKIE Racing’s colour scheme on the seats, coil springs and shock absorbers.

Over 130 units of the Toyota GR Yaris were allocated for Malaysia and they’re all sold out. Read about it here!

ROOKIE Racing’s colours can also be seen on the lightweight 18-inch BBS wheels and door switch panels. These Morizo Select models will be available either in White, Red or Black.

In case you’re wondering, ROOKIE Racing is a private team made up of weekend racers and professional drivers. Even Akio Toyoda has raced under the team before in the Super Taikyu Series – a top-tier endurance race series in Japan.

They also work closely with Toyota by providing feedback in relation to vehicle development.

Watch us thrash the Toyota GR Yaris, while chasing a GR Supra on the Sepang Circuit here!

Here’s the coolest part. Even after the cars have been delivered to their customers, constant over-the-air performance and software updates will be made to the car, allowing it to work more intuitively with the driver. These changes are individual to every driver and car, made based on driving data and driver feedback!

This is how the Toyota GR Yaris is supposed to be driven. It’s a must-watch!