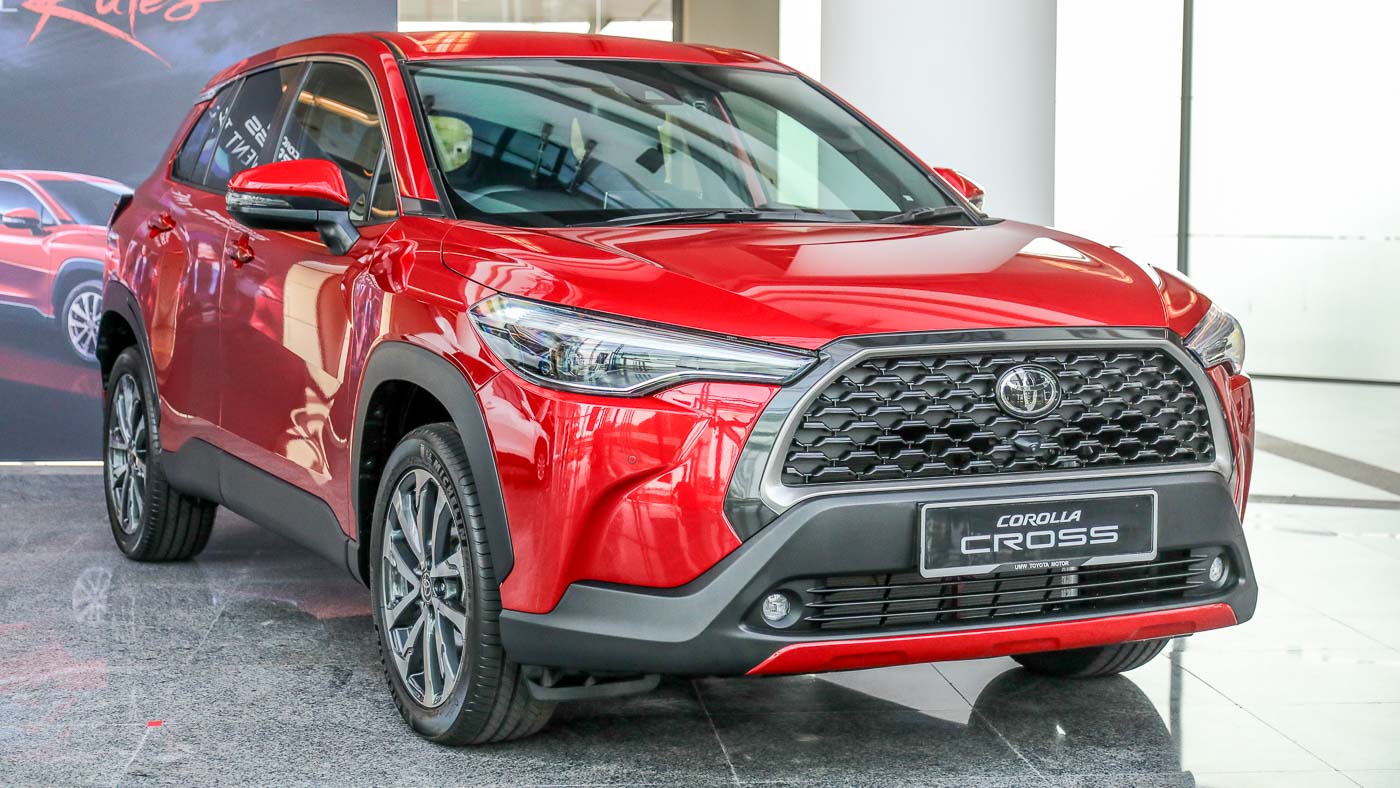 Following the Government’s announcement for the extension of the Sales and Service Tax exemptions period until the 31st of December 2021, UMW Toyota Motor has now disclosed the new SST-exempted pricing information for the range-topping 1.8V variant of the Toyota Corolla Cross, now starting at RM129,266 on the road, without insurance.

The Toyota Corolla Cross was launched here in Malaysia back in March 2021, with two variants on offer – 1.8G and 1.8V. However, only the entry-level G variant was made available at launch; UMW Toyota said that the 1.8V will only be available at a “later date”, thus did not provide an SST-exempted pricing as the exemption period was due to expire on the June 30, 2021.

With the new pricing information, the Toyota Corolla Cross is now priced at RM124,000 and RM129,266 for the 1.8G and 1.8V respectively, both inclusive of the 50% SST exemptions for fully-imported models. Do keep in mind that these prices are subject to change, as the company has committed to assembling the compact crossover locally here in Malaysia in the near future.

Both variants of the Toyota Corolla Cross are powered by the same 1.8-litre naturally-aspirated inline-four mill, which makes 139 hp and 172 Nm of torque. Power is sent to the front wheels via a CVT gearbox.

The only differences between the two variants are in their equipment lists – only the range-topping 1.8V variant is fitted with the fancier LED headlights and tail lights, 18-inch wheels, and the full Toyota Safety Sense advanced driver assistance suite.

For the full breakdown of the differences between the two variants, check out our Facts and Figures launch coverage, linked here. In case you are curious about how it drives, we’ve also previously published a quick driving impressions review, which you can find here. 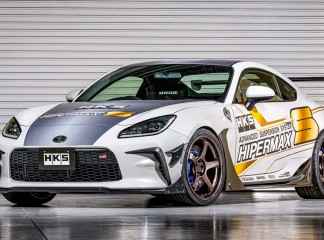 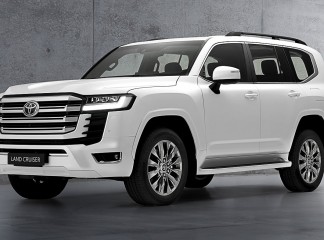 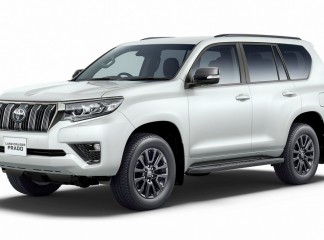