You’ve seen these guys unbox Hella products, you’ve seen them test out the effectiveness of Trapo’s car mats, now let Hanli and Lionel explain what the Toyota Safety Sense 2.0 is all about. The system is available in Toyota vehicles like the Corolla and the recently launched Toyota RAV4.

The Automatic High Beam automatically switches between low and high beam when the system is activated, to dramatically improve visibility for the driver without glaring at on-coming traffic. As for the Dynamic Radar Cruise Control which works at all speeds, helps maintain a preset distance with the car ahead when cruise control is activated.

With the Lane Departure Alert switched on, the system will alert the driver when it detects that the car is swaying out of its lane while assisting to veer the vehicle back into the lane. This works hand-in-hand with the Lane Tracing Assist where the system helps keep the car in the centre of the lane either by detecting the lane markings or the vehicle ahead. 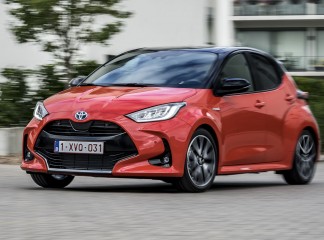 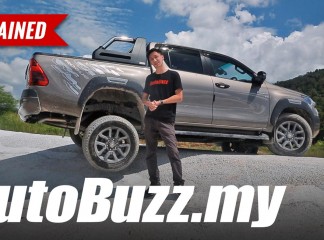 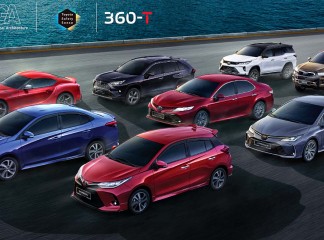