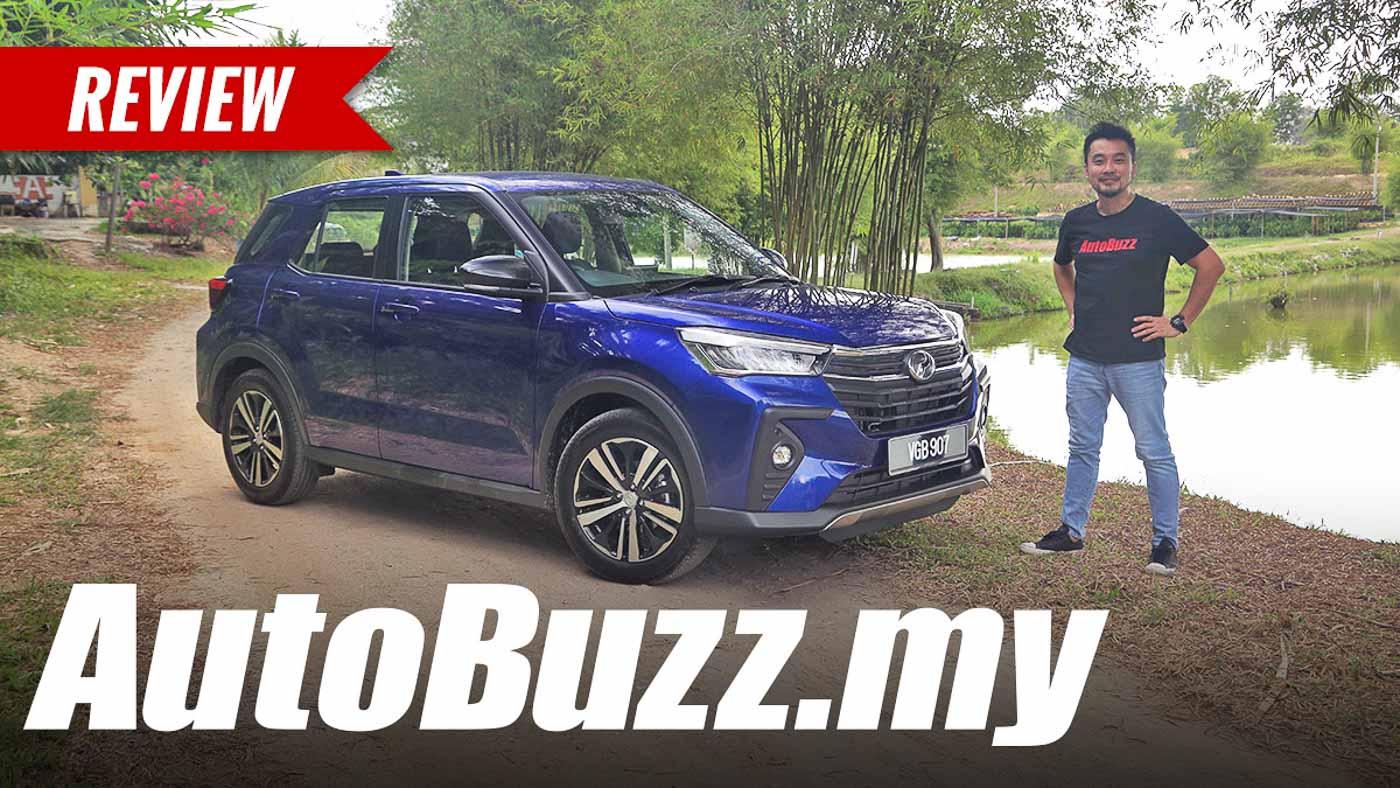 The Perodua Ativa is perhaps the biggest car launch to happen in our country this year, and for good reasons. Taking so many of Perodua’s “firsts”, expectations are sky-high for it to become the next “King of the Road”.

So, does the all-new Perodua Ativa have what it takes to succeed the beloved Myvi – and more importantly, satisfy the expectations of the demanding Malaysian customers? The man, the myth, and the joker – GC Mah, took on the task to find out himself, with the humble Perodua Ativa H.

The Perodua Ativa is fairly well-equipped across the board, with LED headlights and tail lights being standard-fit items on all variants to complement its new boxy, quirky exterior. The entry-level variant even gets an automatic high-beam function, while on the H and higher variants, the headlights get an adaptive driving beam feature, shutting off specific beams to avoid glaring other drivers.

And really, “value” is the name of the game here wherever we look, including inside the cabin. Fully-digital instrument cluster, a massive nine-inch infotainment touchscreen display – all of which youngsters would salivate over. And that’s before we even mention its safety features.

Perodua’s Active Safety Assist (ASA) advanced driver assistance suite is standard across the board on the Perodua Ativa – even on the RM62k base variant. Sure, the range-topping AV variant does get a few more bells and whistle (making it the cheapest car in Malaysia to technically support SAE level 2 autonomous driving capabilities), but the standard ASA 3.0 on the other two variants isn’t too shabby either.

In fact, the ASA system on the Perodua Ativa has been updated to its third generation with a new set of stereo cameras, now supporting night-time operation, a wider speed range, as well as bicycle and motorcycle detection. That’s a lot of car for a RM62k price tag!

We’ve talked a lot about what it is, and so far, everything sure does look rosy. But what it is definitely not, is a more “premium” product competing directly against the Proton X50 – a car that many of you online like to compare the Ativa up against.

Heck, even on pricing, the range-topping AV variant is still cheaper than the entry-level X50 – so no, it’s not a direct competitor. They are targeted at different buying crowds, and full credit to Perodua – the Ativa does seem to have carved out a cozy little spot in that price point, offering incredible value to buyers shopping in that price region.

There are many other things that we can’t quite cover in this piece, so be sure to check out the video above, where GC Mah takes you through all of them in more details. As to whether the Perodua Ativa will be the next “King of the Road”? Well – that’s for you to decide.