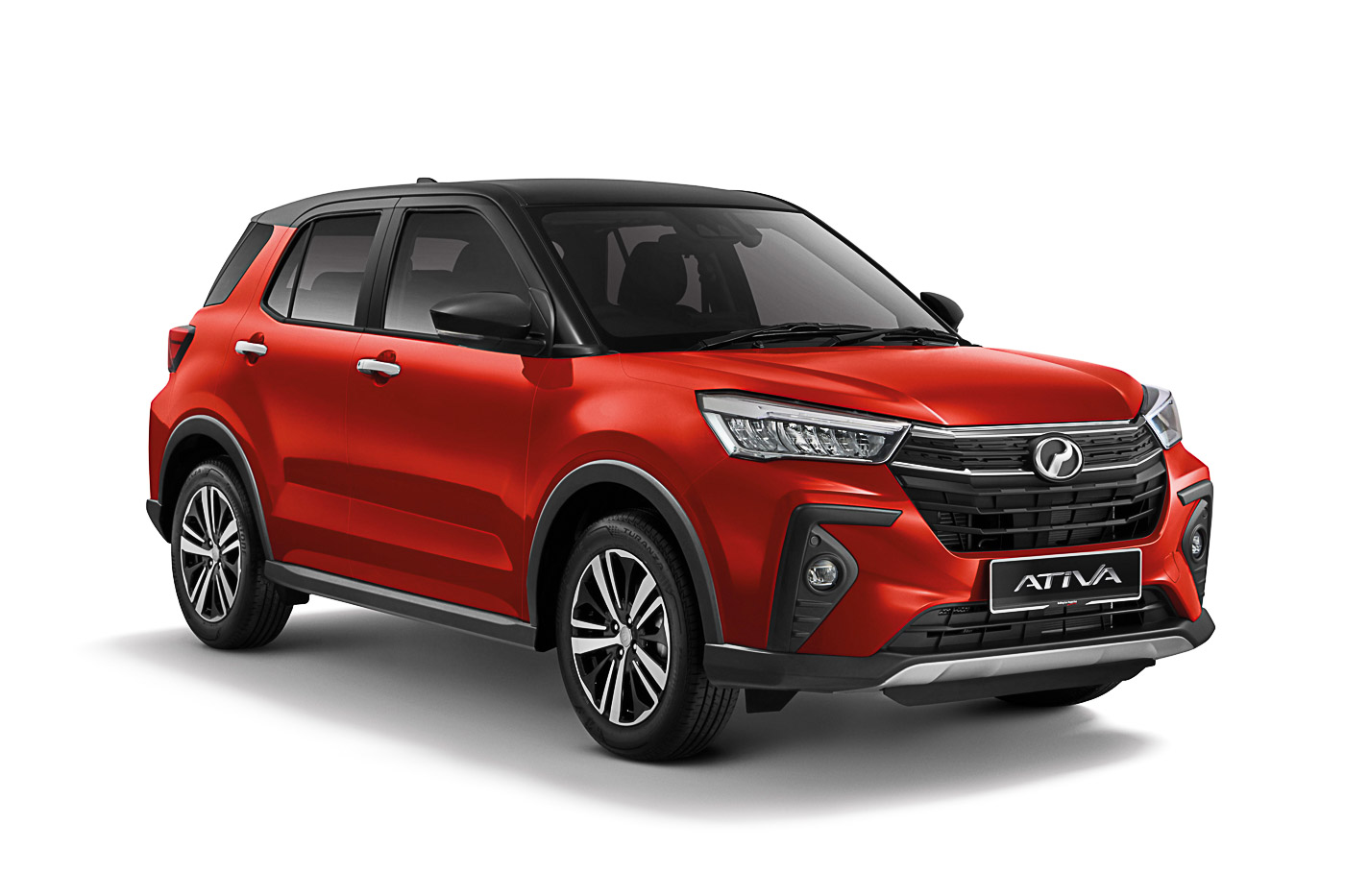 Launched yesterday, the Perodua Ativa is available in three variants with prices starting from RM61,500 for the X variant, RM66,100 for the H variant, and RM71,200 for the highest spec AV variant. Check out the differences between all three variants here!

Aside from sharing the same engine and transmission, all three variants also share a significant feature – the Advance Safety Assist (ASA) 3.0.

Following the upgrade from the previous ASA 2.0 in the Myvi, Bezza and Aruz, its basic features, which is available across three variants, such as pre-collision warning, pre-collision braking, pedal misoperation control, and front departure alert have also been upgraded as well.

The most important thing to note howeever is that the pre-collision braking (or autonomous braking) feature is no longer limited to just three stops; it’s now unlimited!

Previously in the Myvi, once the system has been activated three times, you’d have to kill the engine to reset the system. You don’t have to do that anymore with the Ativa.

The pre-collision warning and braking features in the ASA 3.0 system has also been upgraded to detect bicycles and motorcycles. Before, it was only limited to vehicles and pedestrians. Additionally, the ASA 3.0 now also works at night, but can only detect cars if their taillights are switched on.