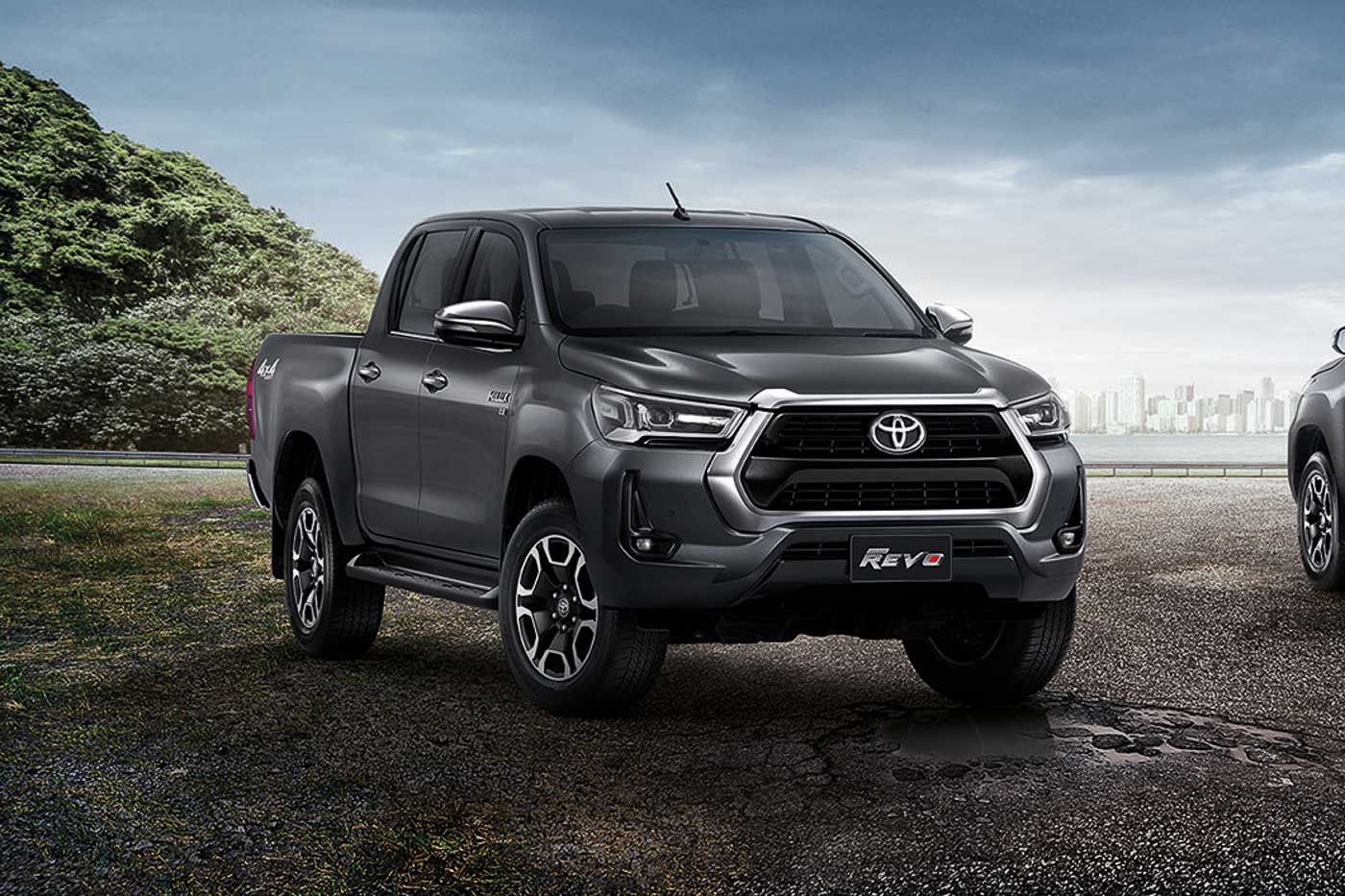 UMW Toyota has announced the confirmed retail price list for the 2020 Toyota Hilux facelift, which is set to be launched here in Malaysia very soon. The updated price list contains some changes to the estimated pricing announced when the company opened the order books for the refreshed pick-up truck.

The early-bird promotion pricing for the top-of-the-line Rogue variant, as announced by the company when the model first opened for bookings in August, remains unchanged at RM144,880 for purchases made before the year end.

All prices quoted above are prices on the road and without insurance, and includes a five-year/unlimited mileage factory warranty.

As a refresher, the Double Cab 2.4 E AT variant is the latest addition to the Toyota Hilux line-up, while the 2.8G Rouge AT 4X4 is designated to replace the current Black Edition. Meanwhile, the 2.4 V AT variant replaces the current 2.4 G AT model, while the L-Edition will no longer be available in the refreshed line-up.

Variants with the “2.4” designation will most likely retain its 2GD-FTV 2.4-litre turbodiesel engine, which is good for 150 hp and 400 Nm of torque. The 2.8 Rogue variant meanwhile will receive an engine update in the form of a new two-stage oil pump and water-cooled double-pipe type pre-EGR (exhaust gas recirculation) cooler, which bumps the output up to 204 hp and 500 Nm of twist (+27 hp and +50 Nm).

The Single Cab and Double Cab 2.4 G models will be offered with a six-speed manual transmission, while the rest gets a six-speed automatic box.

Other mechanical upgrades found on the new Hilux, with the sole exception of the Single Cab variant, include a new power-assisted rack and pinion steering column with a new Variable Flow Control System, along with a new automatic limited slip differential and new traction control system.

Upgrades to the equipment list also include new Bi-LED headlights with LED foglamps, new Optitron instrument cluster design with multi-info display, ambient lighting on the interior door trim, as well as new 17- and 18-inch wheel designs for the 2.4-litre variants.