Home News History will tell you that this is the most beautiful Porsche 911... 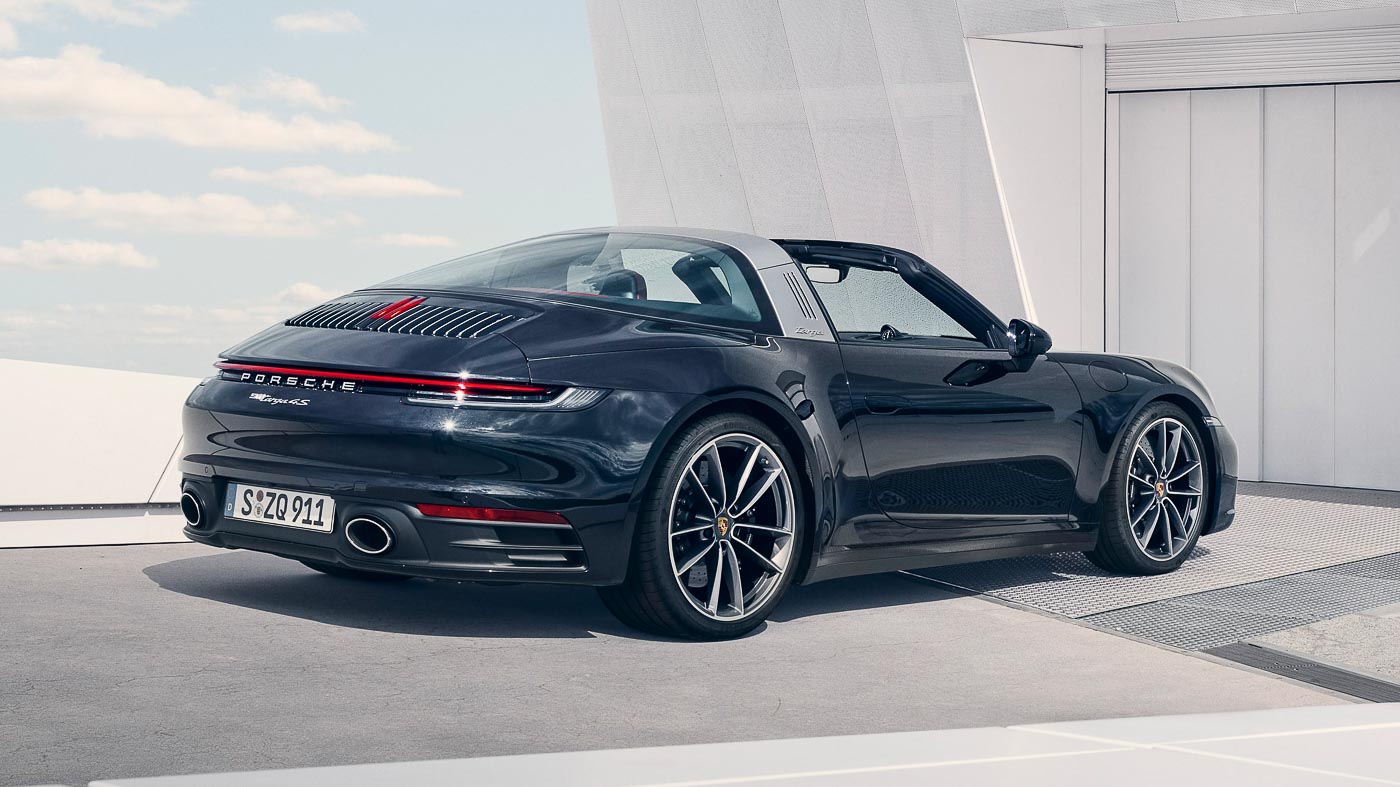 Porsche has just globally unveiled the new 911 Targa and if you look back at past models, which is exactly what we’ll do in this story, you’d realise that Porsche’s Targa lineage is peaking as it has evolved into its most beautiful form in this 992-generation 911.

First of all, what is a Targa? A Targa is a semi-convertible with a detachable roof and roll bar (or roll hoop as some call it) just behind the seats. The term was first trademarked by Porsche when they introduced the 911 Targa in the 1960s.

The 1965 911 Targa 2.0 was the beginning of new type of car that was marketed as a “safer cabriolet with an anti-roll bar”. Given birth to satisfy regulations and eliminate concerns of the hazards of a convertible in the event of a rollover, the Porsche 911 Targa has undergone substantial changes over the years.

First, the roof mechanism. The first edition featured a manually-detachable roof which Porsche stuck with until the 964 generation but then came the 993 generation 911s which brings us to the second point. The new approach completely revised the Targa look and is still (somewhat) the catalyst of today’s design. It allowed Porsche to continue designing the Targa without hindering the smooth lines that’s been signature to a 911’s side profile.

In the 993, Porsche introduced something completely different – a retractable glass roof – and it drew the attention of many. The design was similarly adopted in the 996, 997 and in the 991 generation, Porsche reinvented the Targa roof once again.

The mechanised roof can now be stowed away automatically under the wraparound rear window, which itself is lifted to allow the roof to slide underneath it – there hardly another roof folding mechanism as satisfying to watch as that.

Best part of all, Porsche injected some nostalgia into it by bringing back the pronounced roll bar or rather Targa bar as it is called and this, as you’d see in the pictures of the new 992 generation Targa, is something Porsche decided not to change, thankfully.

As for the new model, the 911 Targa’s roof will open and close within 19 seconds. It’s a little slow by today’s standard when you consider that the F8 Spider which was recently launched in Malaysia could do it in just 14 seconds. The McLaren 720S launched last year will do the same in just 11 seconds.

The Targa is only available in Targa 4 and Targa 4S variants. Both are all-wheel drive and powered by a 3.0-litre turbocharged flat-six engine, with both 7-speed manual and 8-speed PDK transmissions available. The Targa 4 makes 385 hp and 450 Nm while the Targa 4S makes 450 hp and 530 Nm.

Past generations of the 911 Targa