Home News The Goodwood Festival of Speed has been Postponed 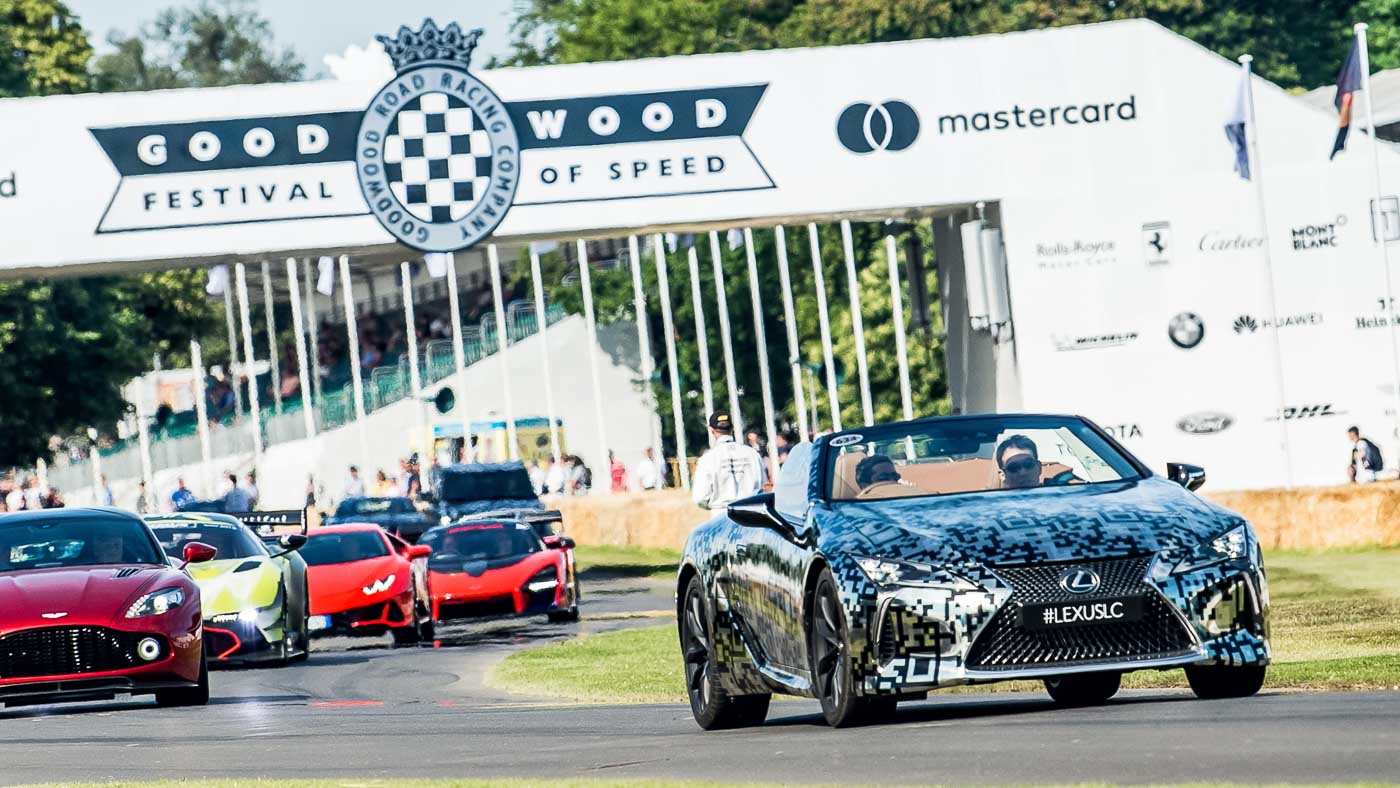 The organisers of the Goodwood Festival of Speed has announced that the event has been postponed, as a result of the ongoing Coronavirus pandemic. Goodwood says that the decision was made following recent developments in the UK, as well as advice from the Government.

Originally scheduled to take place on the 9-12th July, the organisers are now “exploring potential alternative dates for late summer or early autumn”, according to the announcement.

Owner of the Goodwood Estate, The Duke of Richmond said, “Due to the uncertainty of the coronavirus threat and not knowing whether the situation will have significantly improved by [the original scheduled date], we sadly need to postpone the Festival of Speed in July.

“These are dramatic and unbelievable times but they will pass and we are already trying to think about just how exciting it’s going to be to welcome you all back to Goodwood for what perhaps might be the ‘Greatest Event Ever’,” added the Duke of Richmond.

Goodwood Festival of Speed is the latest addition to the recent slew of postponements and cancellations of motor shows, including the last-minute cancellation of the Geneva Motor Show, and the postponement of the New York Auto Show – the first since World War 2.

Goodwood Festival of Speed has recently grown in popularity, now being widely considered as the flagship automotive event in the UK. Recent highlights include the unveiling of the Lexus LC Convertible, as well as the record-breaking run by the Volkswagen ID.R. 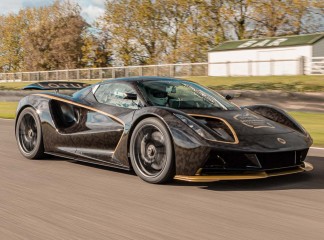 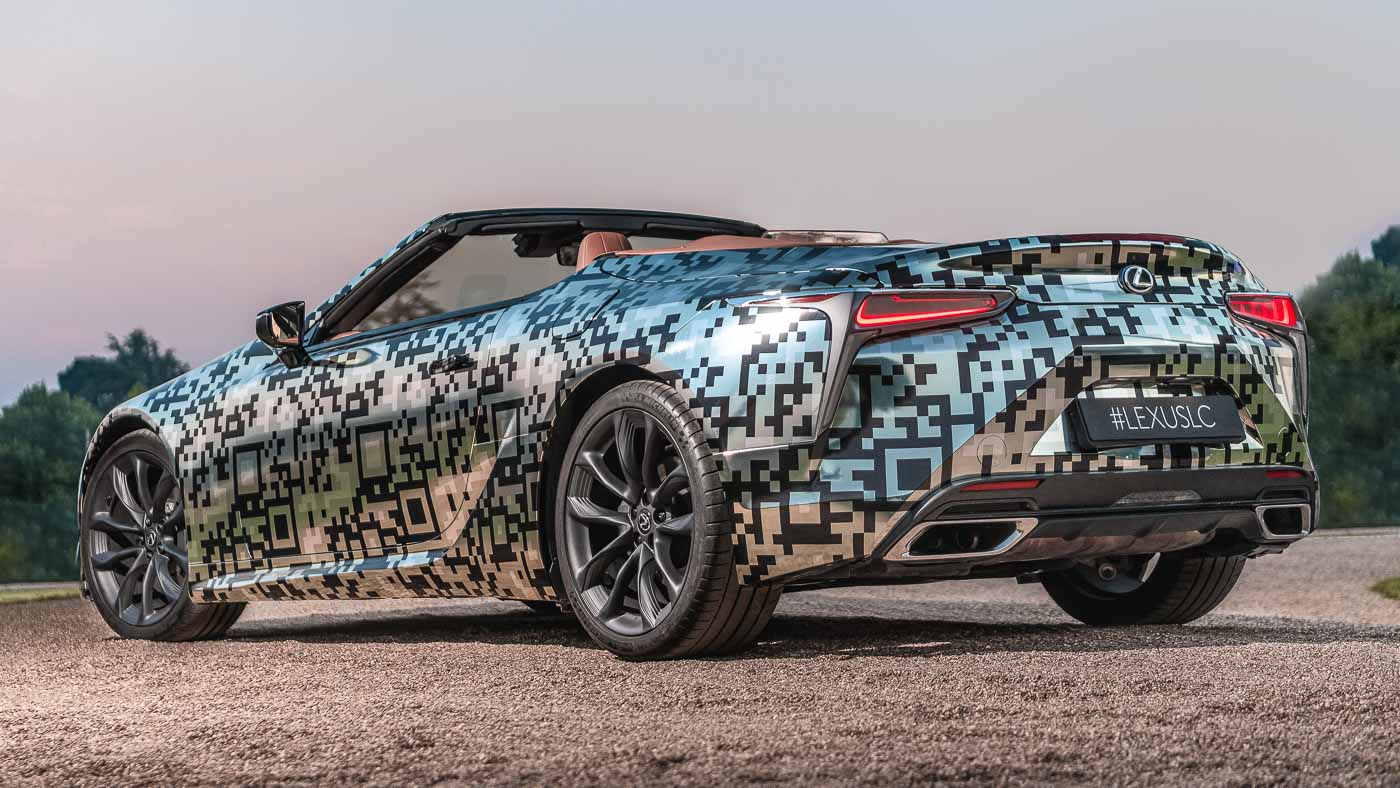