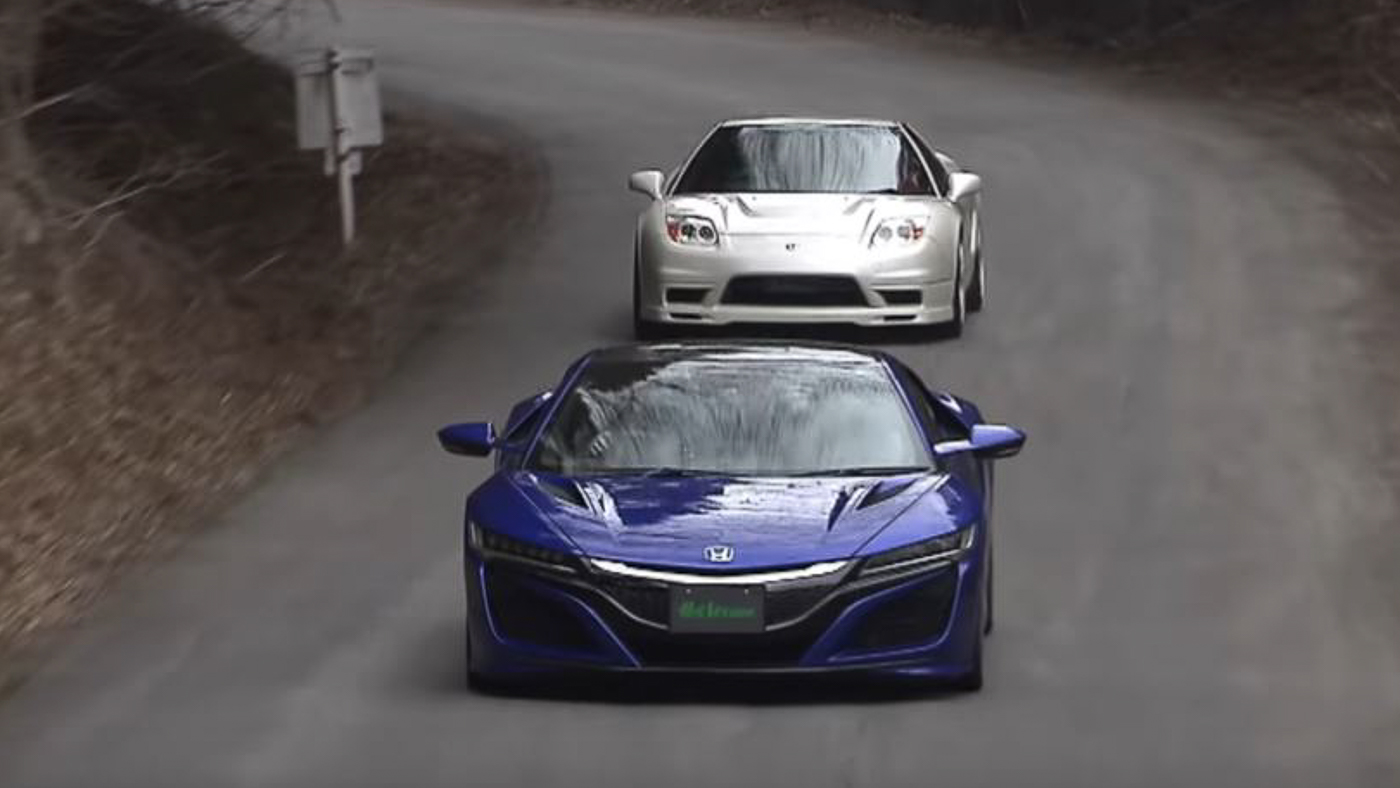 They bear more sophisticated systems, they’re more aerodynamic and without a doubt, make more power. Does it actually make them faster or better? This video should offer some perspectives.

As accomplished as modern cars are, there’s one aspect to them that not only affects emission figures in more ways than one but also hinders performance – weight.

Modern cars may be of lighter yet stronger construction but they also carrying much more equipment than ever. Whether it’s on-board entertainment or purely insulation material, there’s just more of everything and that’s not necessarily a good thing.

As some would choose to believe, “Lightness is Speed”; and it can’t be more evident in this video.

All credit where is due to the craziest Japanese old man out there, Keiichi Tsuchiya, his mad skills, competitive spirit and the highly capable Honda NSX-R he was driving but it was lightness that determined his victory.

Watch the battle closely and you can see it with your own eyes. While the new NSX may be miles more superior on the straights with 573 hp from its 3.5-litre twin turbo V6 hybrid powertrain, it’s handicapped by its 1.7-tonne weight in the corners.

The old NSX-R on the other hand, only weighs around 1.3-tonnes, and the difference those few hundred kilograms can’t be more apparent as both cars approach the corners.

The NSX-R is capable of braking a lot later, closing the gap against its successor and is clearly more eager to slingshot out of the corners while the new hybrid NSX is busy interrupting its driver with safety interventions and unnatural driving characteristics.

I’ll leave the rest to the visuals to do the talking. If there’s one video I’d recommend to distract you from the Covid-19 tragedy, this is it. Enjoy! 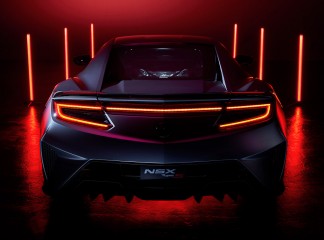 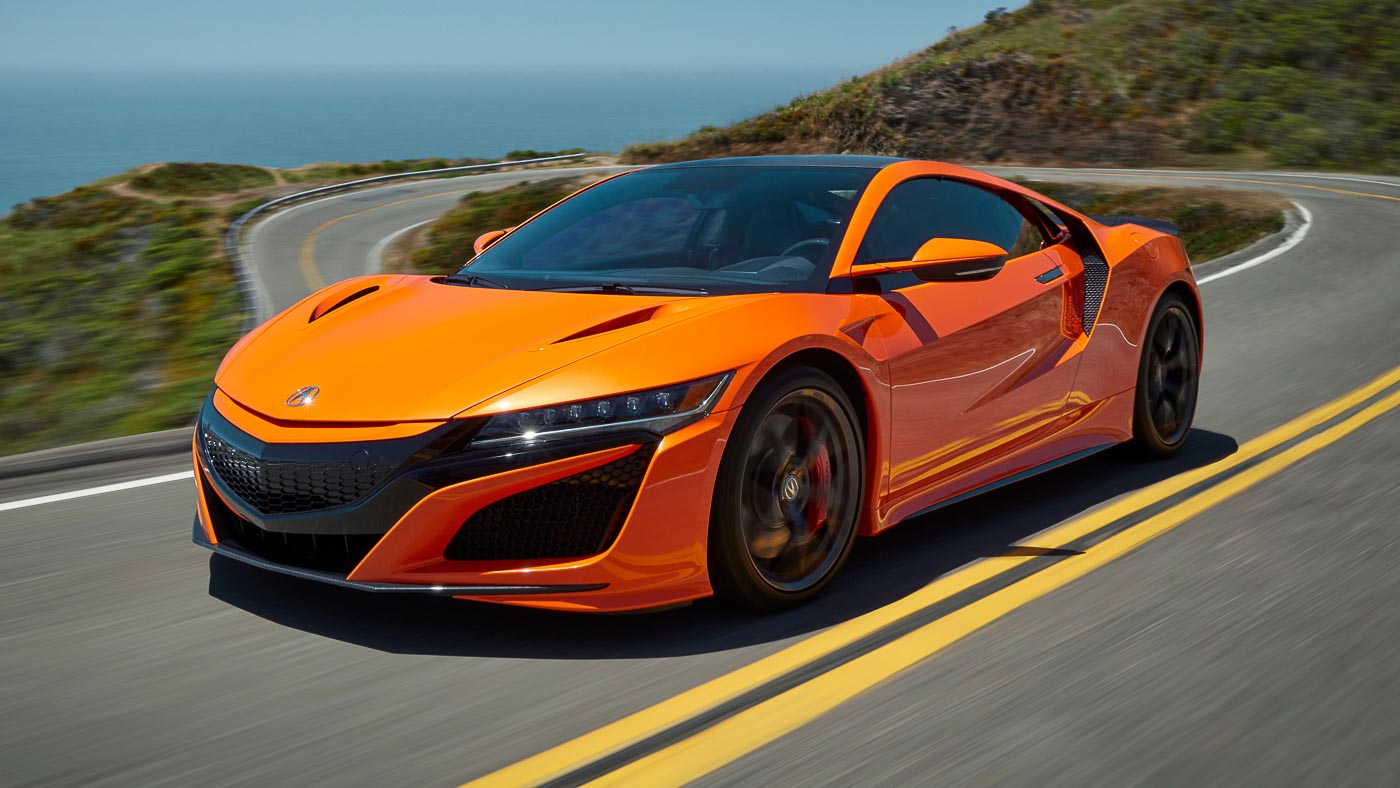 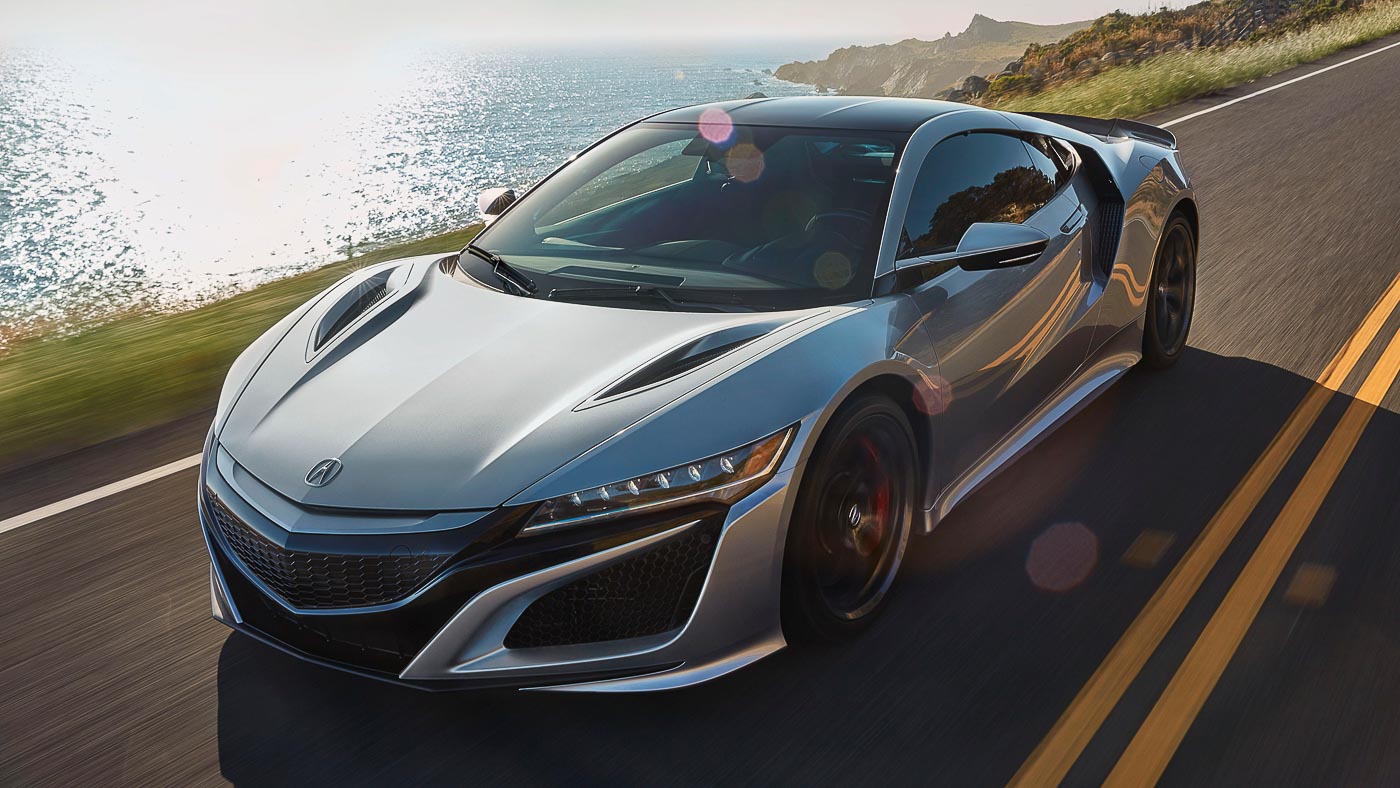