When you don’t succeed, try again. Nick Heidfeld’s Goodwood Hillclimb record in a McLaren-Mercedes MP4/13 Formula 1 car stood for 20 years, and it has finally been beaten by Romain Dumas in a fully electric Volkswagen ID.R over the weekend.

After missing Heidfeld’s record time last year by a pretty significant margin of two seconds, Volkswagen got smart and tweaked the ID.R by lowering its kerb weight to sub-1,000 kg through the use of a smaller battery pack, removed the drag reduction system and got technical partner Bridgestone to supply them some super sticky rubber. And they worked a treat.

On Friday’s practice run, Dumas eased the ID.R over the 1.86 km course clocking 41.18 seconds and then drop the hammer and dipped under 40 seconds on Saturday with an astonishing run of 39.90-second. And while he didn’t quite manage to better that on the final shootout on Sunday due to slippery conditions, the deed was done.

It’s a shame that Formula 1 cars have been excluded from the hillclimb competition on the grounds of safety, you can see how lairy it got on Heidfeld’s run in the McLaren 20 years ago, so it isn’t entirely accurate to say that Formula 1 car and combustion engines (which are hybrids these days) have got beaten since they aren’t allowed to compete. One thing we do know is that for sheer drama and theatre, electrics still have a lot of ground to make up. 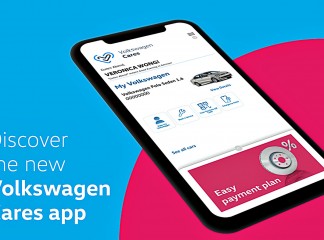