Home News The Toyota Raize proves that a compact SUV doesn’t have to look... 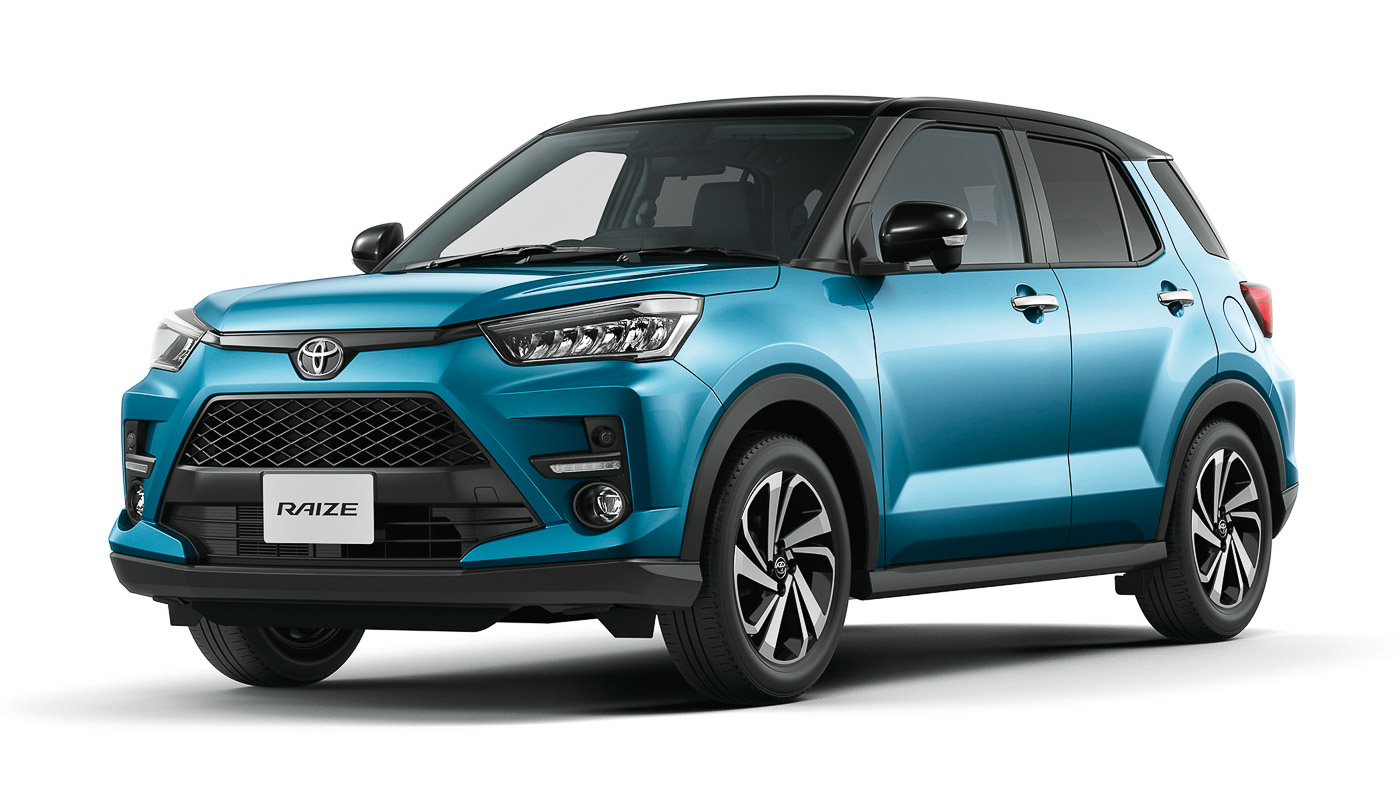 The unnamed compact SUV that was shown off by Daihatsu at the Tokyo Motor Show 2019 was recently revealed to be named Rocky, but it was parent company Toyota that beat Daihatsu to market with the launch of the Toyota Raize in Japan.

Unsurprisingly, The Toyota Raize looks almost like a carbon-copy of the Daihatsu Rocky. Swapped-out badges aside, the only apparent visual changes are at the front-end.

Toyota has given the Raize a redesigned front end, with a large trapezoidal grille at the lower bumper replacing Daihatsu’s hexagonal one. The grille is flanked by angular bumper corner moudings, housing the daytime-running lights and fog lamps.

Otherwise, the Toyota Raize does nothing to differentiate itself from the Daihatsu twin – down to the dimensions. Measuring in at approximately the size of a Myvi (100 mm longer and 40 mm narrower), the Toyota Raize still retains it’s compact form factor.

The Toyota Raize seems to look bigger than the spec sheet suggests, as the large 17-inch wheels, flared-out wheel arches and the tall front facade give the compact SUV extra road presence.

On the inside, the Toyota Raize retains nearly all of the driver-oriented dashboard design from the Daihatsu Rocky. The hexagonal motif from the Daihatsu cousin is still present here, but Toyota spices up the interior with a few dashes of red accents.

Dominating the dashboard is a freestanding nine-inch infotainment touchscreen display, offering smartphone connectivity with SmartDeviceLink and Apple CarPlay. A seven-inch TFT display makes up the instrument cluster, which can display information in four display styles – Advanced, Exciting, Simple, and Analog.

Despite its compact dimensions, the Toyota Raize boasts a class-leading luggage capacity of 369 litres. The front and rear seats are 900 mm apart, resulting in improved legroom for the rear passengers.

The improve in interior space can be partly attributed to the Daihatsu New Global Architecture (DNGA) platform, which underpins the Toyota Raize. The DNGA, which is co-developed with Toyota, promises enhanced interior space, highly rigid underbody, and lower centre of gravity.

As part of the DNGA platform, the Toyota Raize sports a MacPherson Struts front suspension, and a torsion beam set-up at the rear.

Under the hood, motivation is provided by a new 1.0-litre turbocharged engine, delivering 98 hp and 140 Nm of torque. The powerplant is mated to a D-CVT gearbox, with power sent to either the front wheels or all four wheels.

The 4WD variants come equipped with Dynamic Torque Control 4WD, which can distribute the optimal torque output to the rear wheels according to the road surfaces.

With the Toyota/Daihatsu compact SUVs heavily linked to the upcoming Perodua SUV codenamed D55L, this could be the first look at what’s packing when the national carmaker launches their new compact SUV! 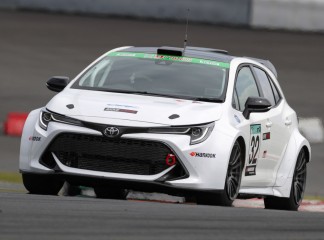