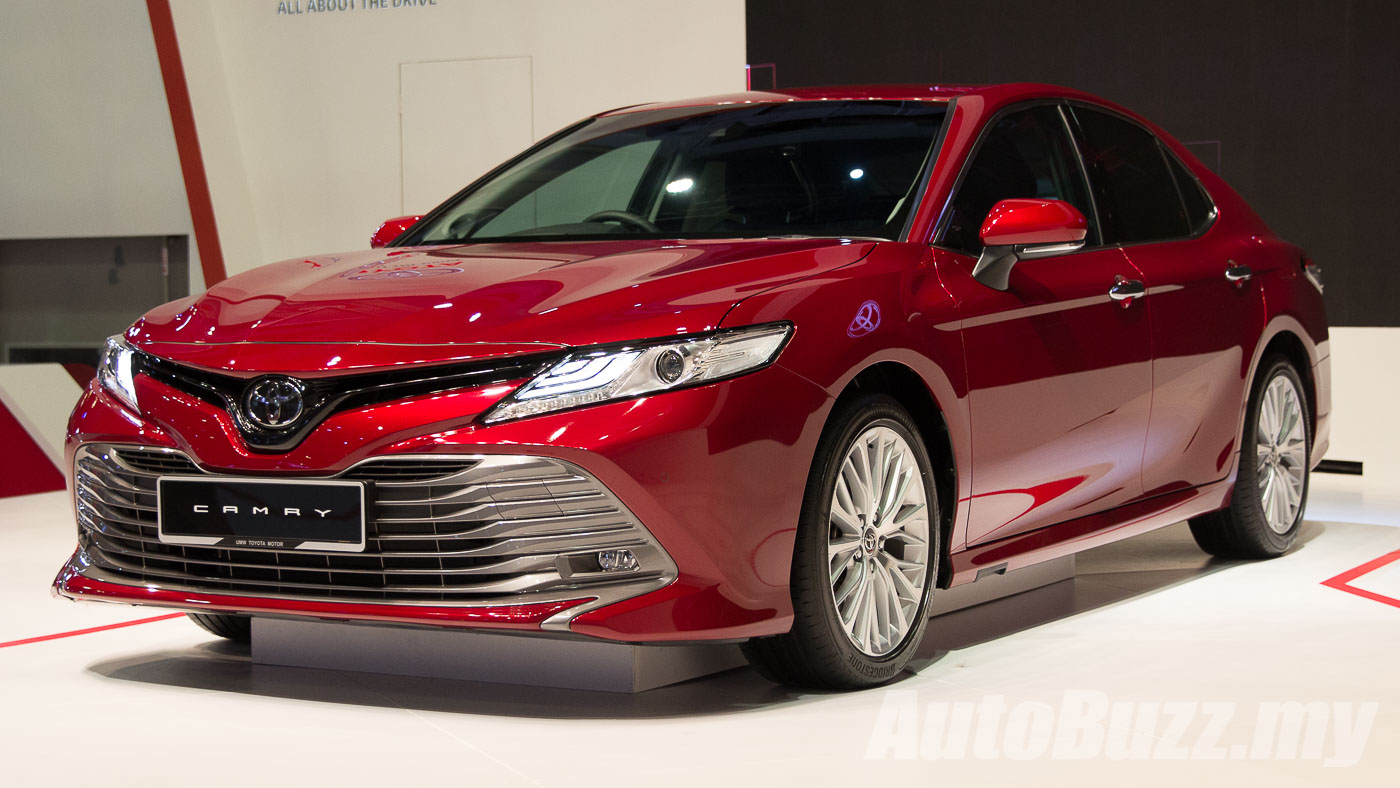 Yes, you heard it right. As if the previous price tag of RM189,900 did not raise enough alarms, UMW Toyota Motor has updated its asking price for the new Camry to RM196,888; although prices for the rest of Toyota’s line-up remains unchanged.

With the Honda Accord priced from RM148k to RM168k, the Mazda 6 between RM156k to RM193k and the Volkswagen Passat from RM176k to RM195k, on paper at least, the Camry seems to have quite a fight to put up with.

That being said, despite the disadvantage in its pricing, there’s more than one silver lining for the new Camry to hold on to. For starters, it looks more aggressive and imposing than ever and coupled with the new TNGA platform that it’s built on, the Camry, for once, offers a sharp and composed drive that eluded the previous generations.

Better yet, for those who believe in not fixing things if they aren’t broken, the new Camry is powered by a carried over 2.5-litre naturally-aspirated engine from the previous generation that has proven itself to be near bullet proof – much to the dismay of certain quarters.