While they may have shown what the road-going version of the GT-R50 would look like, Nissan is not about to give up on the “old” GT-R just yet.

Based on the GT-R Premium variant, Nissan has earmarked only 50 units for production with very specific trims. They will be offered in three body colours namely Midnight Opal, Brilliant White Pearl and Meteor Flake Black Pearl.

One of the main highlights of the exterior is the LED brake lights mounted on the dry carbon rear spoiler and a golden model-number plaque in the engine bay.

Recently, Nissan also showed its persistence to preserve the older GT-Rs by offering official parts for the R33 and R34 Skyline GT-R through its NISMO Heritage programme. 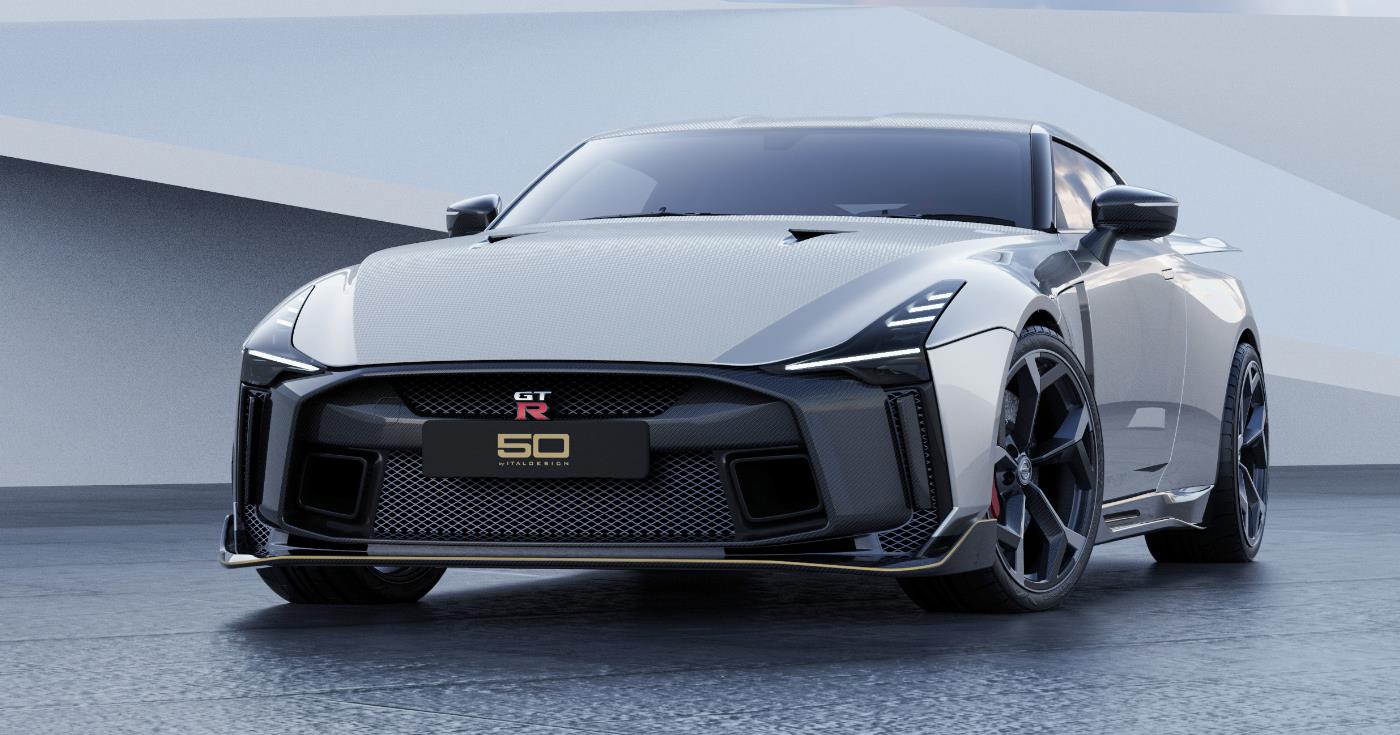 The Nissan GT-R50 by Italdesign looks lethal in production renders