Taking centre stage at Perodua’s booth at the 2018 Kuala Lumpur International Motor Show (KLIMS) is the Perodua X-Concept. A compact SUV concept car that hints at the second national carmaker’s vision of connected and tech-laden automobiles.

Some of the highlights of the X-Concept include the LED illuminated front grille that houses the Perodua logo, Y-Shaped LED headlamps and taillamps as well as a sharply sculptured body. While the front end is a novelty for Perodua, the lower rear section reminiscence of the brand’s current line up of hatchback, in particular, the Myvi, with its pronounced rear bumper.

The sharp edges from the C-pillar onwards is a refreshing take of Perodua’s current boxy vehicle design that is present from the Bezza sedan all the way up to the Alza MPV. If this is what Perodua designers are plotting, then the company has come a long way (in terms of vehicle design) from rebadging Daihatsu cars.

Not much has been revealed for the interior but it showcases a futuristic dashboard layout that incorporates an LCD instrument cluster, a 12.9-inch portrait-styled central touchscreen and a flat-bottomed steering wheel. It seems that technologically advance and minimalism is the theme for the cabin design.

Perodua did not disclose its future plans with the X-Concept but based on the company’s track record of turning concept cars into reality, we might very well see Perodua venturing into the SUV space in the near future.

“In keeping with KLIMS18’s Beyond Mobility theme, the Perodua X-Concept is much more than just a vehicle in the accepted sense. It is the manifestation of Perodua’s vision of the future, a vision where cars are lifestyle statements first, means of transport second, and bristling with connected technology,” said Perodua President and CEO, Datuk (Dr) Aminar Rashid Salleh. 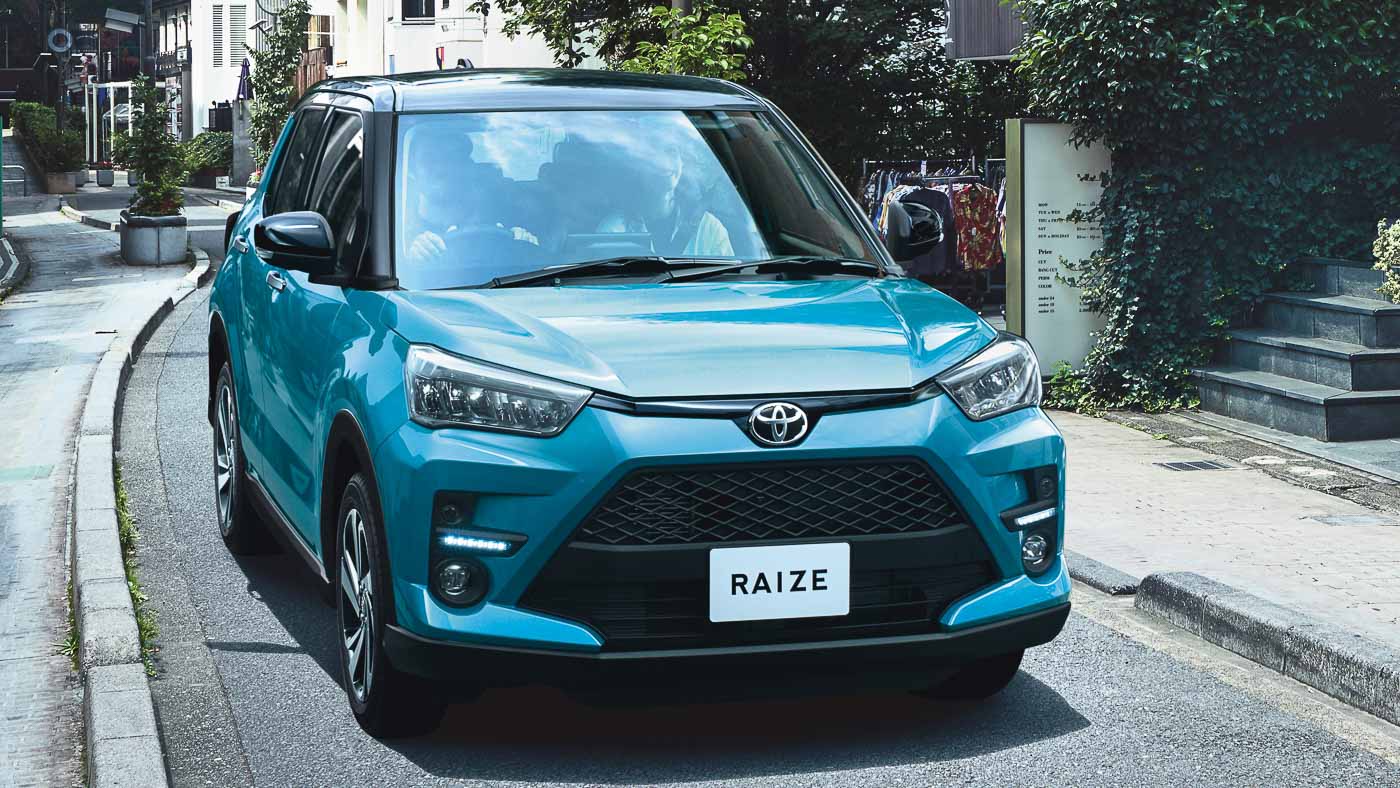