Reckless drivers who cause death on our roads should be banned for life said Minister of Transport, Anthony Loke in a press conference yesterday as he addressed the fatal accident on the North-South Expressway last weekend.

The accident which involved a trailer and three cars saw five trapped and killed in one of them, a Kia Forte, when it burst into flames. The driver had been detained and he may not have any prior criminal records, he tested positive for drugs with 28 traffic offences to his name.

Even the company, Usaha Maju Trading, which the trailer is registered under has been suspended for two weeks, where its fleet of 28 vehicles have been grounded and not allowed to operate, pending an investigation by the ministry and relevant authorities.

Loke pointed out that the current provision where a driver who’s found guilty for causing death by reckless driving cannot hold nor obtain a driver’s license for at least 3 years – is simply not enough to deter irresponsible road users from riving recklessly.

As such, amendments to the law will be studied before being tabled in the Parliament.

It’s been a long time coming; it has taken a lot of deaths but we’re relieved to see that the Ministry is finally (hopefully) taking this matter seriously.

While we’re definitely missing the train in becoming a first world nation with only two years left on the clock, this is the kind of mentality, leadership and most importantly proactive initiatives that will help us achieve that elusive status.

We can have fancy roads, fancy public transportation and even fancy trailers for low-life scumbag truck drivers to operate on the road but if the mindset and stern actions are not in place to “force” drivers to take road safety seriously, we might as well just walk on our bare feet like our gravel-trotting, cavemen ancestors. 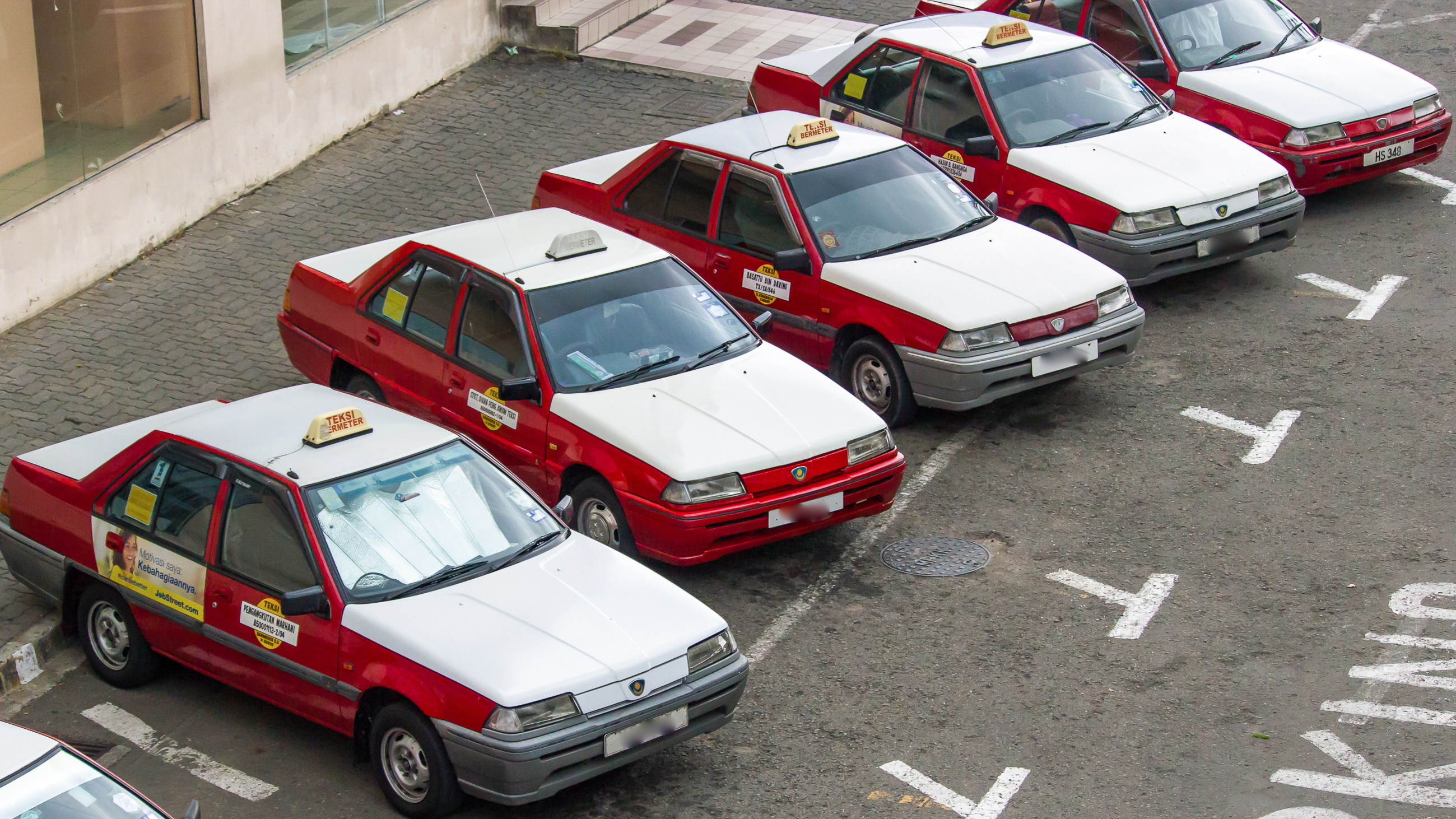 JPJ and Puspakom to reopen July 1st, limited services and by-appointment only 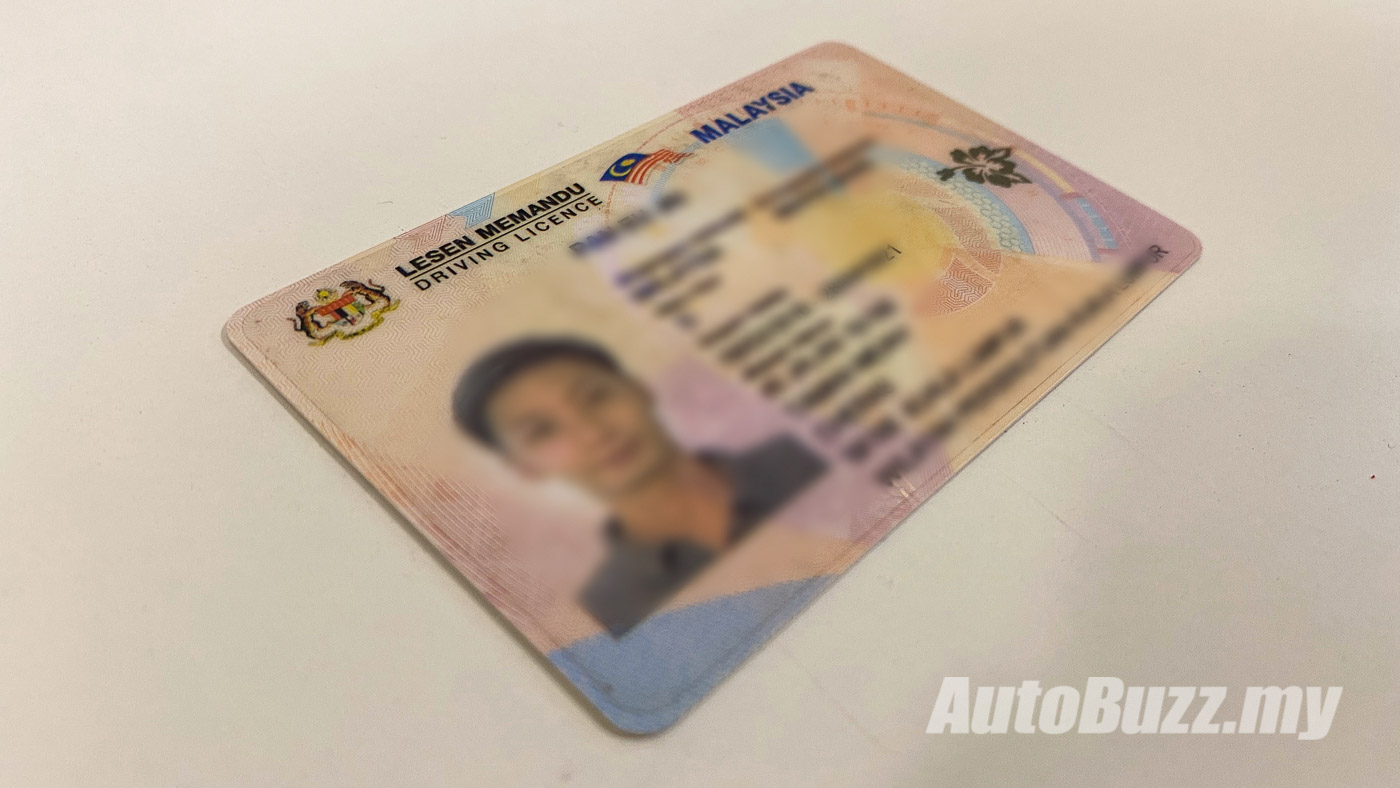 MCO 3.0: Closure of JPJ branches plus relaxation on renewal of licence and road tax