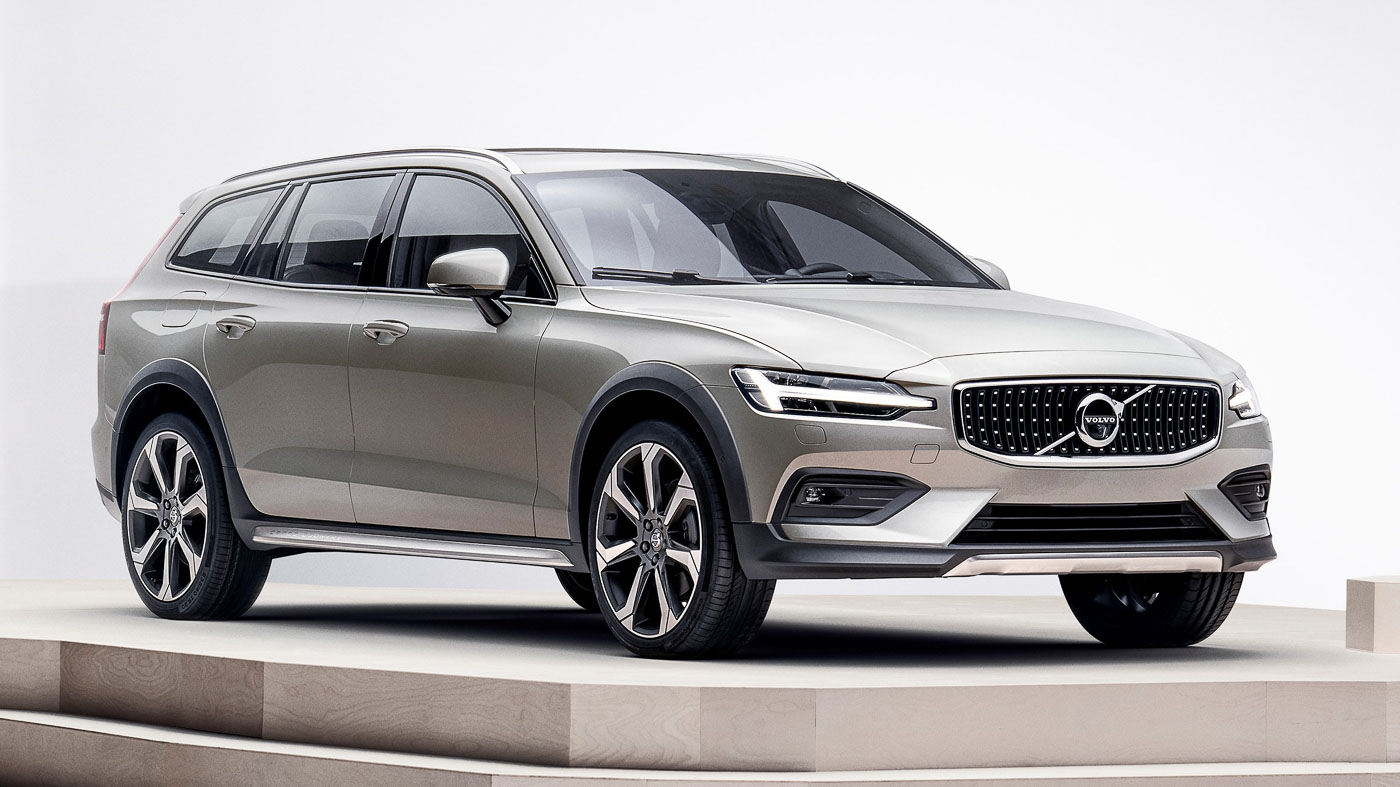 Back in 1997, Volvo unveiled the Volvo V70 XC which stands for Cross Country. Essentially a jacked-up version of the V70 wagon that combined the stylish practicality of a wagon with increased off-road capabilities. The XC moniker has since moved on to be on Volvo’s SUV body styles but the company is still committed to making cars for the jacked-up wagon segment.

Volvo did not simply raise the V60 Cross Country to give it additional 75 mm of ground clearance compared to the standard V60 but also bespoke Cross Country chassis (based on the SPA platform like other 60- & 90- series models) and suspension to allow the car to take on the challenging terrains. The V60 Cross Country also features All-wheel-Drive, Hill Descent Control, Corner Traction Control and Off-Road driving mode to fully exploit the off-road ready chassis.

At launch, the V60 Cross Country is available with a T5 2.0-litre four-cylinder petrol and a D4 2.0-litre turbodiesel, giving the car 254 hp and 190 hp respectively. Mild hybrid and plug-in hybrid variants will be available at a later date.