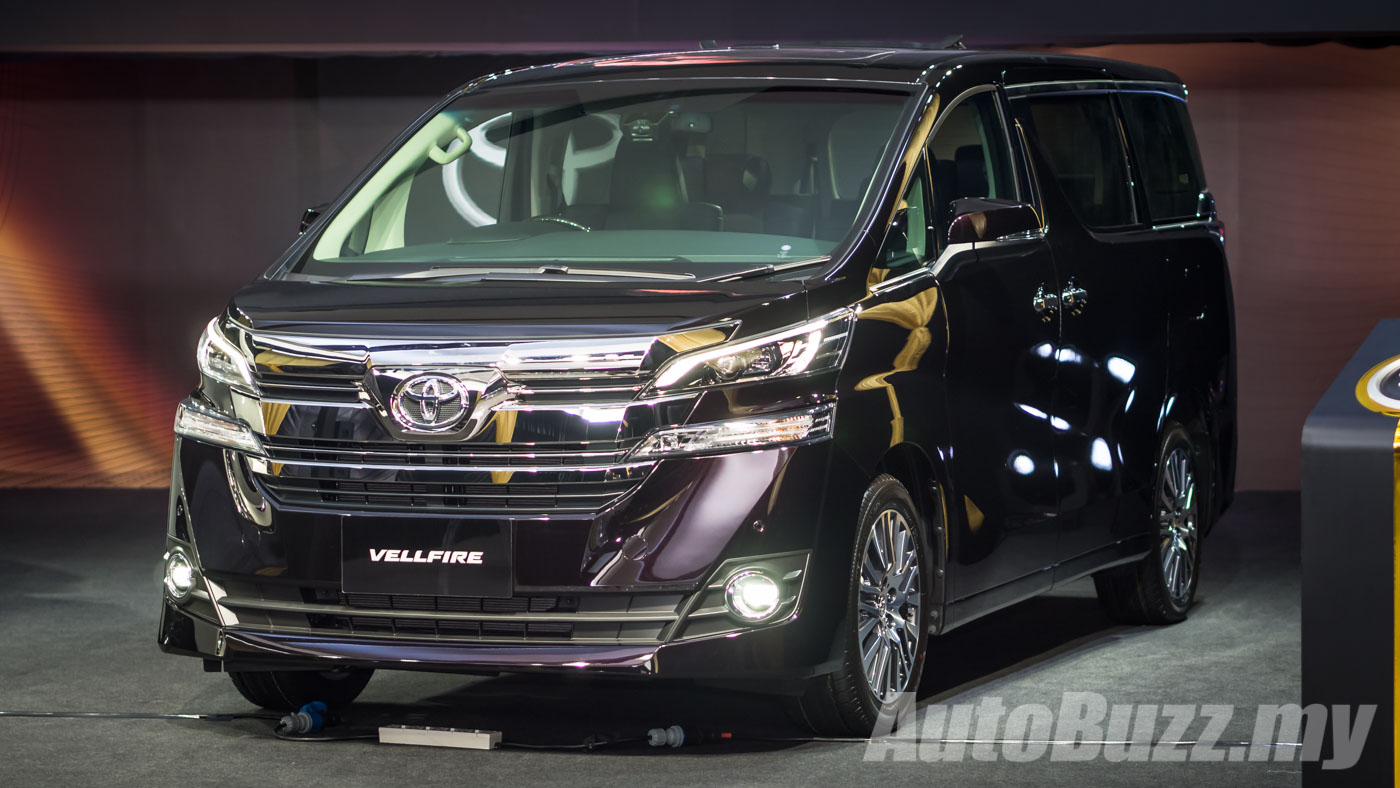 Due to improper programming of the ECU for the EPB, a voltage reduction during an engine re-start after an idling stop could be judged as an abnormality if the car battery is not in good condition. This would cause a warning light to appear and the EPB may not operate correctly.

UMW will contact all its affected vehicle owners to bring their vehicles in for an ECU update at no cost to the customers. The ECU programming is estimated to take around one hour. Owners of the affected cars can contact any authorised Toyota service centre or call the Toyota Freephone at 1800-8-TOYOTA (869682).

Additionally, all Toyota owners can also visit Toyota’s SSC webpage to check whether their Toyota vehicle(s) is involved in any other recall campaign through the Vehicle Identification Number (VIN) Checker.