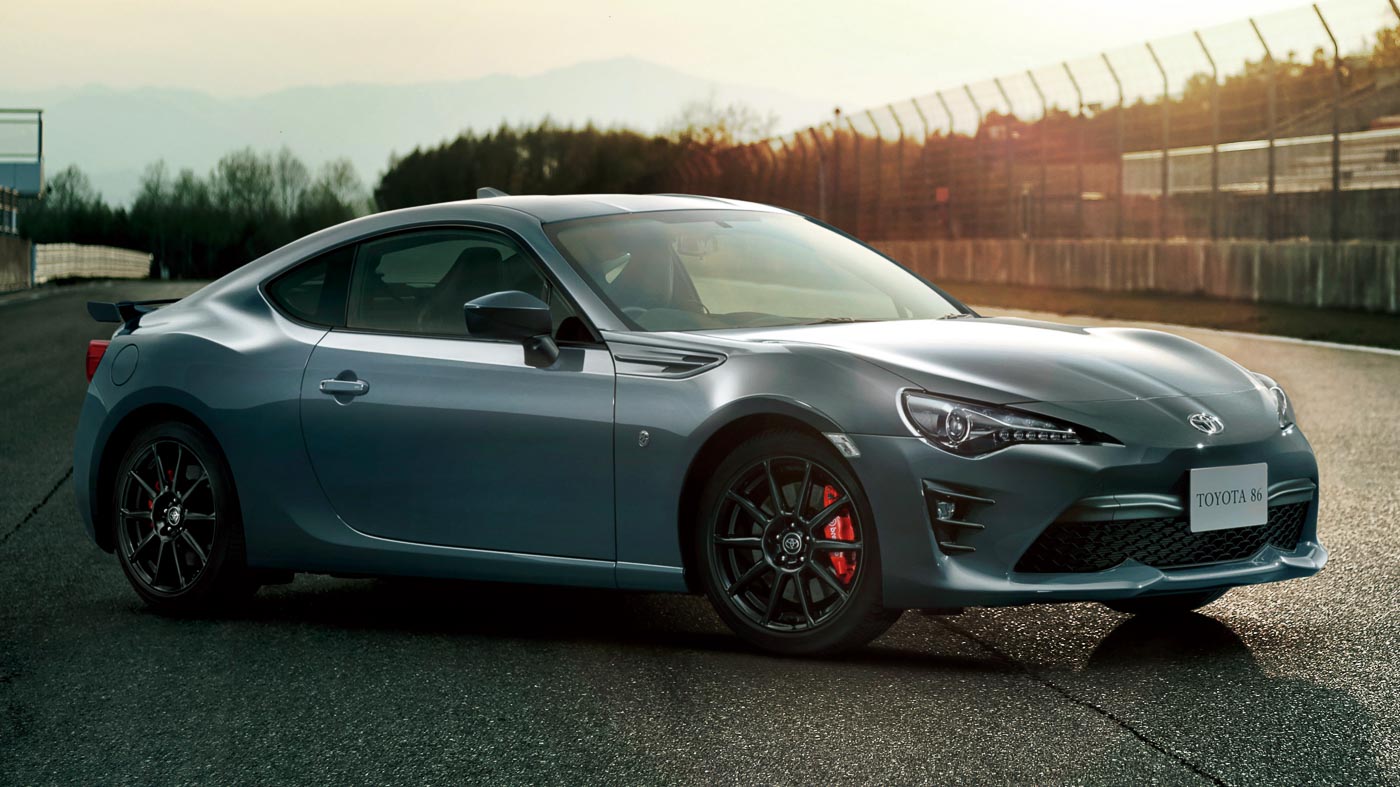 After recently confirming that the GT 86 will not be turbocharged, Toyota is reportedly developing on the next generation 86 model with Subaru, with an aim to launch it sometime after 2020.

According to reports, the new 86 could likely have a larger capacity 2.4-litre engine than the out-going 2.0-litre model and will have better stability all-round.

Subaru on the other hand would likely incorporate its Eye Sight driver assistance system in its BRZ – a move we feel may tamper with the image and simplicity of the BRZ as a purist sports car, with all the added driver aid electronics.

Chief Engineer for the GT 86 and Supra, Tetsuya Tada, recently stressed that the GT 86 will never be turbocharged as it would affect the vehicle’s weight distribution.

With a power boost, a turbocharged GT 86 would require a change of the vehicle’s dynamics, as it would upset the front and rear balance of the car thus losing the essence of the car – balance.