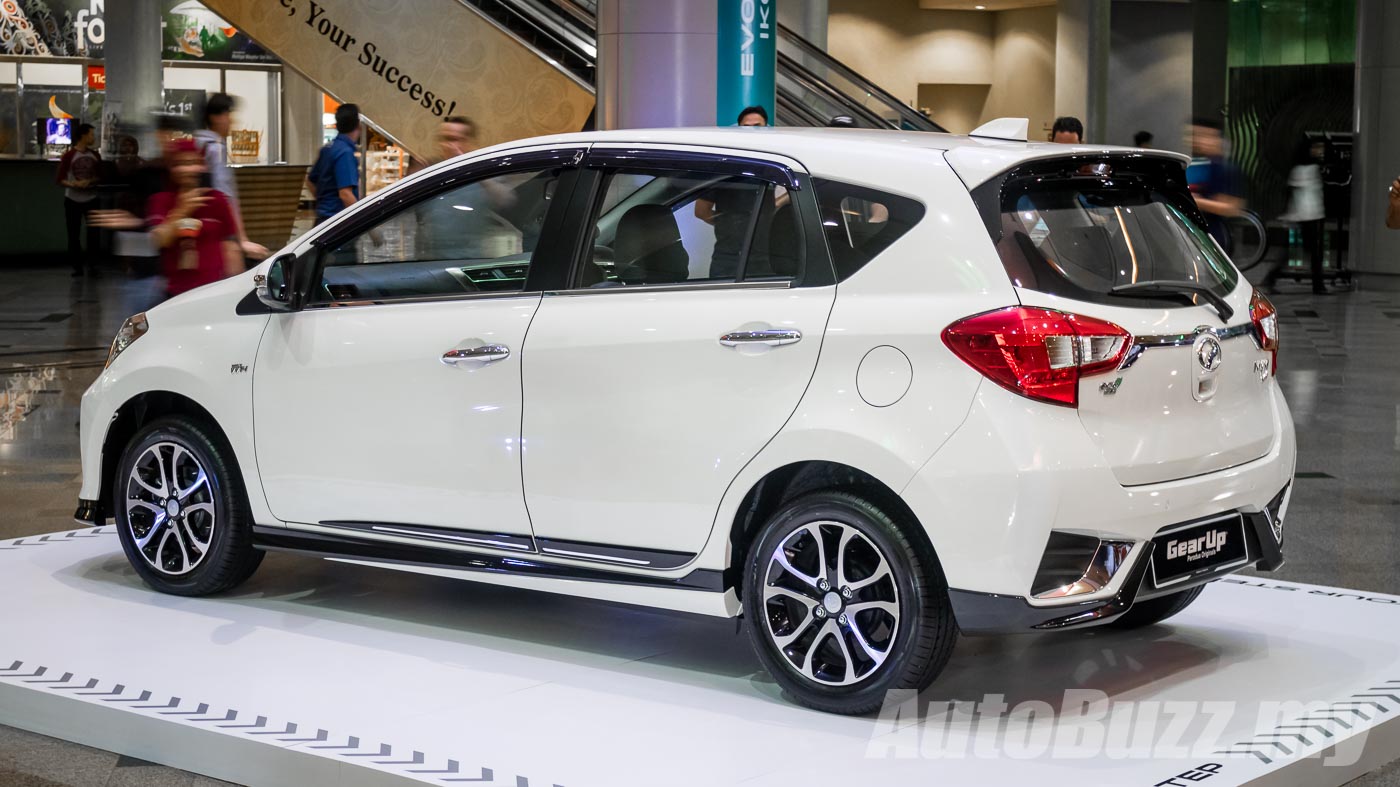 Fresh from the testing facility of the ASEAN NCAP is the crash safety rating of the all-new third-generation Perodua Myvi and it’s nothing short of outstanding. All variants of the Myvi (from 1.3 Standard G) were awarded the full 5-Star safety rating at the ASEAN NCAP Crash Test.

The new Myvi was tested with the new ASEAN NCAP protocol which requires active safety systems such as ESC to qualify for the 5-Star rating and Perodua has included this feature as standard on all variants of the Myvi. Before we move on, watch the Myvi in action:

The variant tested by the authorities is the 1.3 Standard G. After the front collision test, the A-pillars and cabin structure were uncompromised, suggesting high levels of rigidity. Onto the side impact test, the cabin the B-pillars and doors held its shape remarkably well without falling apart, again reflecting the structural rigidity of the new Myvi.

The breakdown of the 5-Star ASEAN NCAP Crash Safety Rating are as below:

Quoting a statement released by the organisation: “The new Perodua Myvi now has additional safety features with four airbags as standard and curtain airbag as an option. In addition to the improved passive safety, it is also fitted with active safety features by extending the Seatbelt Reminder System to rear passenger seats and Electronic Stability Control (ESC) as standard. It also introduced Autonomous Emergency Braking (AEB) in its higher variant. The All-New Perodua Myvi is eligible for 5-Star ASEAN NCAP rating and is now the most affordable car with the AEB feature in Malaysia.”