The new Porsche 911 Carrera is in town, and Sime Darby Auto Performance (SDAP, or Porsche Malaysia) has launched not one, not two, but three variants of the latest 911, together with the new Macan GTS. This 2016 911 range starts with the Carrera, followed by the Carrera S, and topped off by the Carrera 4S, for now.

This 991.2 version of the legendary 911 may look the same to the average Joe, but to Porschephiles, it’s one of the most significant update in its illustrious history dating back to more than five decades ago. Chiefly because of the demise of the naturally-aspirated engines, the new 911 gets turbocharged engine across the board, even on the base Carrera variant. Yes, the cheapest 911 from now on will no longer come with a naturally aspirated flat-six.

The new flat-six engine is smaller, displacing about 3.0-litres. But with the help of two turbochargers, Porsche was able to extract 20 hp more than what the bigger-engined predecessors used to deliver. In the base Carrera, the blown six produces 370 hp and 450 Nm, while the additional letter in the Carrera S translates to better performance with a total of 420 hp and 500 Nm. And yes, the extra number in the Carrera 4S means it drives all four wheels via the seven-speed PDK dual-clutch gearbox.

Every model receives Porsche Active Suspension Management (PASM) as standard, which drops the ride height by 10mm. Drivers also have the option to choose between four driving modes: Normal, Sport, Sport Plus and Individual via a rotary selector located on the lower right side of the steering wheel.

Next to the steering wheel is a 7-inch touchscreen display with the improved Porsche Communication Management (PCM) infotainment system that supports GPS navigation. The PCM also supports Apple CarPlay connectivity.

Externally, the new 991.2 sports a new pair of headlamps with four-point LED DRL, new bumpers front and back, new tail lights and a new bonnet cover with vertical slats. From the side, it’s hard to tell apart the new wheels, slightly different door handles and the sleeker, redesigned side mirrors.

In terms of pricing, the basic price for the Carrera is at RM870,000, the Carrera S at RM970,000 and the Carrera 4S at RM1,040,000. All 911 variants sold here comes with a 4-Year warranty and 4-Year free service, parts, and maintenance package. Prices stated here don’t include registration fee, road tax and insurance. 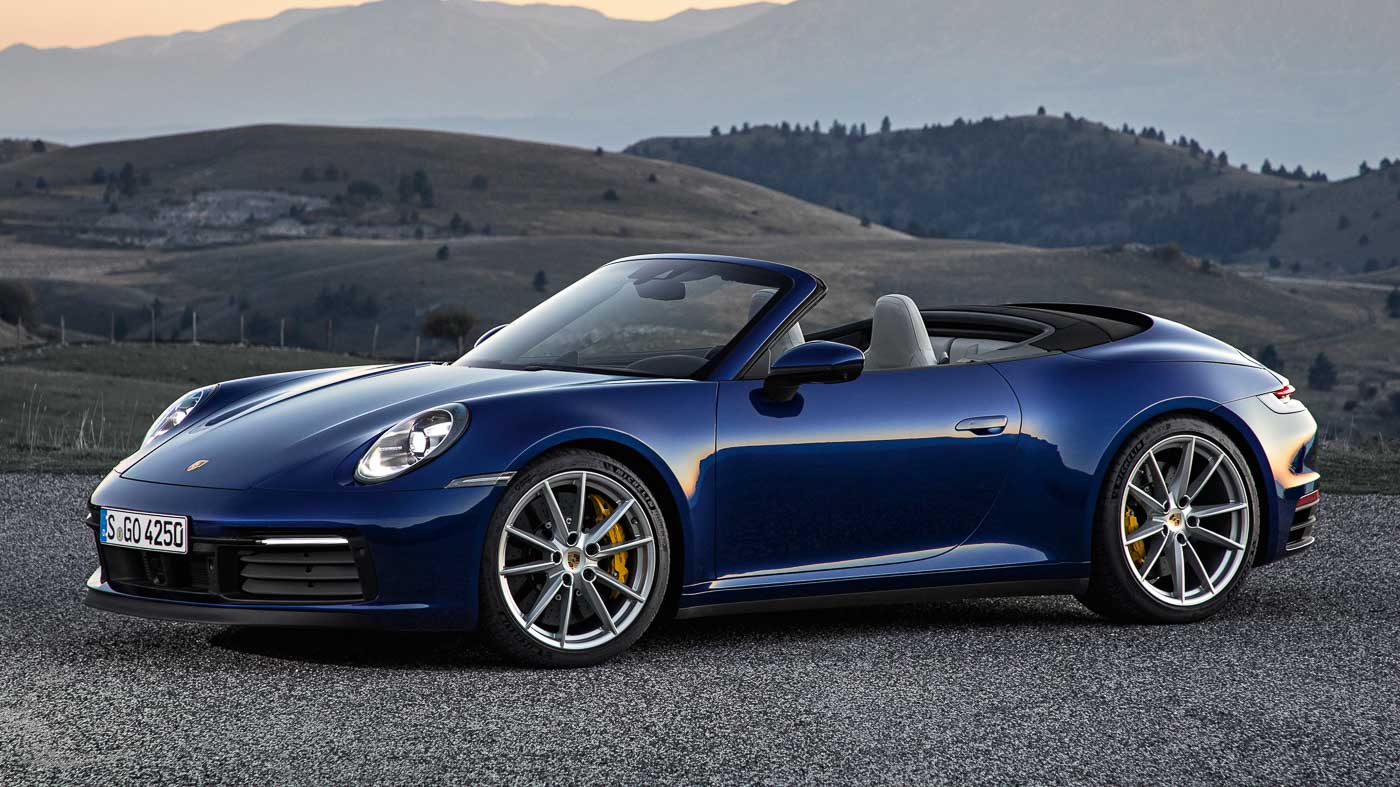 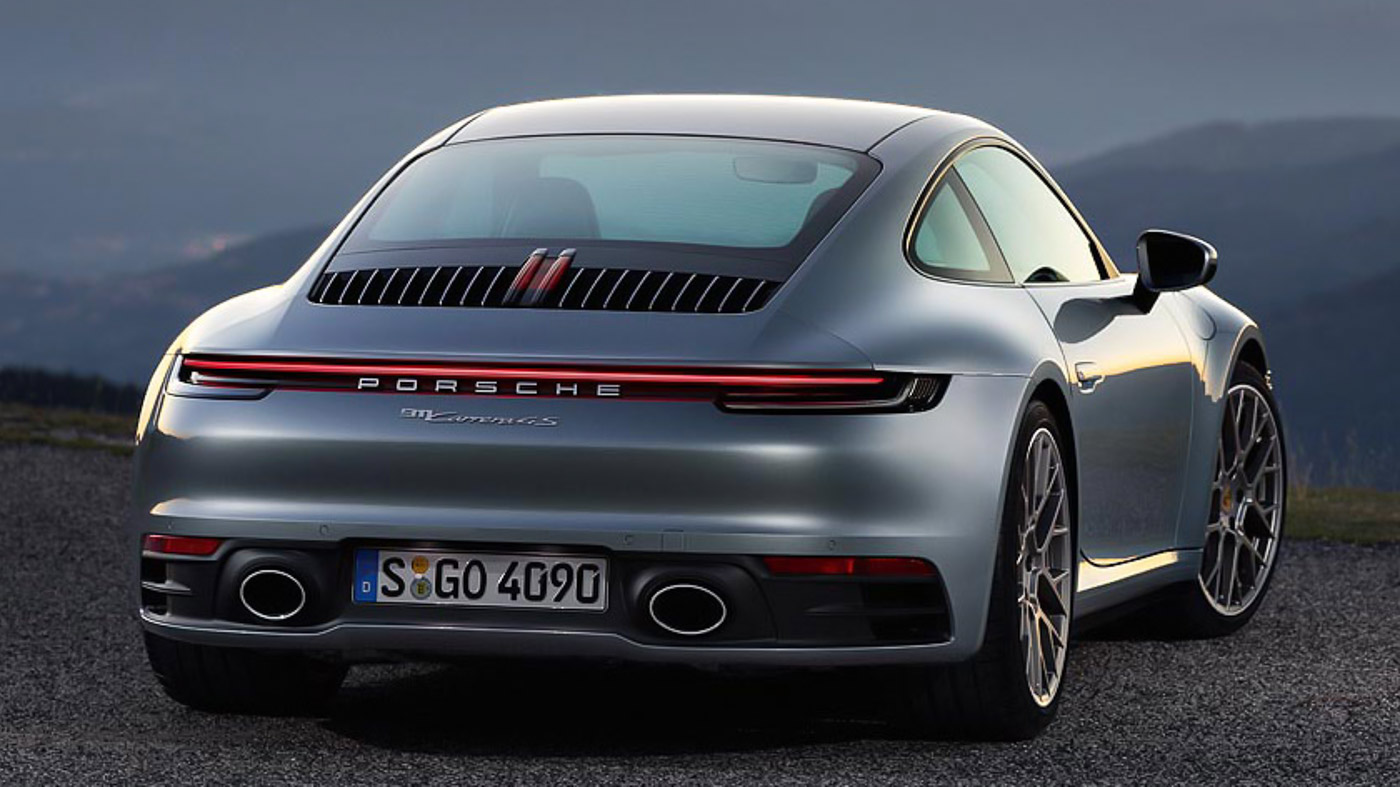