Prime Minister Datuk Seri Najib Tun Razak has tabled the final budget – Budget 2015 – of the 10 Malaysia Plan (10MP), with the Government currently formulating the 11th Malaysia Plan that is to be announced next May.

During Najib’s speech he mentioned that several goods amounting to RM3.8 billion will be exempted from the soon-to-be-implemented Goods and Services Tax (GST), which will see the abolishment of the current Sales and Services Tax (SST).

Among the exempted goods are RON95, diesel and liquefied petroleum gas (LPG). Just last week, the Government announced a RM0.20 increase in RON95 and diesel.  There was no mention of the exemption of unregulated RON97 fuel, which – if slapped with the six percent GST – will see its price raised from RM2.75 to RM2.92 per litre. As with the fuel subsidy rationalising plan, Najib said it will be done progressively, beginning as early as January next year.

Also tabled in Budget 2015 were the following highway projects:

Of this amount, RM4.9 billion will be channelled back to the rakyat through assistance programmes, such as the Bantuan Rakyat 1Malaysia (BR1M) aid increment. All told, the GST will net us a revenue collection of only RM690 million.

Such is Najib and the Government’s plan for the country’s transportation system. All we can do for now is to expect the Government to come up with an elaborate and transparent plan when it comes to executing the above projects in the coming few months. 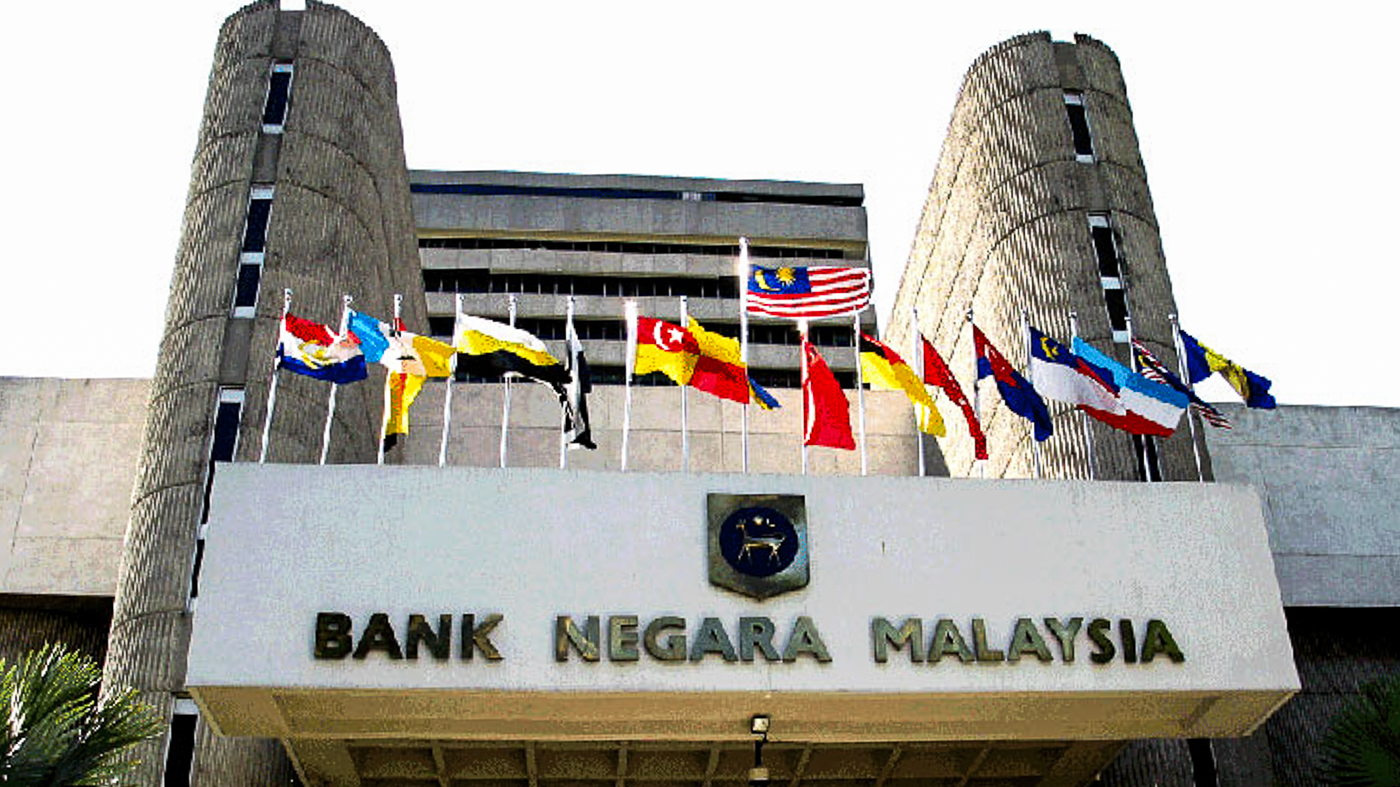 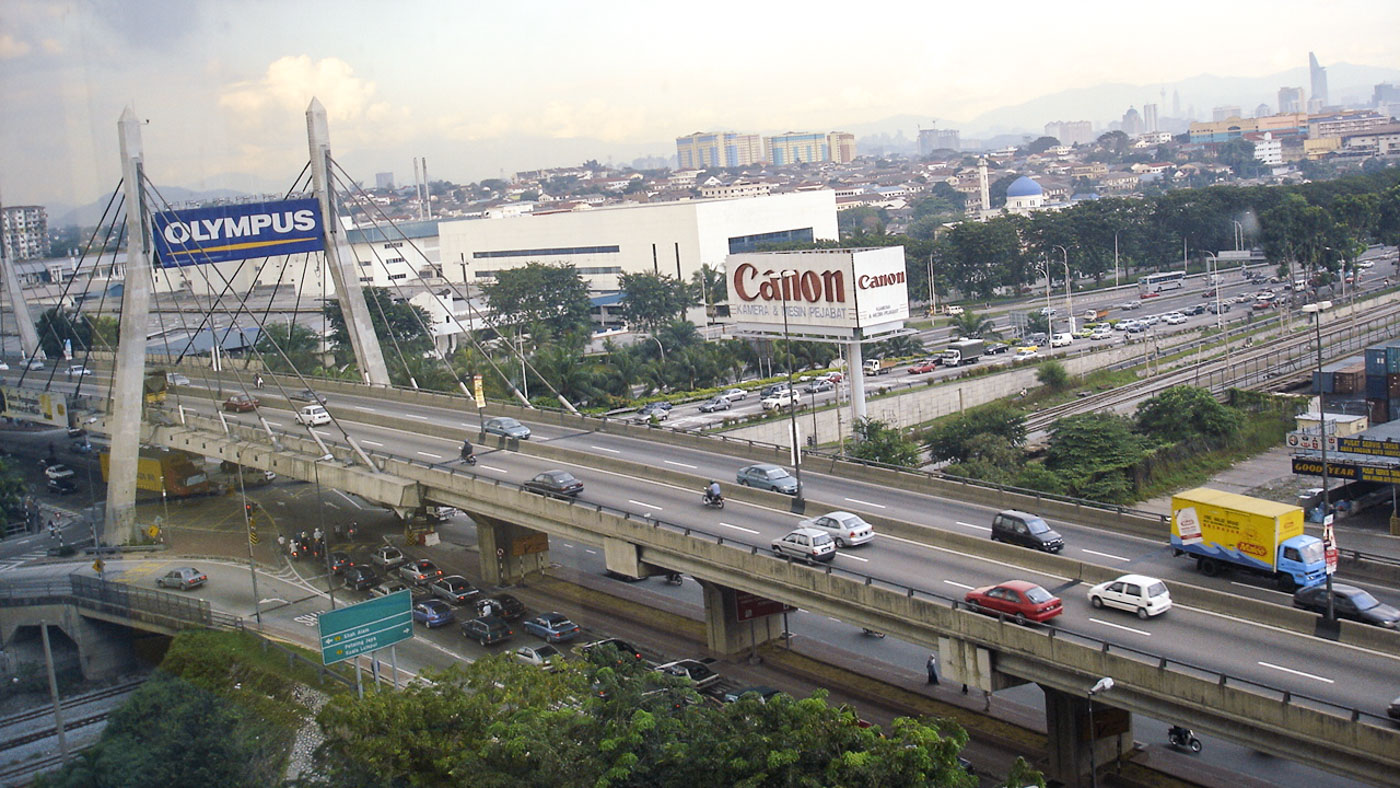 Sorry, but you can’t balik kampung for Ramadan this year