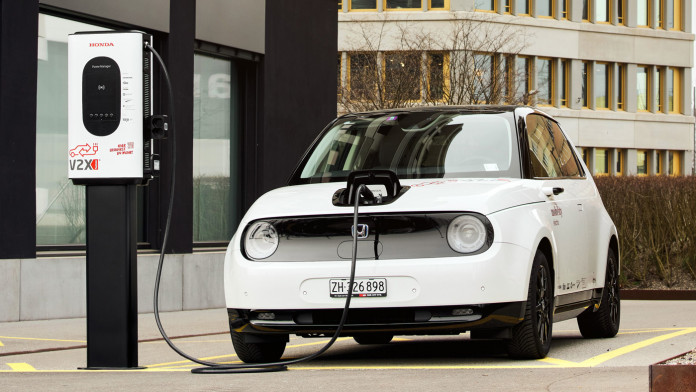 The time has yet to come for an actual budget electric vehicle (EV) to be available in Malaysia, let alone the world. It is an interesting case as premium EVs tend to cost less than their petrol-powered counterparts, but the inverse is true for entry-level EVs. A Honda executive believes that the underlying reason is the use of lithium-ion batteries.

Honda’s Vice President of Business and Sales for America, Dave Gardner told The Drive, “We [Honda] don’t really believe that the current lithium-ion technology is the long-term solution.” He says that solid-state batteries will be “the game changer for us [Honda]” as it will allow for lower-priced EVs that are “in the neighborhood of what a nice [petrol-powered] vehicle costs.”

Solid-state batteries are still being developed at Honda and have been used in a few prototype vehicles. The tech isn’t exactly around the corner for Honda and the company has increased its R&D efforts in them. Last month, Honda announced that it is investing USD 310,000,000 into an experimental production line project to test the mass production of solid-state batteries.

RELATED: This video of the Honda e will make you wish it was sold here!

Dave Gardner believes that solid-state batteries will “be the turning point in terms of crossing that affordability threshold”. As for when they will be available on Honda cars, Gardner says “when that’s exactly going to happen… I can’t tell you that.”