Home News Audi Q2, A1 to be axed after current generation as brand moves... 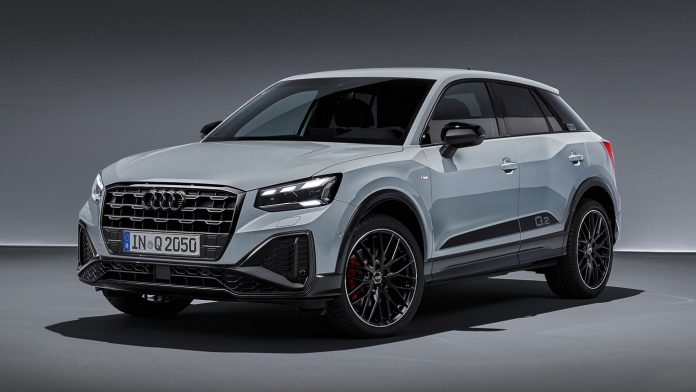 The Audi Q2 compact crossover will be discontinued after the current generation reaches it’s end-of-life, according to Audi CEO Markus Duesmann.

Speaking to German newspaper Handelsblatt, Duesmann confirmed that both the Audi Q2 and A1 – the latter which we’ve known for a while now – will not be replaced, as the company realigns its focus on larger and more expensive “premium” models with higher profit margins.

“We have decided not to build the A1 any more, and there will be no successor model from the Q2 either. We have also realigned Audi as a premium brand,” Deusmann told the publication.

“We will limit our model range at the bottom and expand it at the top. We are prioritizing other segments.”

The move is further influenced by the poor sales from both models worldwide. According to JATO Dynamics data, Audi sold 57,000 units of the A1 and 53,183 Q2s in Europe through 2021, both significantly overshadowed by the roughly 90,000 Q3s sold in Europe last year.

While the two models won’t live on to see another generation, there should still be some time left for you to buy one if they’re up your alley. The Q2 was unveiled globally in 2016, and only received its mid-cycle facelift last year.

Here in Malaysia, the Audi Q2 is available in the 1.4 TFSI guise, featuring a 150 hp/250 Nm 1.4-litre turbocharged inline-four mill under its bonnet and paired to an eight-speed automatic gearbox.

Pricing for the entry-level Audi Q model starts at RM236,900, on the road, without insurance, but inclusive of the sales tax and excise duties.