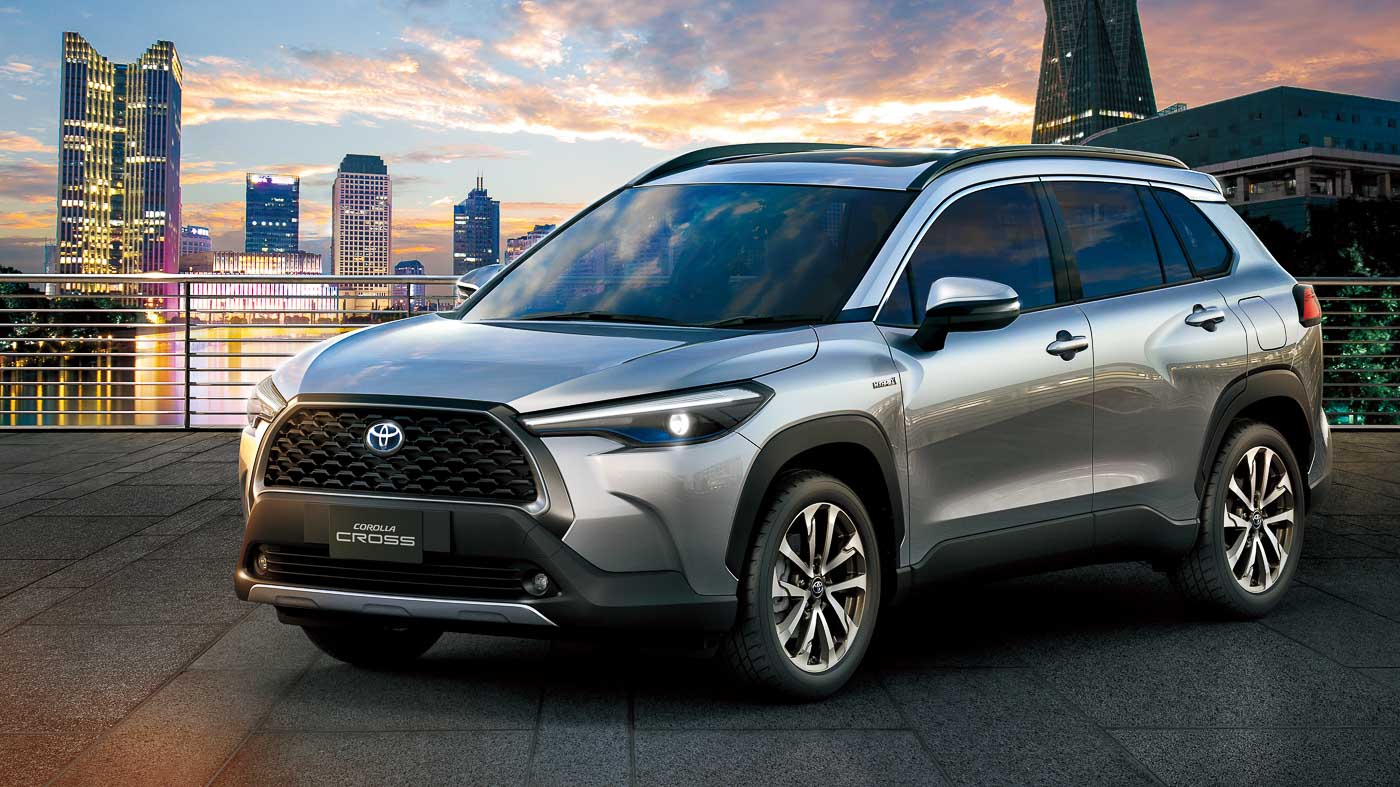 UMW Toyota Motor (UMWT) has just fully unveiled the second most important aspect of its latest hybrid model- the price! While the company just teased the LED headlamp of the SUV last week, UMWT is also finally confirming that the new self-charging hybrid model is indeed the Toyota Corolla Cross Hybrid, and priced at an estimated RM137,000.

Interested customers are offered a total of five colours for the locally-assembled Toyota Corolla Cross Hybrid, with the Celestite Grey Metallic only exclusively made available for this model.

The Toyota Corolla Cross Hybrid is powered by a 98 hp / 142 Nm naturally aspirated 1.8-litre paired to a sophisticated dual-motor-generator setup (72 hp / 163 Nm) with a power-split device (PSD) that functions as an electronic continuously variable transmission (ECVT).

The combined system output is 122 hp whilst returning a fuel consumption of 4.3 litres per 100 km or 23.3 km/L (ECE R101). The powertrain first appeared in the fourth-generation Toyota Prius.

The nickel-metal hydride (Ni-MH) traction battery is now placed under the rear seats for maximum luggage space as well as improved handling. Coupled with the compact torsion beam rear axle, the Toyota Corolla Cross Hybrid has a very spacious luggage area of at least 440 litres, which is class-leading.

UMWT is also offering an eight-year unlimited mileage warranty on the hybrid electrical components, which includes the battery, inverter and power management control unit. Customers can even extend it for an additional two years for an estimated RM2,950.

The increase in feature level is scarce, with UMWT listing just the digital Optitron instrument cluster measuring seven inches, a similar item that is found in the Toyota Corolla Altis 1.8G.

For the full breakdown of the differences between the two variants, check out our Facts and Figures launch coverage, linked here. In case you are curious about how it drives, we’ve also previously published a quick driving impressions review, which you can find here.