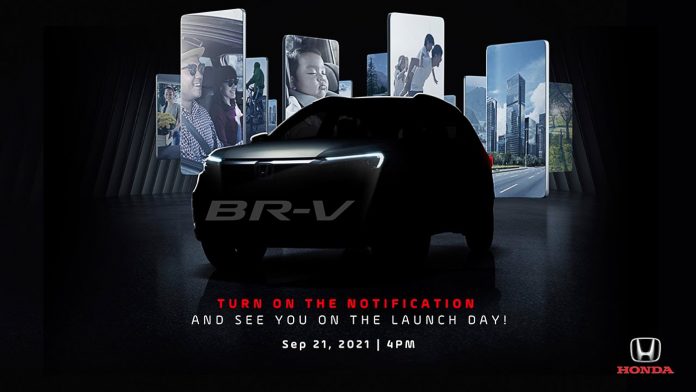 Judging by the size of the vehicle during a roadshow as well as information from multiple sources, it is now an open secret that Indonesia will be presenting the all-new second-generation Honda BR-V as soon as next week.

Production is reportedly to only begin closer to the end of the year, with the schedule for Malaysia unconfirmed as Honda Malaysia only restarted full operations less than a month ago with plenty of catching up to do.

The all-new Honda BR-V is said to continue to soldier on with the proven 1.5-litre i-VTEC engine with outputs of 120 hp and 145 Nm and paired to a slick CVT transmission. Let’s hope the cabin quality has improved, as the Honda BR-V was thoroughly beaten by the Mitsubishi Xpander when compared side-by-side.

Watch our compact 7-seater review of the Mitsubishi Xpander vs the Honda BR-V here!

A patent filing also revealed that the all-new model is said to be equipped with some features from the Honda Sensing advanced driver assistance suite, which is thoroughly welcomed given the current model’s basic safety features of just two airbags and electronic stability control (VSA).

Honda Indonesia will broadcast the digital world premiere on September 21st via their YouTube channel here and the programme is scheduled to begin at 5:00 p.m. Kuala Lumpur time.