Home Features What’s the Buzz: You see a reckless driver and an innocent victim,... 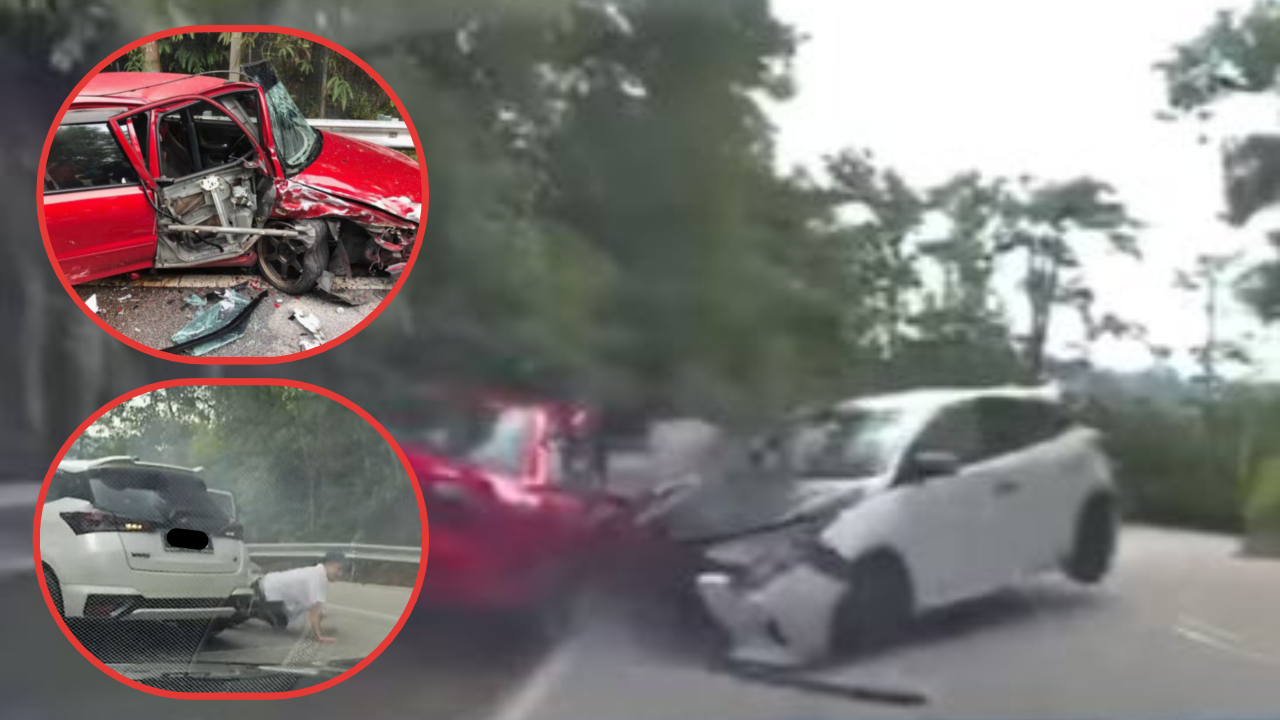 You would’ve probably seen by now the most talked about video of the day on Facebook – a dashcam recording of a Toyota Yaris colliding head-on with a Proton Wira in Ulu Yam.

What you see may just be another accident caused by a mindless fool who is probably influenced by those he saw on the YouTube but really, the root of the problem is far deeper than the Internet and social media influence.

It’s a problem that has persisted for decades and it has completely rotten the core of it. Continually ignoring the problem has also spawned generations of Malaysian drivers with zero awareness of the dangers of speeding, and even worse, with little to no consideration for other motorists.

Massive understeer was probably the main reason for the accident and it’s possible that the driver doesn’t know what that is, until this morning. It’s also very likely that the driver didn’t know his Yaris would react that way as he swung through the bend.

Everyone can drive fast, but does everyone know how to drive fast? Those are two different things.

The root of this problem can be traced back to our rubbish driving schools, hopeless transport authorities and the high levels of complacency both parties have adopted over the years. It might seem like we’re speaking the obvious, but it’s something that somehow slips our minds time and time again.

In these driving schools, we are not taught to drive; they only teach us how to operate a car but not to “drive” one. We’re not talking about grooming race car drivers, we’re talking about handling a piece of machinery that can injure ourselves and others.

What they don’t teach you is what to do when your car goes over standing water, how does your car feel when it’s hydroplaning, what happens when you brake hard in the middle of the corner…or in the case of this K-POP star and his foolish driving, what makes a car understeer and how you can counter or better yet avoid it altogether.

It’s all fun and games until someone gets hurt. We mock his K-POP style, laugh at and insult his driving out for amusement but the tone and reactions would’ve been very different if an innocent live was taken due to his lack of skill to back up that complete lack of discretion.

It’s time for a drastic change at the very core of the problem. It’s time to revamp the driving school syllabus. It’s time to teach the upcoming generation how to properly handle a car, the do’s and don’ts of driving on slippery roads in the heavy rain, but most of all cultivate the mindset of being considerate for others.

The Wira and its driver may be lucky today, others may not be so next time. 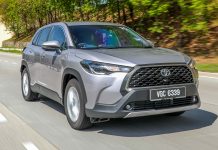