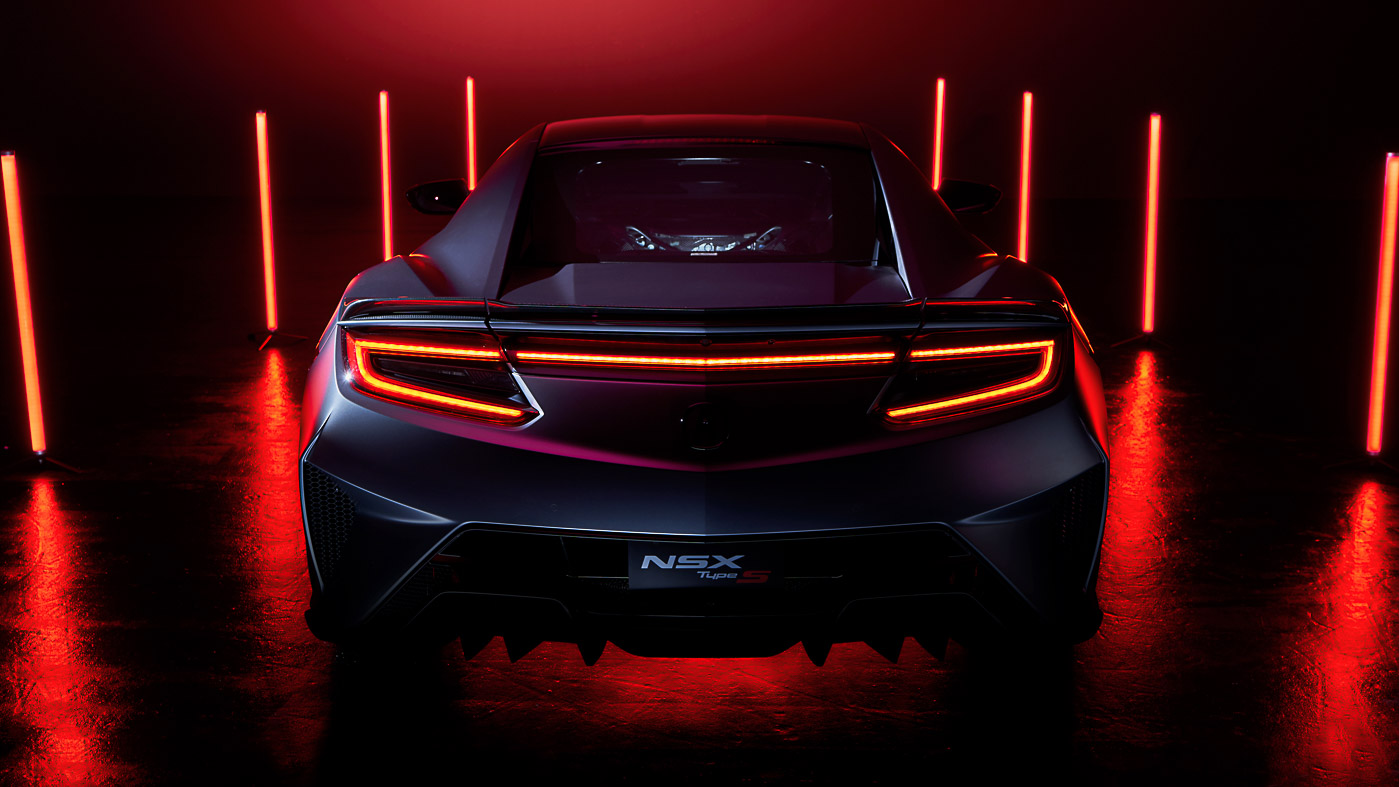 The second-generation Honda NSX (or marketed as Acura NSX in the US) will see its final year of updates and upgrades from this year, as Honda and Acura plan to phase out the model. To celebrate its final model year (MY22), a term commonly used in the US, Honda is giving the NSX a grand farewell via the offering of the NSX Type-S model.

The Type-S treatment from Honda can be seen as a bridging variant between the hottest Type R and the range-topping variants like Premium or Si. For the planned 2022 Honda NSX Type-S, the total system output of the hybrid powertrain will be bumped up from the current 573 hp / 645 Nm to a higher figure.

Honda is also keen to apply their know-how and learnings from their racing campaigns in the NSX GT3 into the upcoming NSX Type-S. Based on the teaser shots, the bumpers seem to have been sculptured for improved aerodynamics, with the rear bumper looking to have been fitted with deeper underbody diffusers.

Honda open to partnerships and alliances for cheaper EVs. More about the idea here.

The new NSX Type-S is also promised to deliver sharper handling and a more emotional driving experience. With the current 573 hp of maximum system output and electric all-wheel drive, the Honda NSX rockets from standstill to 96 km/h (60 mph) in 2.9 seconds.

While the NSX is celebrating its final year of production, Acura and Honda will continue to pursue sports cars in the electrified era. “Acura is a performance brand, a company of enthusiasts, and we will continue moving forward, actively investigating what the next generation of sports cars should be in an electrified era,” said Jon Ikeda, Vice President and Acura Brand Officer.

Can you guess the name of Honda’s first EV SUV from the partnership with GM? Find it out here.

The second-generation Honda NSX hasn’t been meeting expectations in terms of sales numbers. Since its launch in 2016, Honda only sold over 2,500 units globally, an incredibly low volume for a series production car.

The 2022 Honda NSX Type-S, which is manufactured in Honda’s Performance Manufacturing Centre (PMC) located in Marysville, USA, will only be limited to 350 units over its final year of production. Only 50 units from that limited run of production will be offered to the rest of the world.

The official unveiling of the new Honda NSX Type-S will be held on August 12 that the Monterey Car Week.