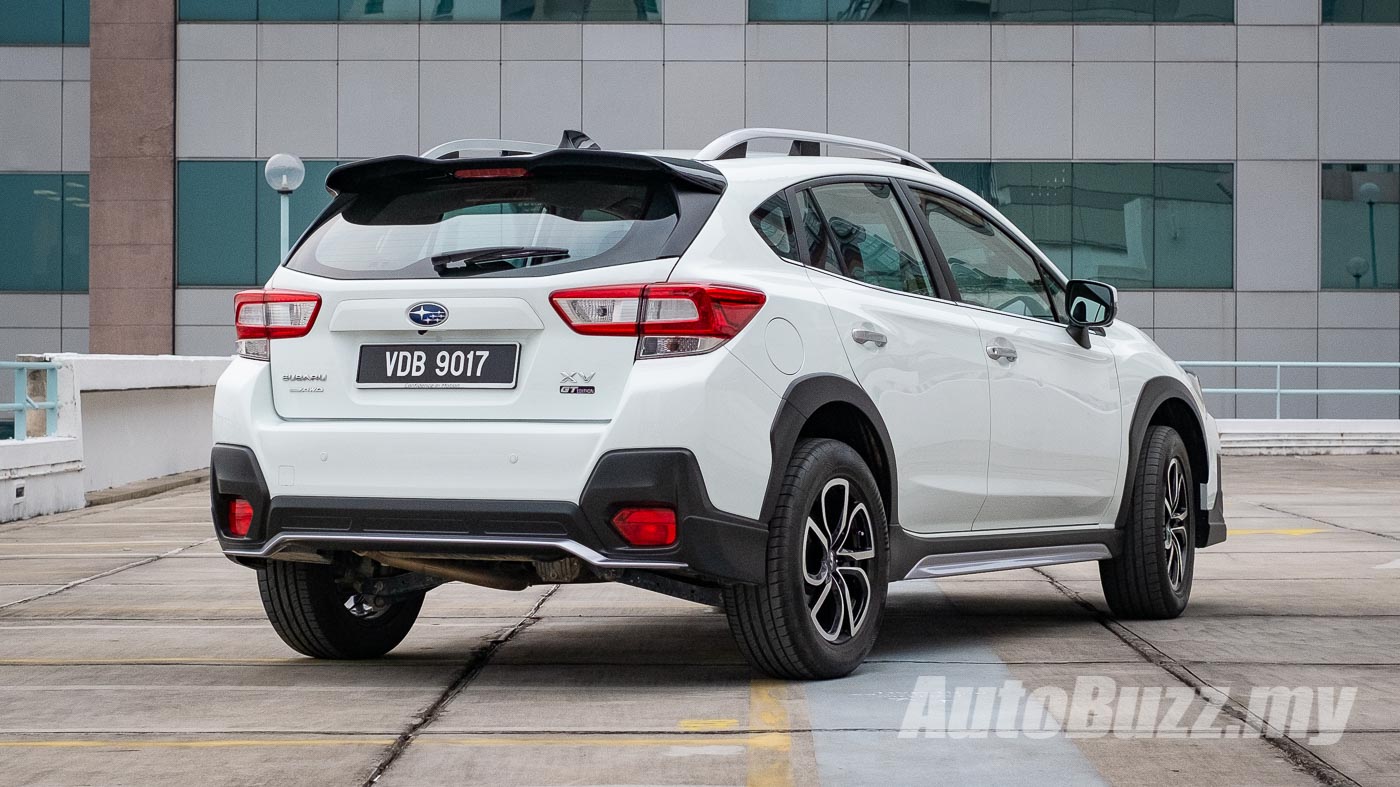 Subaru has been named the fastest-growing SUV brand in the UK according to a recent report.

It was issued by the Society of Motor Manufacturers and Traders (SMMT) and showed that Subaru’s sales in the UK so far this year have been up by 165%. On average, other car manufacturers recorded a brand growth of just 39.26% in the same period.

Subaru UK, Managing Director, Pat Ryan, said, “The figures are staggering and reflect the strength of the product. New models are also being launched by Subaru which is creating huge interest in both our existing customer database and also from many other brands.

Locally, Subaru has introduced the updated XV 2.0 i-P with leather and suede-like upholstery. The mature look replaces the fabric seats in the previous 2.0i-P variant.