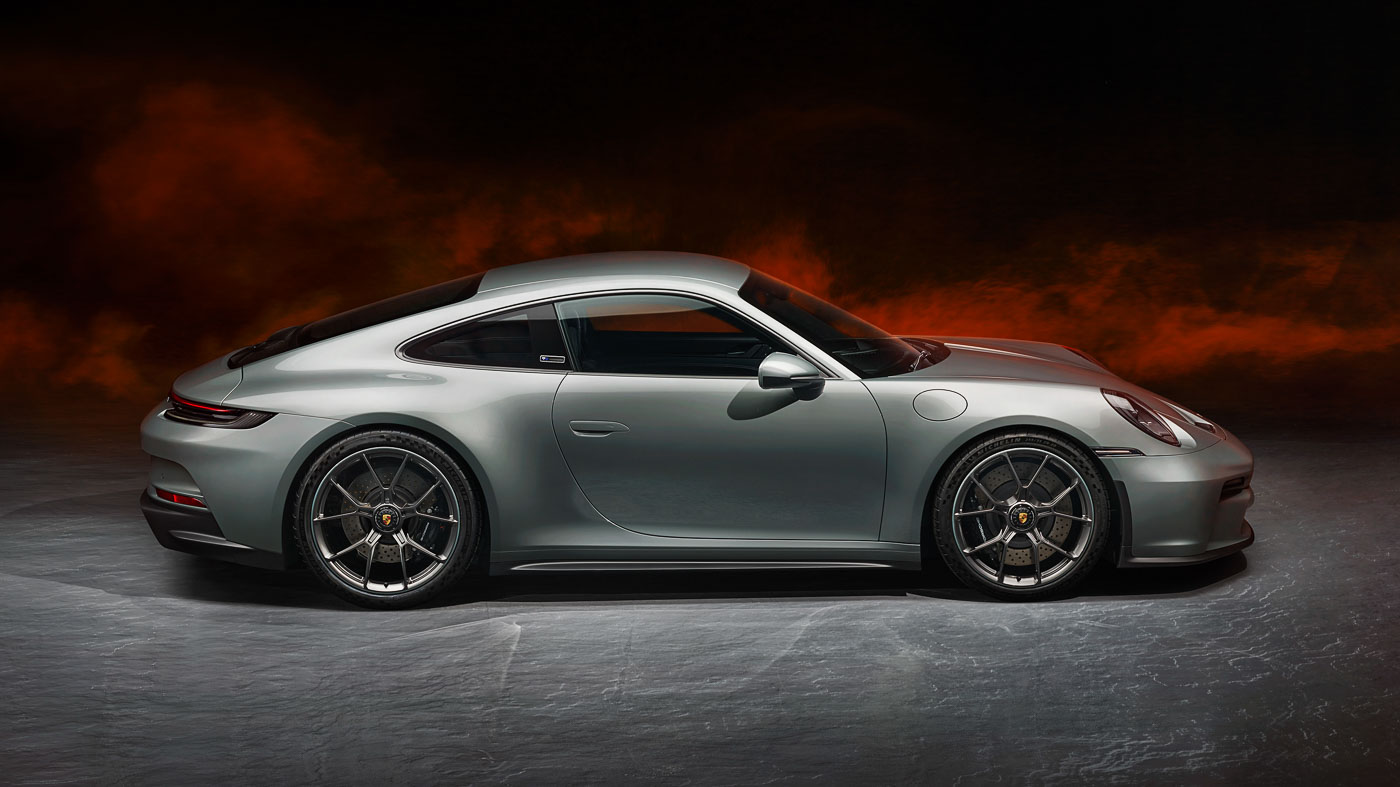 The 70 Years Porsche Australia Edition pays tribute to the first two Porsches to arrive in Australia 70 years ago. It’s based on the GT3 Touring and will be available either with a 6-speed manual or a 7-speed dual-clutch transmission.

It’s a road version of the race-car for the road – check out the 911 GT3 “Touring Package” in detail here!

Porsche said it’s the first time the company has offered a market-specific edition on a 911 model, and also the first time a special edition was created specifically for the Australian market.

This special edition 911 Turbo S celebrates 20 years of Porsche in China! Check out the different colours!

For starters, it’s finished with a Fish Silver Grey exterior colour created by Porsche Manufaktur. It’s the same colour on the first Porsche 356 to be imported into Australia in 1951.

All-new 992 Porsche 911 Turbo S arrives in Malaysia! Find out how much it costs here!

Inside, dashboard and centre console trims inherit the Fish Silver Grey colour from the exterior but there’s no ignoring the elaborate bucket seats with Graphite Blue leather and Madraskaro check fabric.

Don’t you just love the retro-inspired “feel” about it?

“It is fitting that this special edition features exclusive elements that link back to one of the two first Porsche sportscars imported to Australia by Norman Hamilton 70 years ago,” Porsche said.

The GTS nameplate returns to the Porsche 911 line-up, find out more about it here!