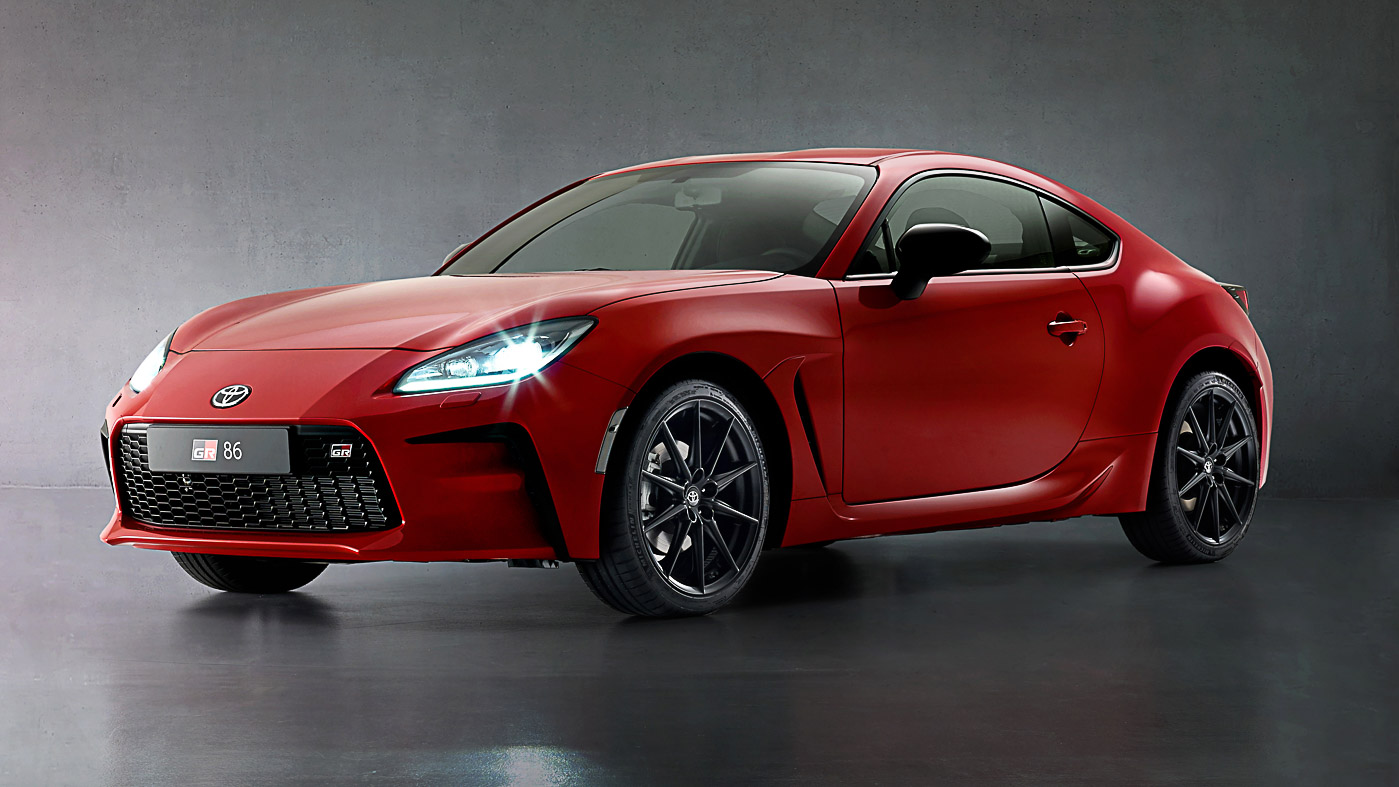 The highly anticipated people’s sportscar from Toyota has return. Toyota, together with Subaru, unveiled the Toyota GR 86 at a world premiere event in Japan earlier today.

The highlight of the new Toyota GR 86 is the new naturally aspirated four-cylinder boxer engine, now displacing an additional 0.4 litres thanks to a larger bore of 94 mm (versus 86 mm that was previously attached to the model’s name).

The ‘FA24’ 2.4-litre engine continues to be a high-revving unit, with a maximum output of 235 hp at 7,000 rpm, while maximum torque of 250 Nm arrives at a much earlier 3,700 rpm.  No electrification is employed in the GR86 or recently introduced Subaru BRZ.

The Toyota GR 86 is offered in either a classic six-speed manual transmission or a six-speed automatic transmission with steering wheel-mounted shift paddles.

Drivers will still be happy to learn that they can spin the engine to 7,400 rpm with either transmission. Toyota is quoting a time of 6.3 seconds for the new GR 86 to complete the century sprint. That is over a full second faster than the model it replaces even if it is hauling 30 kg more than its predecessor at 1,270 kg.

For those curious, the old GT86 had a specific horsepower-to-tonne ratio of 167 hp per tonne, while the latest engine pushes the number to 185 hp per tonne.

In order to handle more power and torque, Subaru and Toyota have also increased the bodyshell’s rigidity by as much as 50% over the previous model. The use of light-weight aluminium panels has been extended to the roof as well as front fenders, while the first generation GT86 only featured an aluminium bonnet.

Both the GR 86 and Subaru BRZ shares the same exterior, with the front bumper only separating the two brands. The GR 86 features a matrix-grille pattern with a GR badge stuck at the corner.

Inside, the steering wheel and start-stop button are given the GR labelling, with the driver greeted by a seven-inch multi-info display that has animation resembling the movement of the horizontally opposed pistons of the engine.

More details of the new GR 86 will be released at a later date, and let’s hope not too late as there were rumours of Akio Toyoda requesting a change in the driving feel of the GR 86 as it felt too similar to the Subaru BRZ.