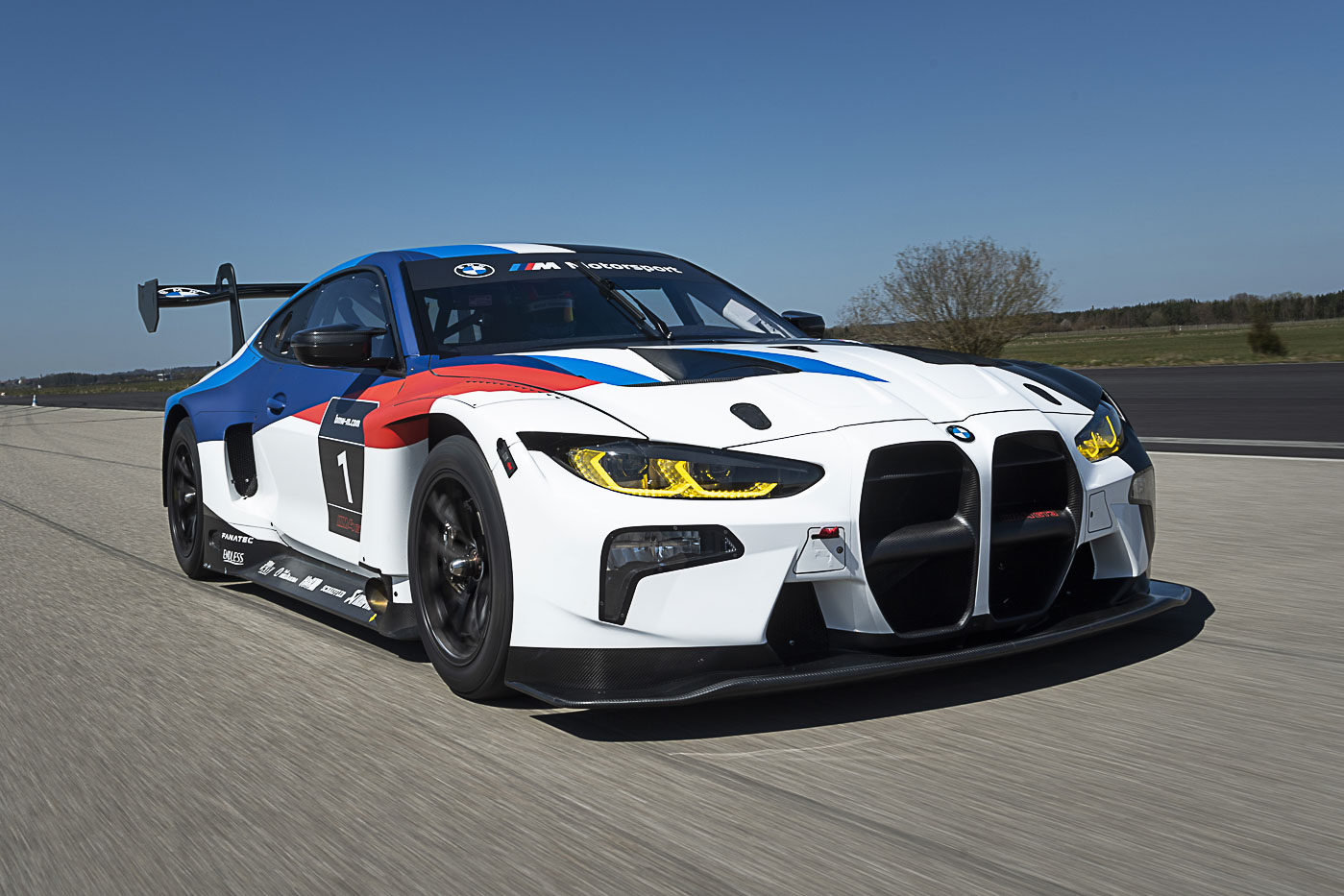 When the automaker began homologating the BMW Z4 M Coupe for the GT3 racing series, it ditched the S54 straight-six engine and instead use a naturally aspirated 4.4-litre V8 engine that was already being used in the BMW M3 GTR.

As the BMW M6 is no longer in production and the all-new G82 BMW M4 just released, the company will be using the latter as its new representative in the GT3 racing series.

Development of the road and racing car were done concurrently, with the prototype rolling out of Dingolfing in July 2020, and since then, testing has been performed at various European circuits including the Nurburgring Nordschleife. Close to a year of testing has accumulated over 14,000 kilometres– the equivalent of more than 70 hours of track time. The new BMW M4 GT3 will make its race debut in two weeks at the fourth round of the Nurburgring Endurance Series (NLS).

Customer will have to wait until 2022 to race their new BMW M4 GT3 though, as BMW will continue with their testing programme after the race debut.

Now for the technical bits. The P58 twin-turbocharged 3.0-litre straight-six engine develops up to 590 hp, 700 Nm and weights 40 kg lighter than the V8 engine in the M6 GT3. Unlike the road car’s S58 engine with a single throttle valve, the P58 engine has a motorsport-developed charged cooling system that allows the usage of two throttle valves. The connecting rods with pistons and housing were transferred from the road car to the racing car in an unmodified form.

We are all well aware of the high budgets involved in motorsports and BMW has developed and engineered the BMW M4 GT3 with cost efficiency and operations in mind. For lower lifecycle cost than the BMW M6 GT3, the new racing machine will have longer maintenance intervals for the straight-six engine and six-speed sequential transmission.

At the driver’s seat, BMW M Track Cockpit allows many basic configurations to be performed without connecting to a laptop or special software. The steering wheel, made with sim hardware producer Fanatec, is a first of its kind, where it can be used in the race car as well as its simulators.

New BMW M3 shows power is not everything in a drag race!

BMW says moving to an electro-hydraulic clutch setup without a physical pedal also lowers wear, all in the name of cost-efficiency.

Finally, the price. The new BMW M4 GT3 starts from EUR415,000 (RM2.02 million), a EUR4,000 reduction compared to its predecessor and within a similar price range to other FIA GT3 racing cars.

On the topic of straight-six engines, the Toyota GR Supra also uses the base B58 3.0-litre engine, thus perhaps Toyota GR can finally develop and build the GR Supra GT3?