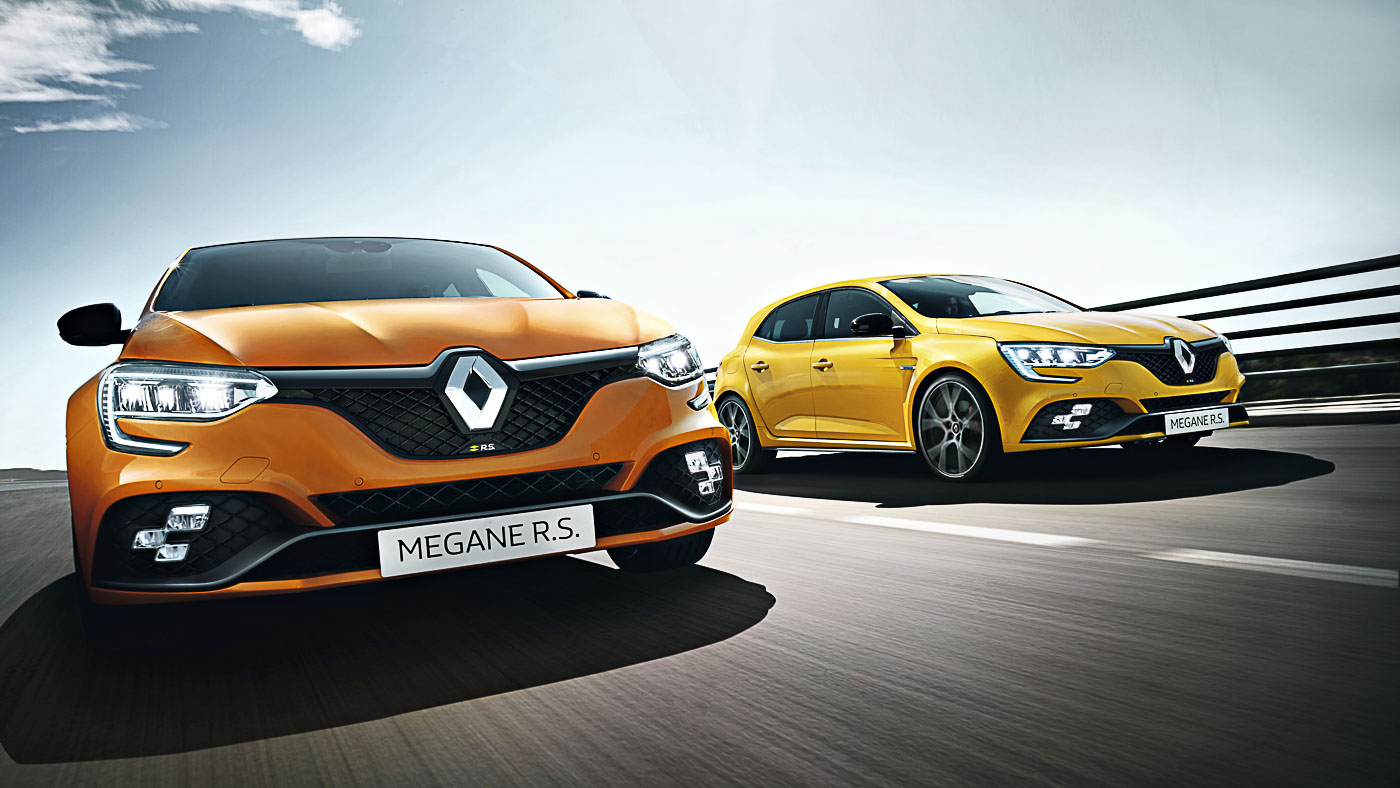 Remember Volvo’s decision last year to impose a 180 km/h electronic speed limiter on all of its new cars? Of course you do. Despite the controversies, it seems like Volvo isn’t the only carmaker to think that 180 km/h is as fast as you should go.

According to a report by Spiegel.de, Renault is also planning to impose a 180 km/h speed limit on its new cars, following in the footsteps of Volvo. The announcement was made by Renault CEO Luca de Meo at the company’s shareholder general meeting in Paris last Friday, citing excessive speed as the reason for a third of all fatal car accidents.

De Meo said that Renault is also currently working on a new automated speed regulation system called Safety Coach, which will further adjust the vehicle’s speed limits automatically according to local laws, while taking into account tricky conditions such as sharp corners, hazardous weather, and the driver’s attention levels.

The system will also be integrated into the onboard navigation system, where accident-prone areas will be flagged on the map to serve as a warning for the driver.

The system will also include a new “safety score” feature, which uses the vehicle’s sensor array to judge how careful you are as a driver – similar to those eco indicators in many modern cars. Renault says that the system will be done in partnership with insurers, so you might be able to save on insurance premiums in the future if you drive more carefully!

The new 180 km/h speed limit will supposedly be applied across all Dacia and Renault models – including Renault Sport models such as the Megane RS and Clio RS. However, a report by French publication Caradisiac says that the models under the French carmaker’s sportscar division, Alpine, will be excluded from the new blanket limiter.

So what do you think – should more carmakers follow suit, or should the decision fall in the hands of the driver? Sound off in the comments below.

As for us, we at AutoBuzz.my have always believed that 180 km/h is more than plenty for the public roads – lest we forget that the national speed limit is 110 km/h! Keep your spirited driving to the racetrack, where you can safely explore the limits of your cars (and yourselves), and everyone will be better off for it.