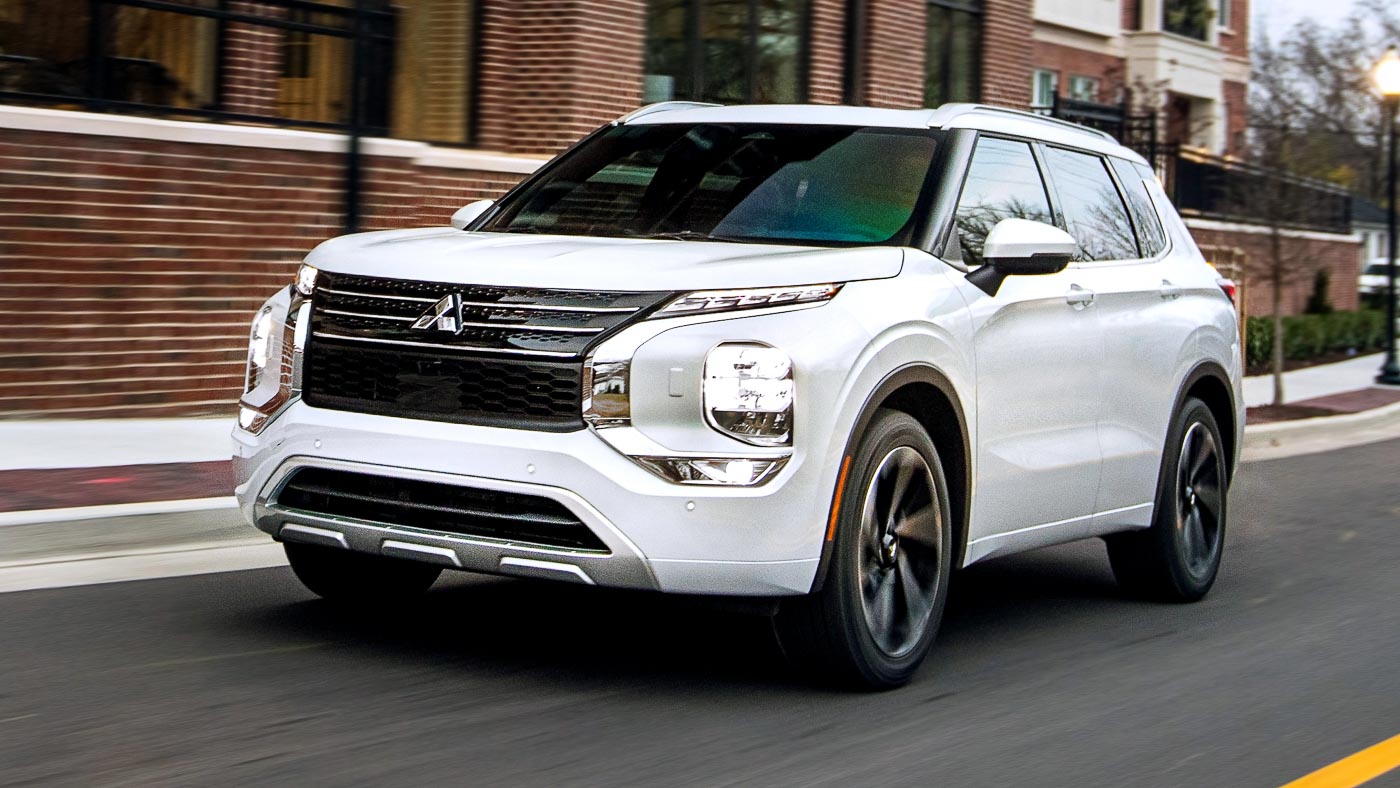 Mitsubishi Motors Corporation (MMC) has taken the wraps off the all-new Outlander in the US and its world premiere on Amazon Live makes it the first automobile to be launched on the platform.

The all-new Outlander is the first global product that shares significant resources with the Nissan-Renault Alliance, which MMC joined at the end of 2016.

The styling of the all-new Mitsubishi Outlander takes many of the design cues from the 2019 Engelberg Tourer concept, further evolving the Dynamic Shield front design. The two-tier lighting continues with more attention paid to the grille design.

On the side, like the concept, two pronounced horizontal lines are pressed along the doors and a small black trim on the top of the C-pillar is used to create a floating roof effect. Variants in the higher positioning are equipped with 20-inch wheels.

Developed on a new platform, the new Outlander has been enlarged in all dimensions, especially on the width (+52 mm) and wheelbase (+36 mm). The 2,706-millimetre wheelbase is also seen on the all-new Nissan X-Trail/Rogue.

This is the first time MMC has used an ultra-high tensile strength steel sheet with hot stamping around the cabin to create a high-strength cabin structure with little deformation while also achieving weight reduction.

The new Outlander continues to offer seating for seven. A major overhaul has been done to the interior, which the designers focused on the quality and touch-and-feel of the materials and colours. MMC also say legroom has been increased for the front and second-row occupants.

The dashboard is covered with soft-padding wrapped in leather with key switches finished in aluminium-look. A piece of genuine aluminium is used on the lower console panel, which also features a compact shift lever that is also seen in the new Nissan X-Trail/Rogue.

The new Mitsubishi Outlander feature many first for MMC, such as the 12.3-inch full digital driver display and a 10.8-inch head-up display. The infotainment display measures nine inches and has Android Auto and Apple CarPlay smartphone connectivity.

Powering the new Outlander is a newly developed 2.5-litre four-cylinder petrol engine. No outputs have been announced yet, but it is believed to be like the unit from its sister Nissan X-Trail/Rogue with performance numbers of 181 hp and 245 Nm. The engine is paired to a CVT-type transmission with eight virtual speeds.

The new Mitsubishi Outlander comes with a drive mode dial that has five settings, and an extra ‘Mud’ setting for models equipped with the 4WD system. Mitsubishi has also fine-tuned the 4WD system with an improved Super-All Wheel Control (S-AWC) integrated vehicle dynamics control system.

The S-AWC system integrates 4WD torque distribution and individual braking (ASC) to deliver precise steering and stability. Models with 2WD also have Brake Active Yaw Control system to have optimised individual braking forces in each corner to maintain driving stability on a variety of road surfaces.

As for safety, the standard suite of advanced driver assistance system (ADAS) is found under the MI-Pilot Assist naming. There are 11 airbags in total in the new Outlander. Rear passengers on the second row are protected by seat-mounted side airbags, while the front occupants have a centre airbag in between.

“Based on the product concept ‘I-Fu-Do-Do’, which means authentic and majestic in Japanese, the all-new Outlander has been crafted into a reliable SUV with significantly upgraded styling, road performance and a high-quality feel to satisfy the need of customers who want to expand their horizons and take on challenges of every kind,” said CEO of MMC, Takao Kato.

Built in Japan, the new Mitsubishi Outlander will commence sales in North America in April and other markets to follow. 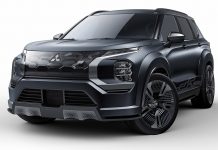 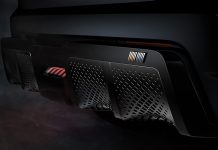