Underneath the hood is a 2.0-litre naturally aspirated 4-cylinder engine with 139 hp and 183 Nm, paired to a 6-speed automatic transmission to drive the rear wheels.

As for the exterior, the new 2.0X comes with a redesigned grille (losing the chrome strips from before), and its signal and fog lights are now separated instead of being clustered together previously. On the side, the Innova 2.0X comes with additional body cladding by the doors while the rear now features a blacked-out lower bumper along with a chrome strip on the tailgate.

The cabin of the facelift Innova is where the magic really is. In our opinion, they’ve done a really good job in making the Innova feel luxurious on the inside.

For one, you get captain seats with arm rests and a cupholder in between. There’s also a collapsible table on each side with air-con blowers for the 2nd and 3rd row passengers.

Features in the facelift Innova include a 4.2-inch Multi-information display, a 9-inch touchscreen with 6 speakers, Apple CarPlay and Android Auto compatibility.

For safety, the facelift Innova relies on seven airbags, a blindspot monitor, and rear cross traffic alert. Unlike the new facelift Fortuner, it does not come with the Toyota Safety Sense driver assistance system.

However, it is available with Toyota’s Vehicle Telematics System that’s able to track the MPV’s movement and location via GPS. 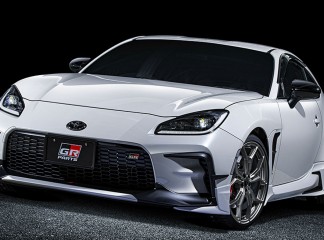 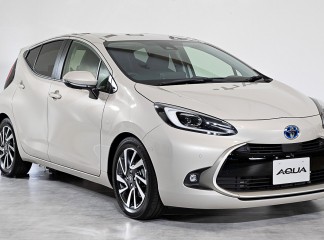