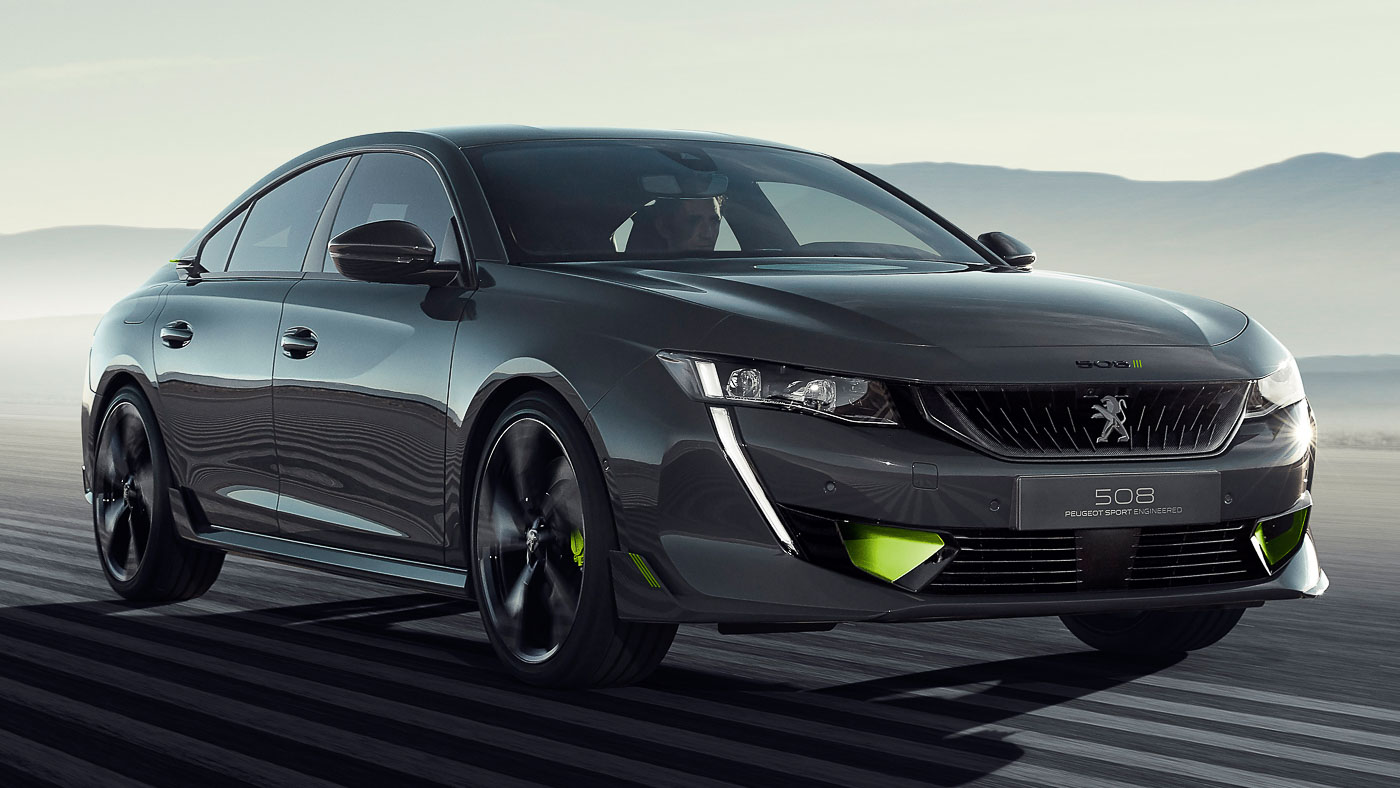 Peugeot’s electrified performance-oriented division, Peugeot Sport Engineered (or PSE as it’s more commonly known), is about to see a massive expansion in the coming years according to CEO Jean-Philippe Imparato.

In a recent interview with Auto Express, Imparato revealed that the company is planning to introduce a PSE variant for every Peugeot model in the future. “We will launch at the beginning of 2021 with the 508 Peugeot Sport Engineered to send a message to the market.”

The 508 PSE will be followed by the performance-oriented variant of the new 208, as well as the upcoming all-new Peugeot 308 – which will be launched in March this year, according to Imparato. “I want to have a big launch each and every year in each and every region – it will be the case in 2021, and we will have something in March.”

Beyond that, Imparato also confirmed that the company is looking to widen its model range with all-new models. “I’m then working on the next step of the Peugeot line-up in 2023 – I’m always feeding the renewal of the line-up in order to achieve the one launch per year strategy,” he said.

“It is a question I have on the table in the coming two years. We will have to choose one day if we go larger adding something on top, or if we go below (smaller) depending on the studies we make.”

Peugeot’s push for electrification through the PSE division stems from their revived involvement in the World Endurance Championship’s new top-flight LMDh class, which they will be competing for their 20th overall Le Mans victory beginning 2023.

“It puts something on top of our range that sends a message to the world that we don’t want the EV transition to be boring – we want to have fun even if we have CO2 below 50 grams. It fits at the same time the upmarket move and the message that we want to bring on electrification.

“My target is an upmarket move for Peugeot. In 2020, we sold 32% of all cars at the maximum GT-Line and GT levels. It feeds the upmarket move of the brand,” said Imparato. 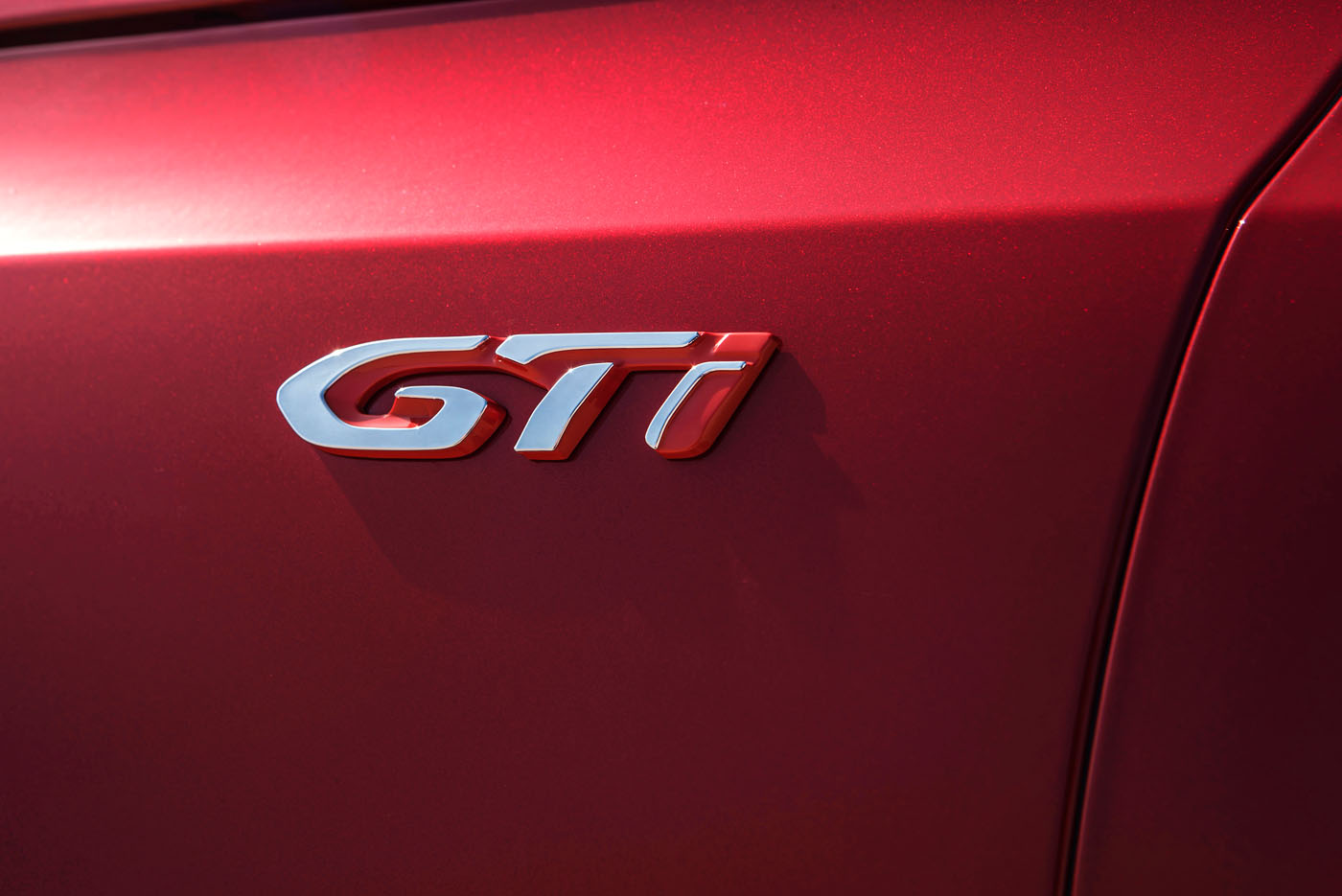