Home Features What is actually lurking behind that large BMW M3 M4 grille? 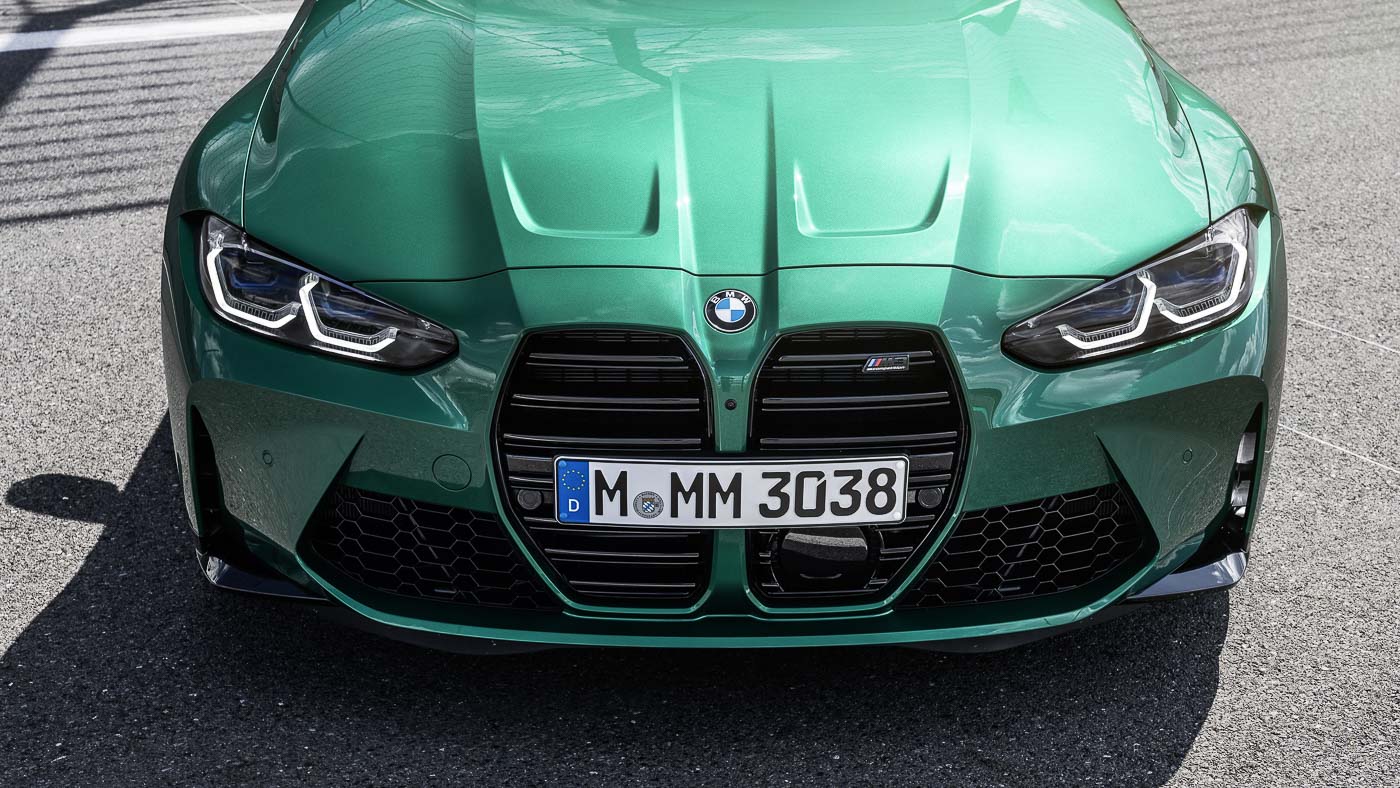 The large grille has and still is the talk of the town since BMW officially launched the all-new M3 and M4 models.

If you think the large grille is merely for cosmetic and design aspects, you are proven wrong in this video by BMW M.

The S58 3.0-litre twin-turbocharged inline-six engine in the latest BMW M3 and M4 Coupe now develop as much as 510 hp and 650 Nm of torque. With that, a lot of heat is generated too.

Part of being an ‘M car’ is the increase in cooling performance for engine coolant, lubrication, brake discs as well as the two turbochargers. Every component for the cooling or heat removal is enlarged, and some are even dedicated.

Once the front bumper has been removed, the overall shape of the large grille and nostrils of the BMW M3 and M4 are still very visible. And of course, full view of the multiple layers of aluminium radiators.

While not mentioned in the video, BMW said that an additional electric water pump allows cooling of the turbochargers to continue even after the engine has been switched off.

A stone guard is also placed to protect the radiator from being damaged by gravel while being driven on circuits. A relatively large automatic transmission fluid (ATF) cooler is found lower down, with the oil cooler directly below it.

Interesting to note that BMW has also placed a flap to create negative air pressure for better airflow through the horizontally-mounted oil cooler.

Immediately to the left and right of the central intake are enlarged openings for guiding air to cool the large 380–400-millimetre brake discs. The corner openings meanwhile direct air to the auxiliary radiators.

There you have it, the huge grille on the new BMW M3 and M4 is indeed fully functional and even concentrates more ambient air to the multiple layers of cooling devices. All these ensure the car can reliably and safely do continuous hard driving on the circuit.

BMW Malaysia began taking orders for the all-new BMW M3 and M4 Coupe recently, both available only solely in the Competition (Automatic) variant. Prices for them start at RM664,800 and RM684,800 respectively.