While it might look like Lexus just placed a carbon fibre (CFRP) rear wing onto the trunk lid, the actual research and development took a lot more effort. Lessons on maximizing aerodynamics efficiencies learnt from a partnership between Air Race pilot Yoshihide Muroya and Lexus engineers were inspirations and key to the project.

The rear wing, measuring almost six feet in length not only droops downwards to the rear fenders, but also begins “catching air” sooner with the swoop-forward design.

Viewed from the side, the leading edge of the rear wing is actually next to the front-edge of the tail lamps. The downturned winglets help smooth out the turbulence generated from airflow along the side of the car. As such, Lexus says these winglets contribute to quicker yaw response and better stability.

Lexus is planning to sell just 100 units of the LC 500 Inspiration Series. All examples will be painted with Dark Obsidian black. The roof is meanwhile left in its unpainted CFRP-origin to match the beautifully crafted rear wing. Black forged rims 21 inches in diameter will fill the wheel arches.

Inside, black Alcantara covers the key touchpoints- the steering wheel, shift lever, centre console area and the two doors. Saddle tan meanwhile is used to create a contrasting, elegant ambience and can be found on the seatbelts, sitting surfaces and strategic highlights around the cabin.

The LC 500 Inspiration Series maintains the muscular powertrain of a 5.0-litre naturally-aspirated V8 engine with outputs of 471 hp and 540 Nm of torque. 0 to 100 km/h acceleration is dispatched in 4.4 seconds. Lexus has increased the traction and handling performance of this limited-edition LC 500 with the fitment a Torsen limited-slip differential (LSD) in the rear axle.

The tuning of the suspension has been left untouched but the performance rod with damper that curbs micro-vibrations on the chassis is fitted as standard.

Lexus USA says deliveries to the 100 buyers will only commence this winter. No price has been indicated but expect to surpass US$100,000 given its exclusivity.

The LC 500 Inspiration Series was introduced earlier in Japan (under its localized name of LC 500 Aviation) and all 70 units were snapped up within two weeks. 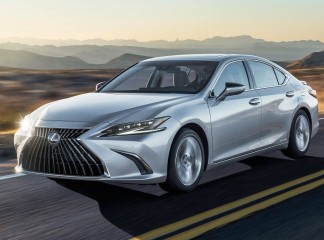 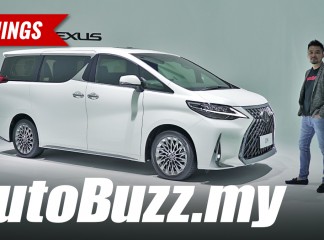 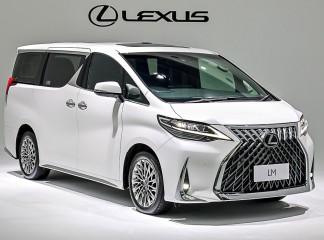