Following in the footsteps of what seems like almost every other car manufacturer on earth these days, Subaru has confirmed that it is working on a fully-electric SUV, scheduled to be launched in the “first half of 2020’s”.

Not much information has been divulged in the short 125-word statement, aside from the fact that it will be “similar in size” to the Forester. The statement also says that the all-new C-segment EV SUV will be built on a platform that is shared with Toyota.

The announcement did not come as a surprise, as the two companies already announced previously in June 2019 that they are jointly developing “a new C-segment-class BEV SUV model for sale under each company’s own brand” – which means, much like the GR86/BRZ, the new SUV will also be available as a Toyota.

The new fully-electric SUV will most likely be built on Toyota’s latest e-TNGA platform, utilising Subaru’s all-wheel drive technical know-how from its Symmetrical-AWD drivetrain. The new electric-focused architecture is also modular, so expect to see further models in the C- and D-segments – in both sedan and SUV form – from both marques.

Toyota has also recently teased its offering based on the e-TNGA platform, and stated that the first model has already “has already been developed and is being readied for production”.

The new fully-electric SUV will be Subaru’s second step in its electrification efforts. Prior to this, the Japanese carmaker has only dabbled in mild-hybrid technology using its e-Boxer powertrain, which has been featured on the Impreza, XV, and Forester. Subaru says that the Subaru XV e-Boxer and Forester e-Boxer models today represents 60% of the sales volume in Europe. 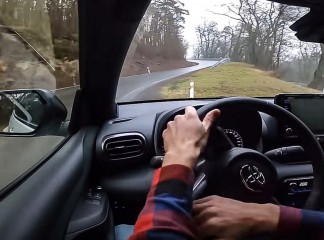 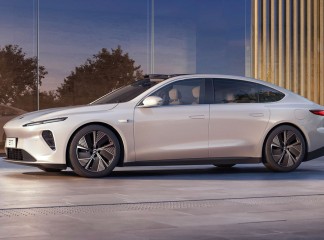