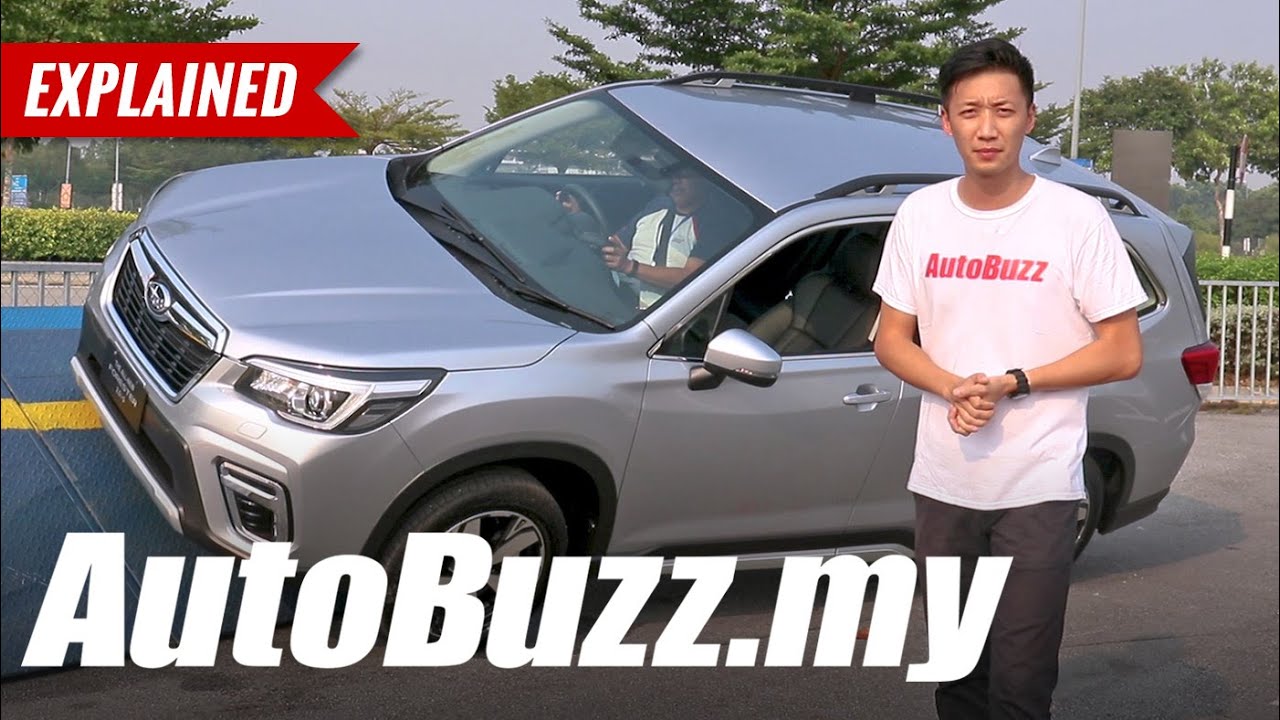 It has become clear, ever since the new Subaru Forester was revealed to this region last year and more recently in Malaysia, that the general consensus for the new SUV is that it lacks the kind of charm in the looks department that its competitors seem to be overflowing with.

But if you trace back into recent history, you’d notice that Subaru’s from the last five to 10 years or so, have not been front runners to win any awards for being good looking.

Instead, those who know would know that for what it lacks, albeit only slightly, on the surface, Subarus more than make up for it underneath the skin which brings us to this video where the all-new Forester flexes it muscles in areas its competitors can’t.

Also a large contributor to the new Forester’s supreme handling and road holding abilities is the double wishbone suspension setup at the back that complements the MacPherson struts at the front.

The new Subaru Forester is now available in Malaysia in three different variants with the highest spec 2.0i-S, equipped with EyeSight going for RM159,788.