Home Features Throwback Thursday: Volkswagen quits motorsports, here are some of their most successful... 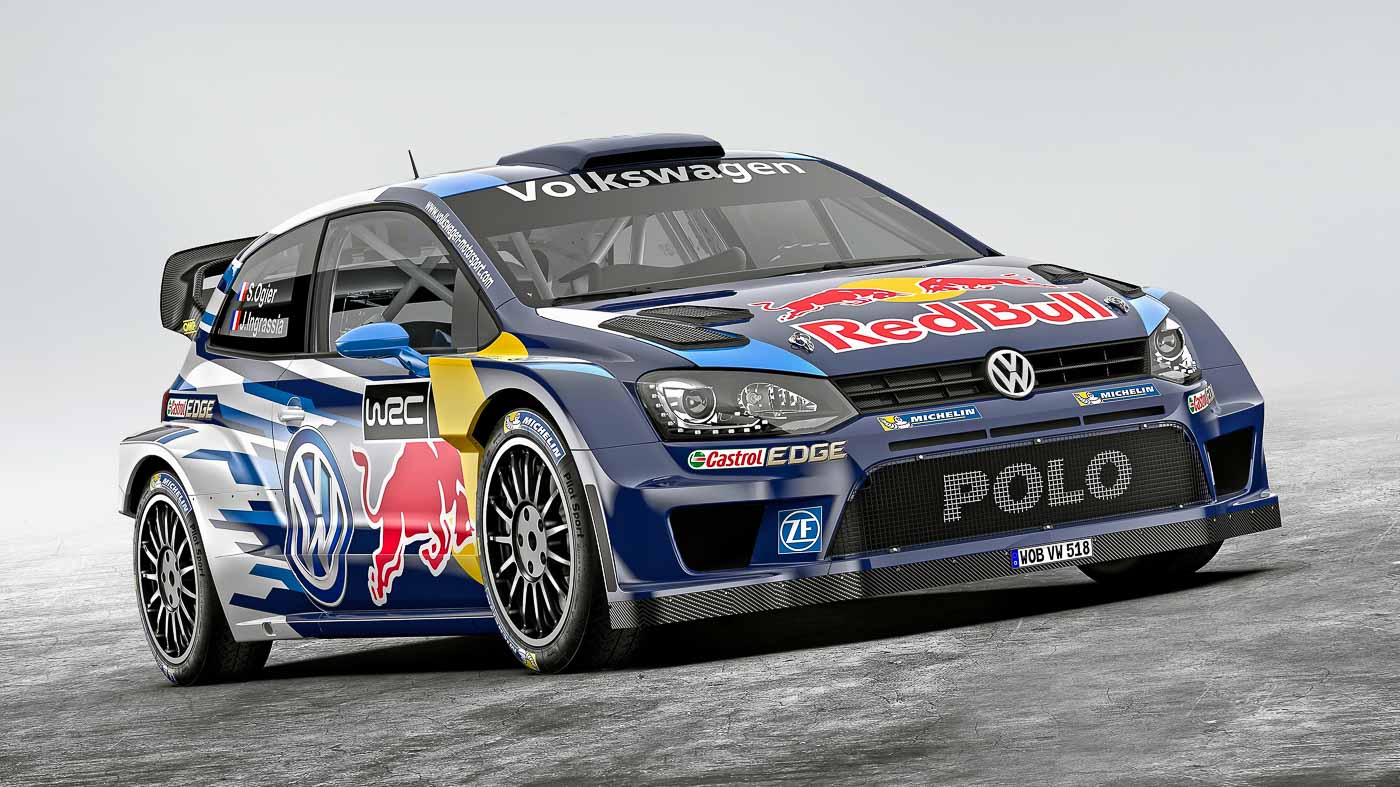 After 50 years of motorsport exploits in various arenas including the World Rally Championship and the Dakar Rally, Volkswagen Motorsport is no more.

The company will instead channel its focus and resources into electric mobility with the 169-strong workforce of the defunct division absorbed into Volkswagen AG.

To that end, let’s look at some of the most recognisable and successful Volkswagen race cars in the recent decade.

The car that spent 952 days in a row at the top of the WRC rankings and along the way, made Sebastien Ogier only the 3rd driver in WRC history to be crowned World Rally Champion four years in a row. Together with the French driver, the Polo recorded 37 WRC victories and four consecutive WRC championships.

Concidentally, all four championships won between 2013 to 2016 were wrapped up with a win, and a race to spare.

Between 2009 and 2011, Volkswagen’s Race Touareg was the one to beat in the Dakar Rally, as it won three consecutive championships. In 2011, the Race Touareg 3 piloted by former WRC champion Carlos Sainz, clinched 12 out of 13 stage victories, covering a total distance of 9,600 km along the way.

In the 2010 and 2011 seasons, Volkswagen were so dominant with the Race Touareg that their drivers occupied the entire podium with a 1-2-3 finish.

Beginning with the 2016 season, the Golf GTI TCR by Volkswagen Motorsport offered a production-derived customer sport vehicle for ambitious drivers and teams committed on global and national levels in the fast-growing TCR touring car category.

The car went on to score two TCR International titles in the 2016 and 2017 season.

The ID.R racing car holds five international records, including the overall record at the Goodwood Festival of Speed, Pikes Peak (USA), the electric record for the Nürburgring, and the Tianmen Mountain in China.