Home AutoBuzz.TV Video: Did you know the Proton X50 has “travelled” around the world... 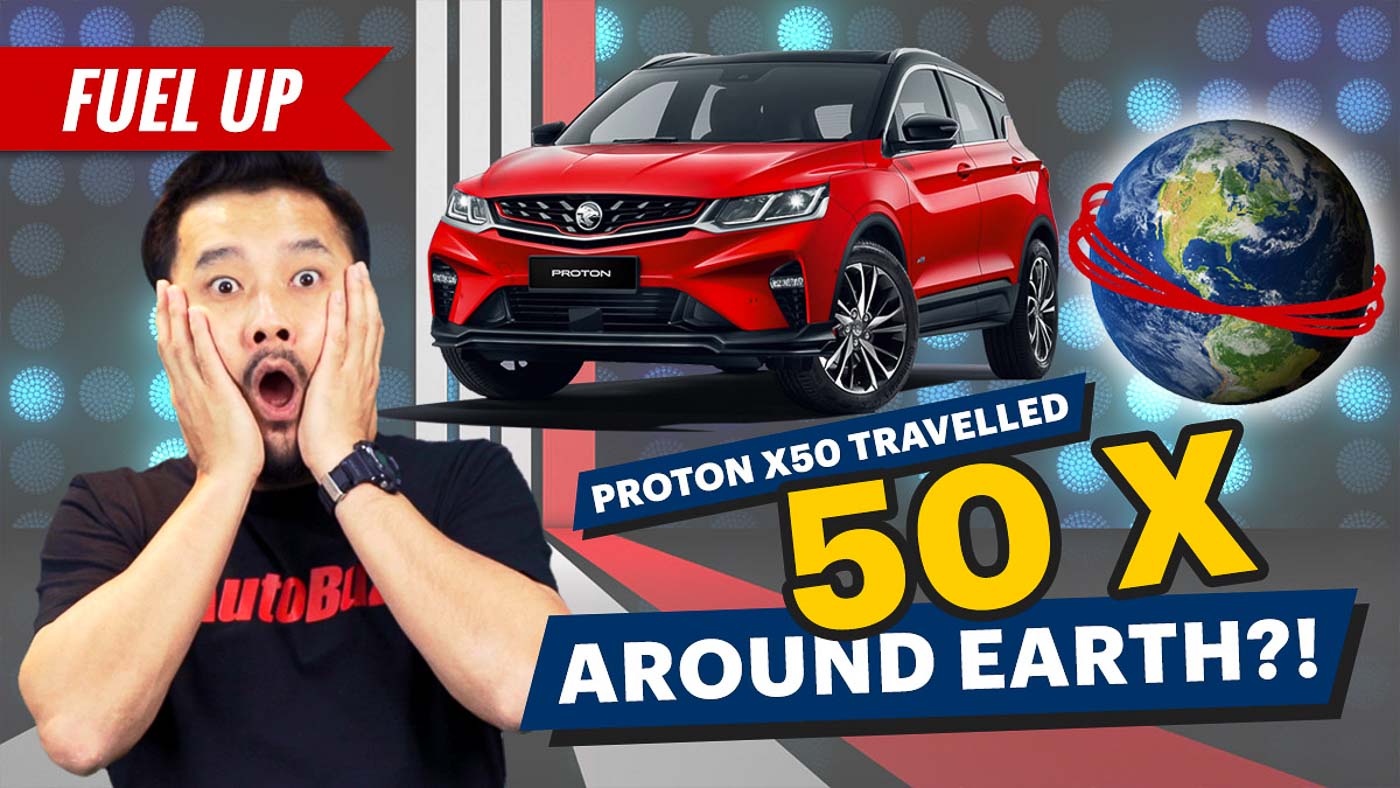 If you’ve been eyeing the new Proton X50, a car that we thought looks more expensive than what it would be during our preview, this is the final “wrap up” video you’ll need to watch before its launch that will take place virtually tomorrow.

You’ve seen enough, we know. In fact, it’s possible that you know just as much as we do now of Proton’s hottest car ever since the company was founded in 1983. Over the months, you’ve read about its 1.5-litre 3-cylinder turbocharged engine and how it stays quiet, and you’ve now learnt that it will be used in future Proton models.

You’ve also learned about its Level 2 autonomous driving capabilities and how it defers from the system found in the Proton X70, and if you’ve not taken notice, this the Proton X50’s least impressive feature.

Also, if you haven’t discovered the truth behind the “drag race” that took place during our test drive in Sepang between the X50, Honda HR-V and more shockingly, the BMW X1, you are encouraged to do so.

More recently, we’ve also shared that Proton has subjected the X50 to over 75,000 hours and 1.9 million kilometres of local testing. On that note, Proton has repeatedly highlighted that the X50 has been tuned for Malaysian roads, as you have seen in the countless write-ups by the local media.

Whether the Proton X50’s suspension will be made of Getha’s premium mattresses, to iron out the bumps on our war-torn roads, remains to be seen but the marketing material that’s been shared to us and other medias sure leaves a lot to be excited about.

That, however, is not all as you’ll find out in this video. Would you like to see more of these? Let us know!