Home News Watch the upcoming 2020 BMW M4 get manhandled on track with three... 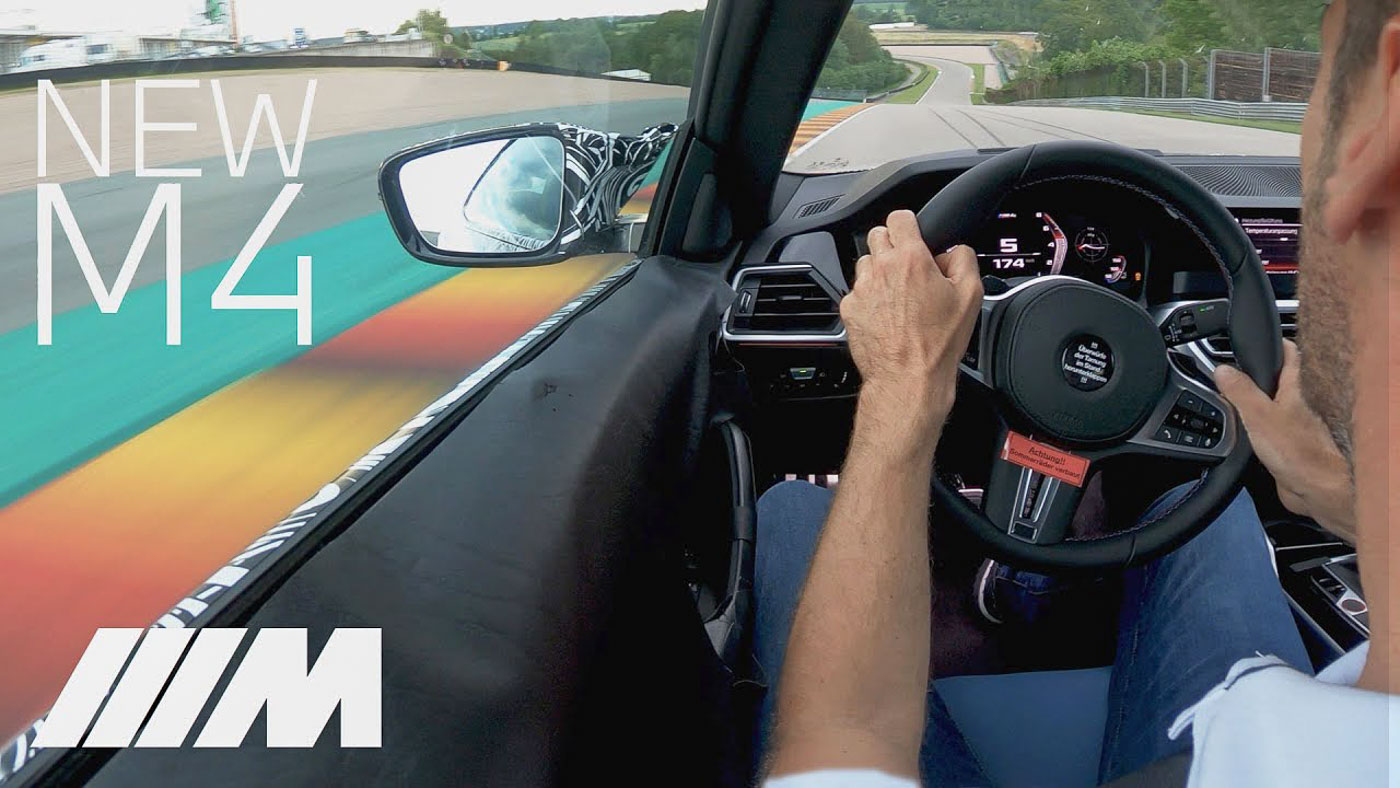 The official unveiling of the all-new 2020 BMW M3 and M4 is scheduled sometime in September this year, which is still a lengthy two months away from now. To make things even more difficult, BMW has already started teasing us with videos like this. We can’t complain though, because my, oh my – what a treat this is.

BMW’s M department just dropped an onboard video of the all-new M4 undergoing track testing at the Sachsenring in Germany, and we were immediately hypnotised by the coordinated dance between the three pedals, gear lever, and steering wheel. Yes – in case you missed it, we are going to see a manual transmission on a brand-new M car in 2020.

The manual transmission will only be fitted to the base M3 and M4, but let’s be honest – the three-pedal variants were never going to outrun the eight-speeder siblings, so why bother? As BMW M head of development Dirk Häcker says, the base variant with the manual gearbox is for “customers who prefer a puristic performance experience and particularly intense interaction with their vehicle”.

On the other hand, the Competition models are meant for “maximum dynamics in regards [to] power development and transfer”; aside from the higher output figure, BMW will also be offering 2020 BMW M3 and M4 Competition with the M xDrive all-wheel drive system.

The system should be quite similar to that of the BMW M8 or the M5, which means the drivetrain sends majority of the power to the rear wheels, even on the all-wheel drive mode. For those who truly want to lay 11s all day, switch to the 2WD mode to have all the power sent to the rear wheels.

Excited? So are we. September truly can’t come fast enough.