What we’re talking about is the earlier model that was loosely based on a Lotus Elise in terms of design and development. The first generation Tesla Roadster which went on sale made between 250 hp to 292 hp, with some models producing up to 400 Nm – plenty enough for a car that weighs just 1.3 tonnes.

On the other side of the ring, you have the symbol of America – a Ford pick-up – more specifically the 8th generation F-650 Supertruck. There are two variants of the F-650; a 6.8-litre petrol-powered V10 making 320 hp and 460 Nm and a 6.7-litre diesel-powered V8 making 270 hp and 675 Nm. Immense figures when you compare it with the punitive figures of the Tesla Roadster.

But it seems these torque monsters can’t tow it all. Right off the bat, it’s clear who you’d pick to win this battle effortlessly. In fact the driver of the F-650 was so confident that the video began with him saying, “Yea, I don’t think so.”

He’ll probably never underestimate the Tesla Roadster after this; or electric power in general. 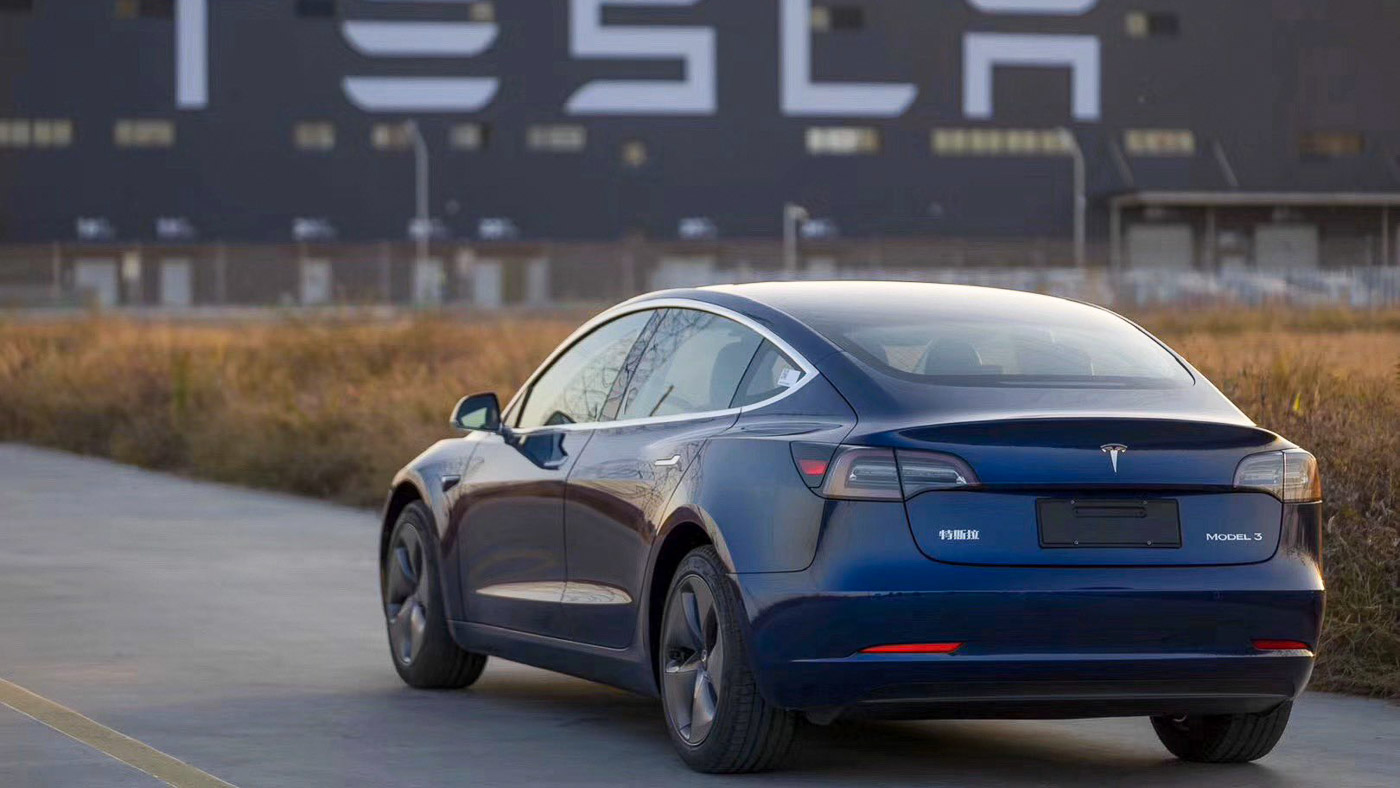