Home News Apple CarKey lets you unlock your car with your iPhone, to debut... 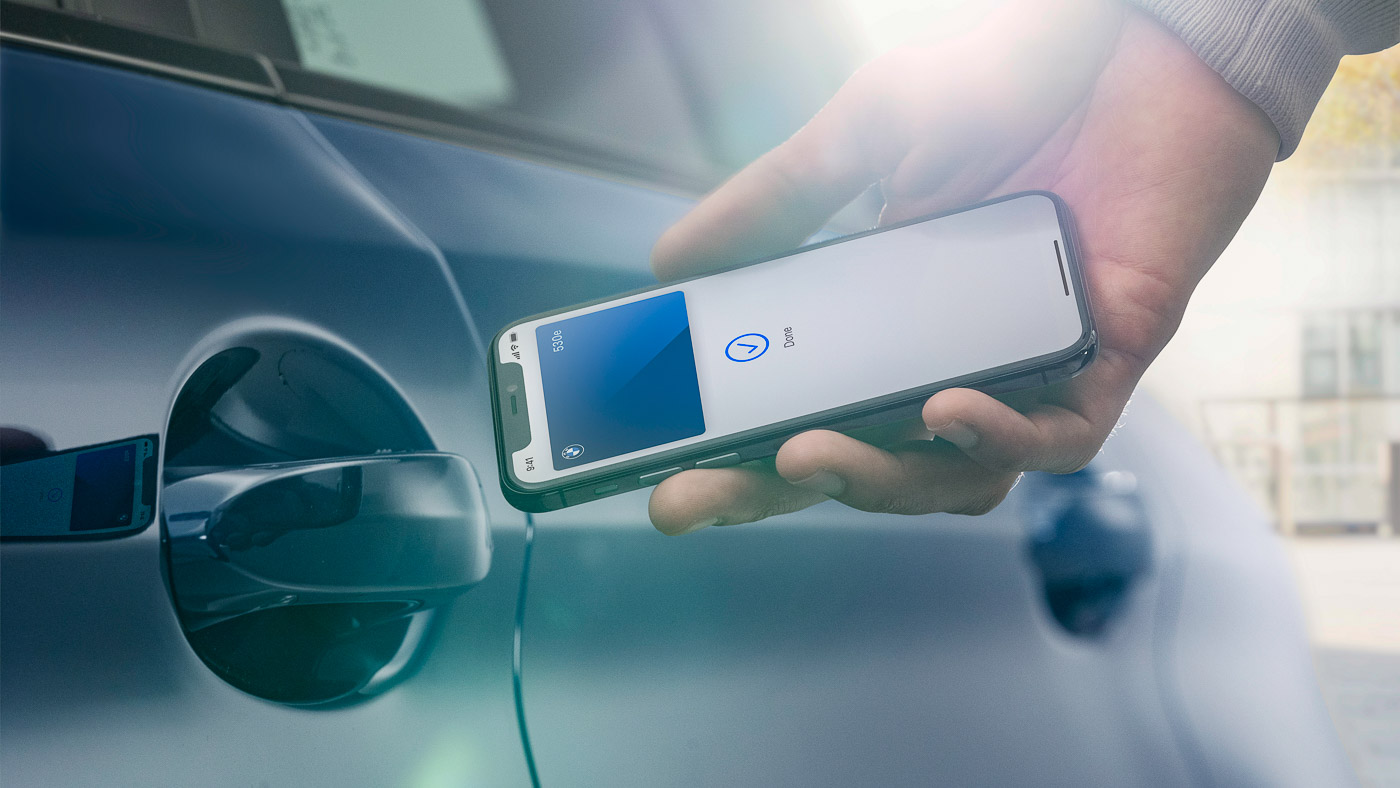 Apple iPhone users will soon be able to unlock and start their cars using just their phones, thanks to the new CarKey feature announced earlier today at the Worldwide Developer Conference (WWDC). At the keynote speech, Apple also announced that the new 2020 BMW 5 Series will be the first vehicle to integrate this new feature.

BMW and Apple has had a long history of partnership. The German carmaker was the first to integrate the iPod in their vehicles, and more recently the first to offer wireless CarPlay. The new Apple CarKey joins the existing Android feature on BMW cars – where it’s called BMW Digital Key, enabling customers to unlock and drive their cars without having the physical key around.

After setting up the Apple CarKey, which can be done through the BMW mobile application, customers can unlock the vehicle by just tapping their iPhones on the door handle. Once the CarKey-enabled iPhone is placed on the smartphone charging tray, a sensor will detect the NFC chip in the phone, and you will then be able to start the car by pushing the start button.

Owners can also share their digital key access with up to five friends through text messages, including a configurable car access option (similar to the Volvo Care Key, just without the actual physical key) which restricts top speed, horse power, and even maximum radio volume. Access to the CarKey can be managed from inside the car, as well as through Apple Wallet – where the “key” is securely stored.

If your phone runs out of juice, don’t worry as the iPhone is designed with a power reserve that will keep your digital key functional for up to five hours. CarKey will also support the Apple Watch, which means you’ll be able to unlock the car without pulling out your mobile phone, too.

Apple and BMW says that they have been working closely with the Car Connectivity Consortium for a standardised digital key specification. The Digital Key Specification 2.0 using NFC has been released in May this year, while the companies are currently working on a digital key using Ultra Wideband technology to enable a true “keyless” experience.

BMW said in a press release that the Apple CarKey function will be enabled on almost every BMW model (except the 7 Series, X1, X2, X3, and X4, oddly) manufactured after July 1st 2020 in 45 countries.

Apple CarKey is compatible with the iPhone XR, iPhone XS or newer, as well as Apple Watch Series 5 or newer. Introduced as a feature on the forthcoming iOS 14 operating system, Apple says that the feature will be backported onto iOS 13 to allow for quicker adoption.

Locally, a BMW representative said that there is currently no scheduled timeline for the introduction of this feature in Malaysia, stating that it will likely not make it to our country this year.