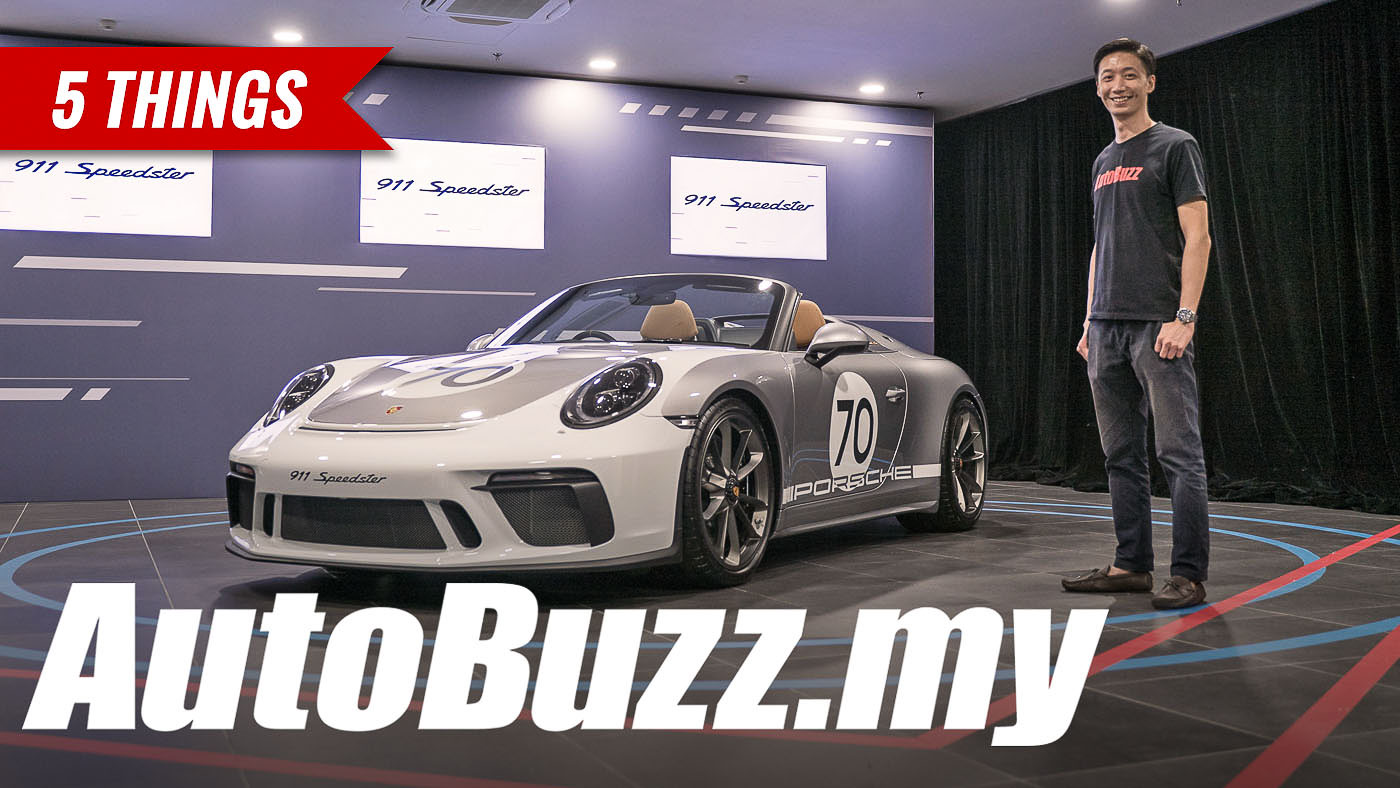 Built to commemorate the end of production of the 991 generation Porsche 911, the best-selling 911 of all time, the Speedster is based on the 911 GT3 of the same generation – sharing its 4.0-litre naturally aspirated engine that screams all the way to 9,000 rpm, chassis, dampers, and brakes, to name a few.

And when you pair that with a 6-speed manual gearbox with Auto Blip, the only transmission available, and a manual roof, the Speedster is Porsche’s ultimate expression of pure driving and connection with the road.

The 911 Speedster can be specified with a six-figure Heritage Design Package option that would see the car finished with Gold Speedster badges, carbon fibre bucket seats, and “spear” graphics hand-painted on the front end of the car. 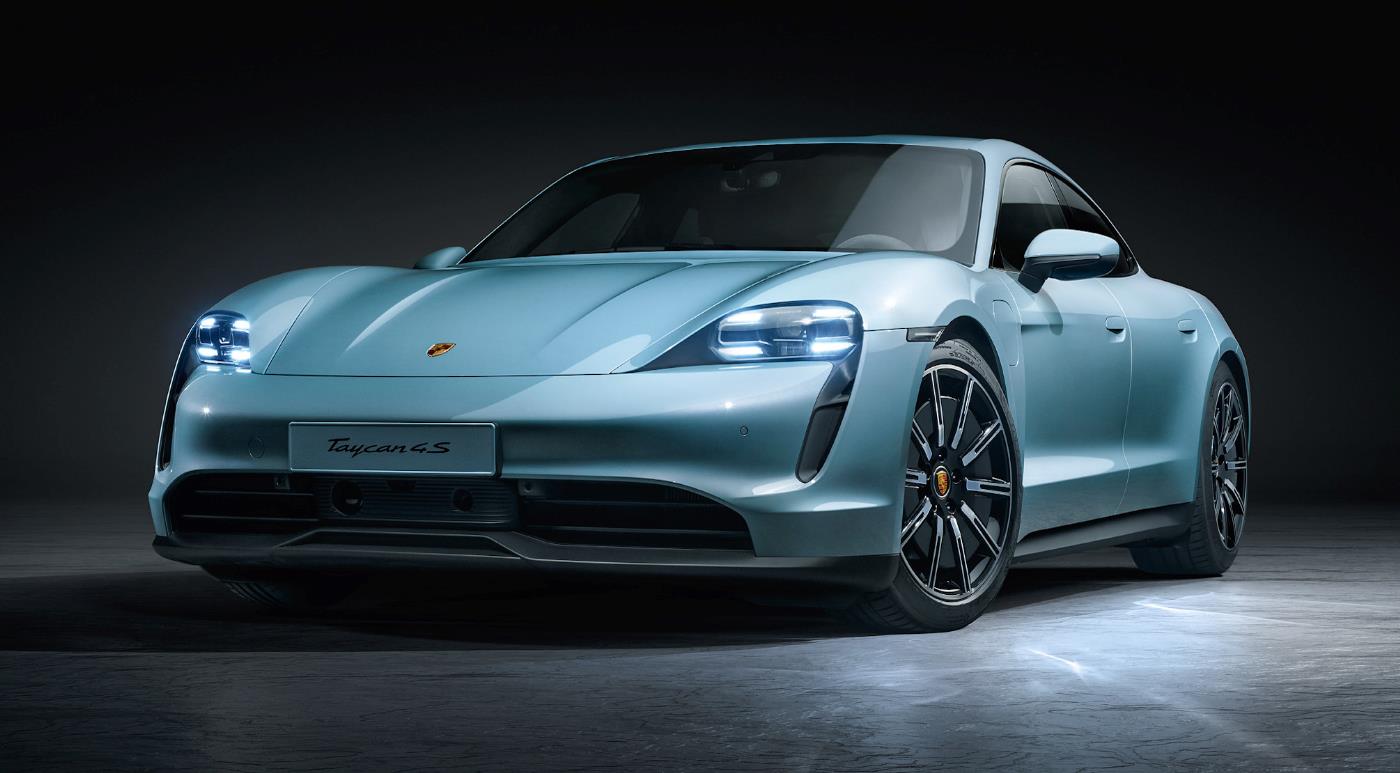