Home News You can now travel with more than three passengers, according to capacity... Starting from today, Malaysians will be allowed to travel according to the standard capacity of their cars. This was announced by senior minister Datuk Seri Ismail Sabri Yaakob in his daily Conditional Movement Control Order (CMCO) briefings yesterday, as reported by The Star.

The change was made in reflection of the amendments made under the Prevention and Control of Infectious Diseases Act, which was gazetted by the Government on the same day.

The new rule supersedes the previous limit of four persons in a car, announced earlier this month, although Ismail Sabri was quick to reiterate that the previous conditions of travel still remains the same – interstate travels are still prohibited. As before, all passengers in the car must also be from the same household.

“Drivers must adhere to the capacity of their respective vehicles as set by the Road Transport Act 1987 – Act 333,” explains Ismail Sabri. The new ruling should be in effect until the 9th of June, when the CMCO is scheduled to conclude. 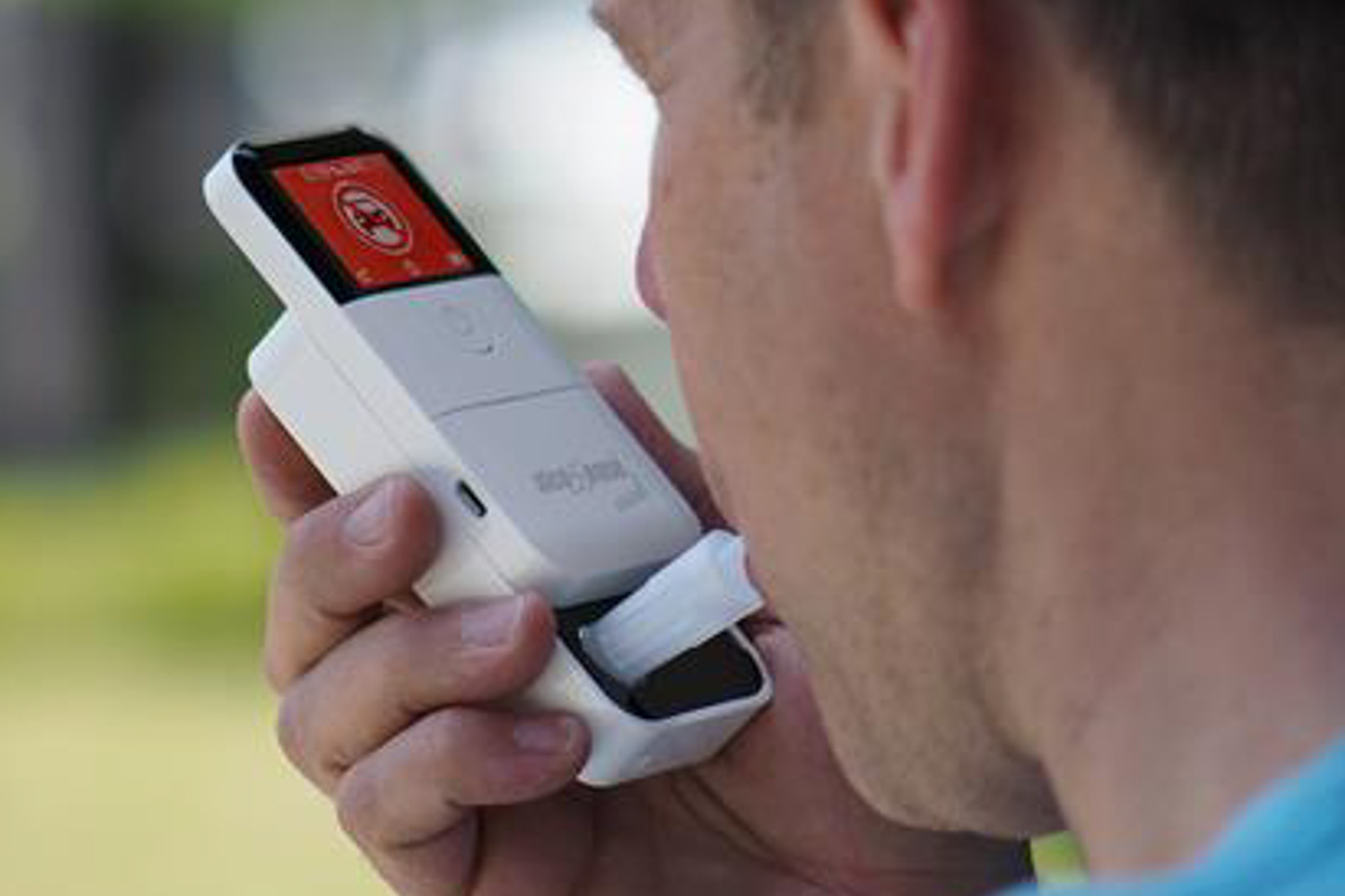