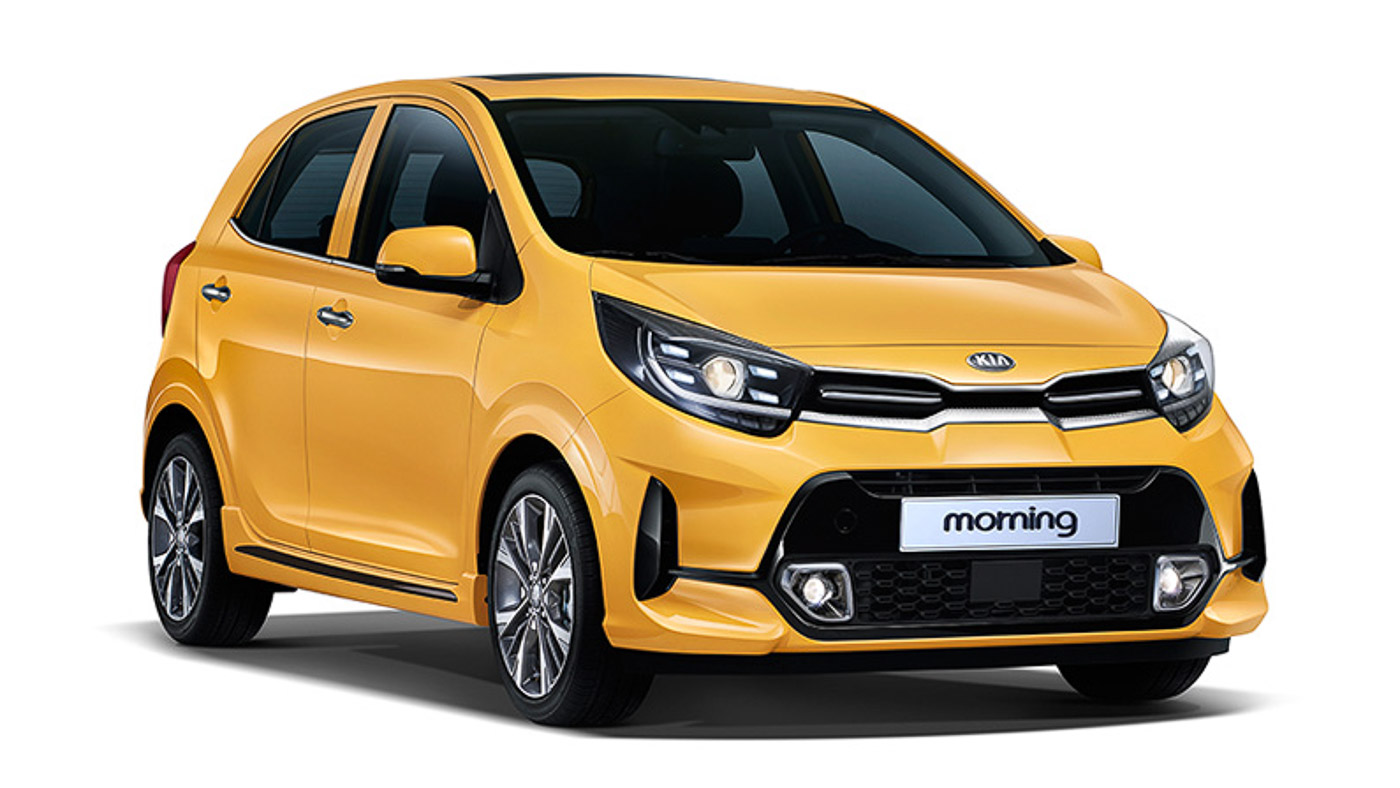 Our favourite non-national compact hatchback, the Kia Picanto, has received some revisions and has gone on sale in South Korea.

Available only in a single variant, the Urban, the biggest changes lies in its exterior. It comes with headlamps that resemble the ones in a Porsche Taycan while the grille looks like a chip off the Imagine by Kia Concept. As for the fog lamps, they’re now positioned in the middle as opposed to the side of the bumper from before.

At the back, major changes can be seen on the bumper with significantly slimmer fog and reverse lights along with fake exhaust outlets – disappointing. Kia says there’s a new Honeybee Yellow colour to go with the newly-designed 14 and 16-inch wheels.

As for the engines, the Morning is offered either with a 1.0-litre 3-cylinder or a 1.25-litre 4-cylinder engine mated to a 4-speed automatic. The latter even comes with a turbocharged version.

Changes on the inside aren’t as significant – save for a few splashes of colour on the centre console, air con vent surrounds and door panel. As for tech, the intended demographic of the Morning should celebrate knowing that they may now lock the car and control its air conditioning system via an app.

Its more comprehensive safety system should receive a round of applause as well – now with a blind spot monitor, rear cross traffic alert, lane centering assist and lane departure warning.