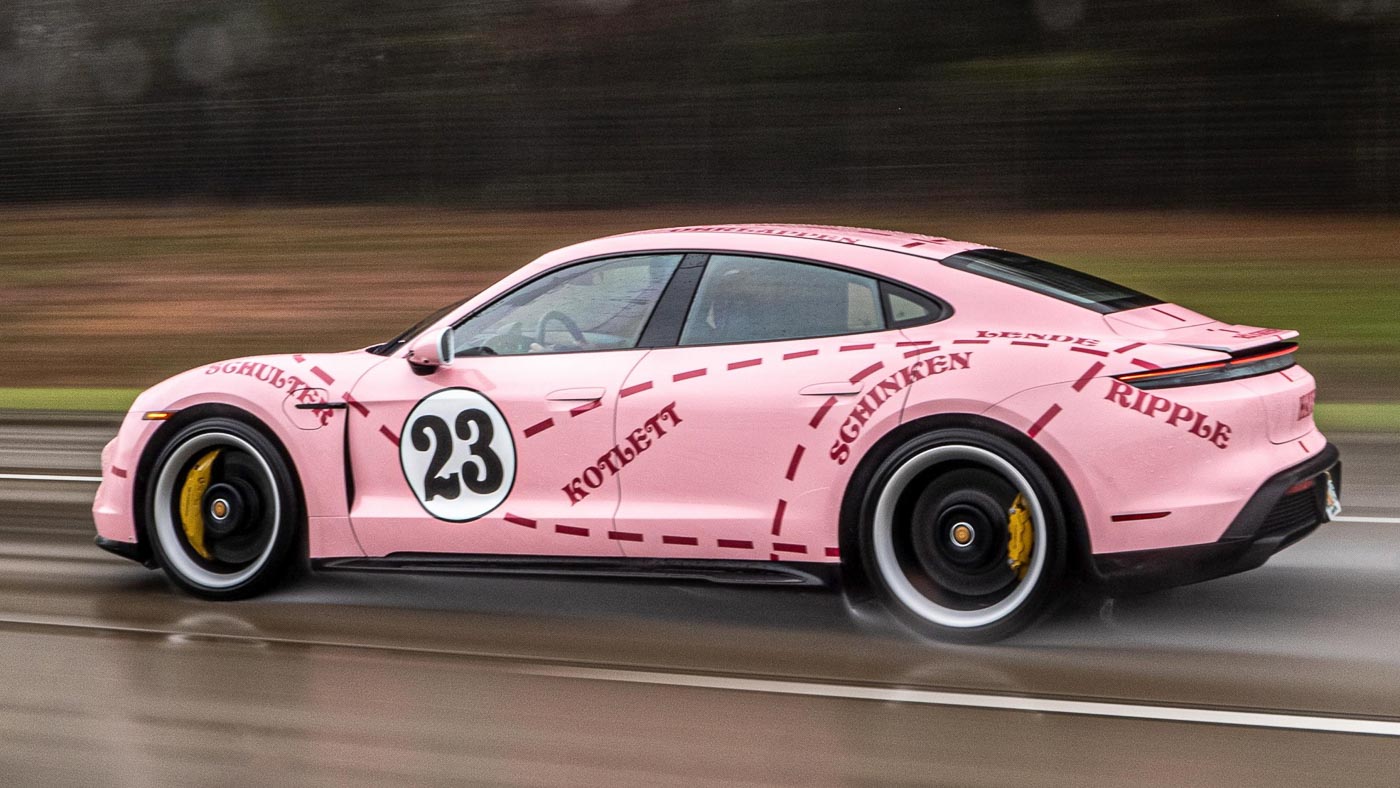 Porsche has a long and illustrious history in motorsports that dates all the way back to the 1960s. Of course, that means that the more successful cars have their liveries forever ingrained in Porschephiles’ minds.

First up is the red and white livery, with racing number 23 – the iconic livery of the Porsche 917 Kurzheck (which means short-tail) that gave Porsche its first Le Mans victory in 1970.

The white car with red and blue stripes, carrying the number 59 is based on the Brumos Racing Team livery that was present on the four-time 24-hour of Daytona-winning Porsche Carrera RSR.

But none of those can beat the livery of the 1971 Le Mans contender, the “Pink Pig”, which quickly rose to fame due to its quirkiness – I mean, it’s a pink car with the different cuts of meat labelled in German.

What other liveries would you like to see brought back onto modern Porsches? For us, it would have to be the Gulf Oil and Martini Racing colours.